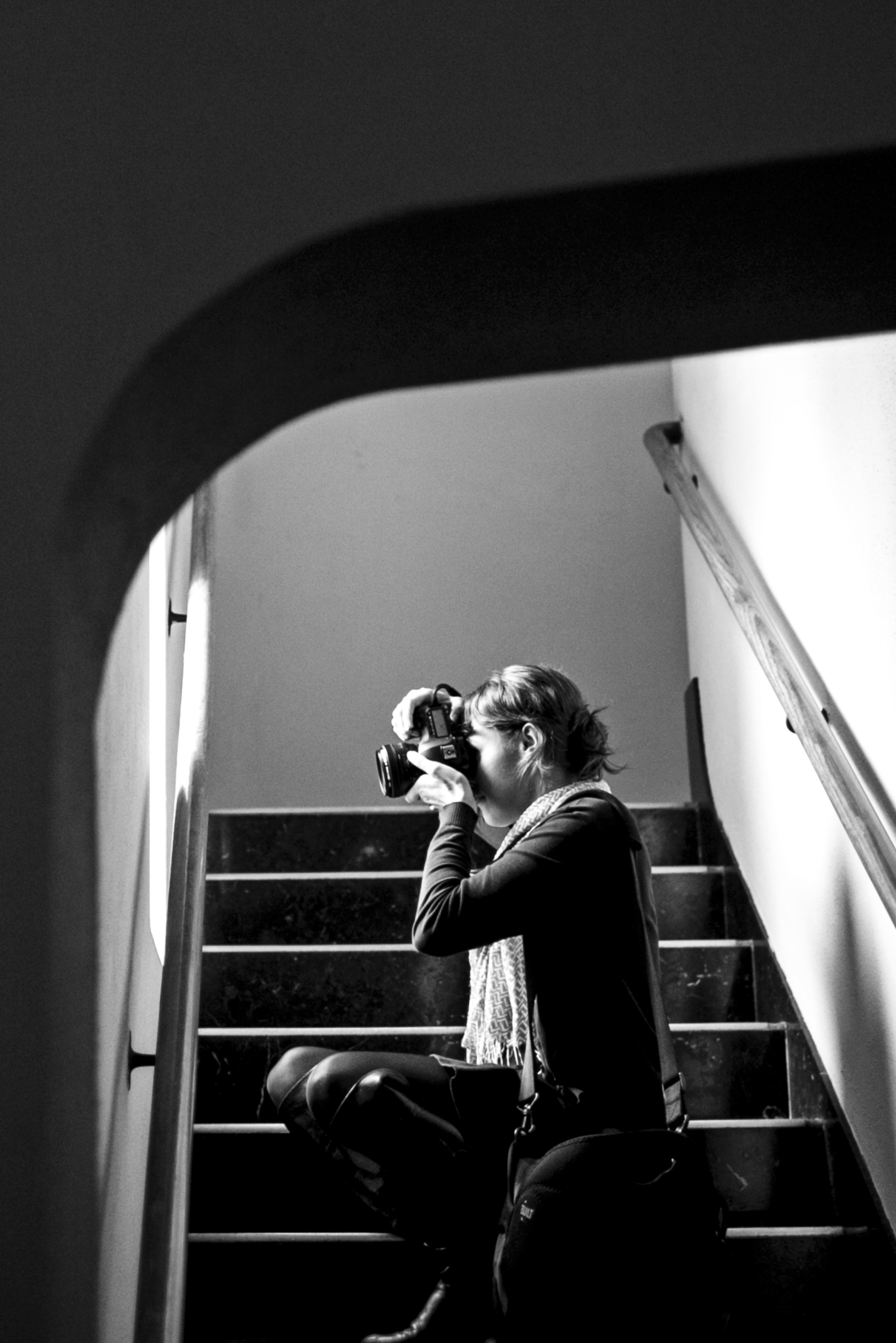 Photo credit:
Friends of photographer Emily Cameron have partnered with The Giving Kitchen and Umi to set up the 2016 Emily Cameron Art Scholarship, a one-time $5,000 gift to someone working in the service industry while pursuing artistic goals.

“She just loved the flexibility that the service industry gave her,” Geldhauser says.

At the time of her death, Cameron was working as a bartender at The Pinewood. She was known throughout Atlanta for her photography, painting, and gallery shows, as well as for her work with TGK, Concentrics Restaurants, and Muss & Turners.

“It feels good to me as a close friend of hers to do something that I know that she herself would have wanted to be a part of,” Geldhauser says. “I'm trying to turn a very, very bad, very horrible situation possibly into something really great for someone else.”

Geldhauser and Kordsmeier are raising funds for the scholarship by selling tickets to a chef’s dinner with The Giving Kitchen at Umi on Sun., May 1, where the winner will be announced. The scholarship recipient will also receive two tickets to the dinner, valued at $200 each. Ticket sales open to the public on Fri., April 1.

Applications for the Emily Cameron Art Scholarship are open until April 1, 2016. Applicants should submit an essay (500-word maximum) discussing how they would benefit from the scholarship, their work history in the service industry, artistic goals, artwork, and current or ongoing projects as well as three to five work samples from Jan. 1, 2015 and later. Samples should be attached as .jpegs and should include the work’s title, medium, dimensions, and date of the work. Each applicant should also include their most recent pay stub for employment verification. Send applications and inquiries to emilycameronartscholarship at gmail.com.