Omnivore - Second Self tasting room to reopen in early summer

The larger facility will mean higher production and pop-up dinners 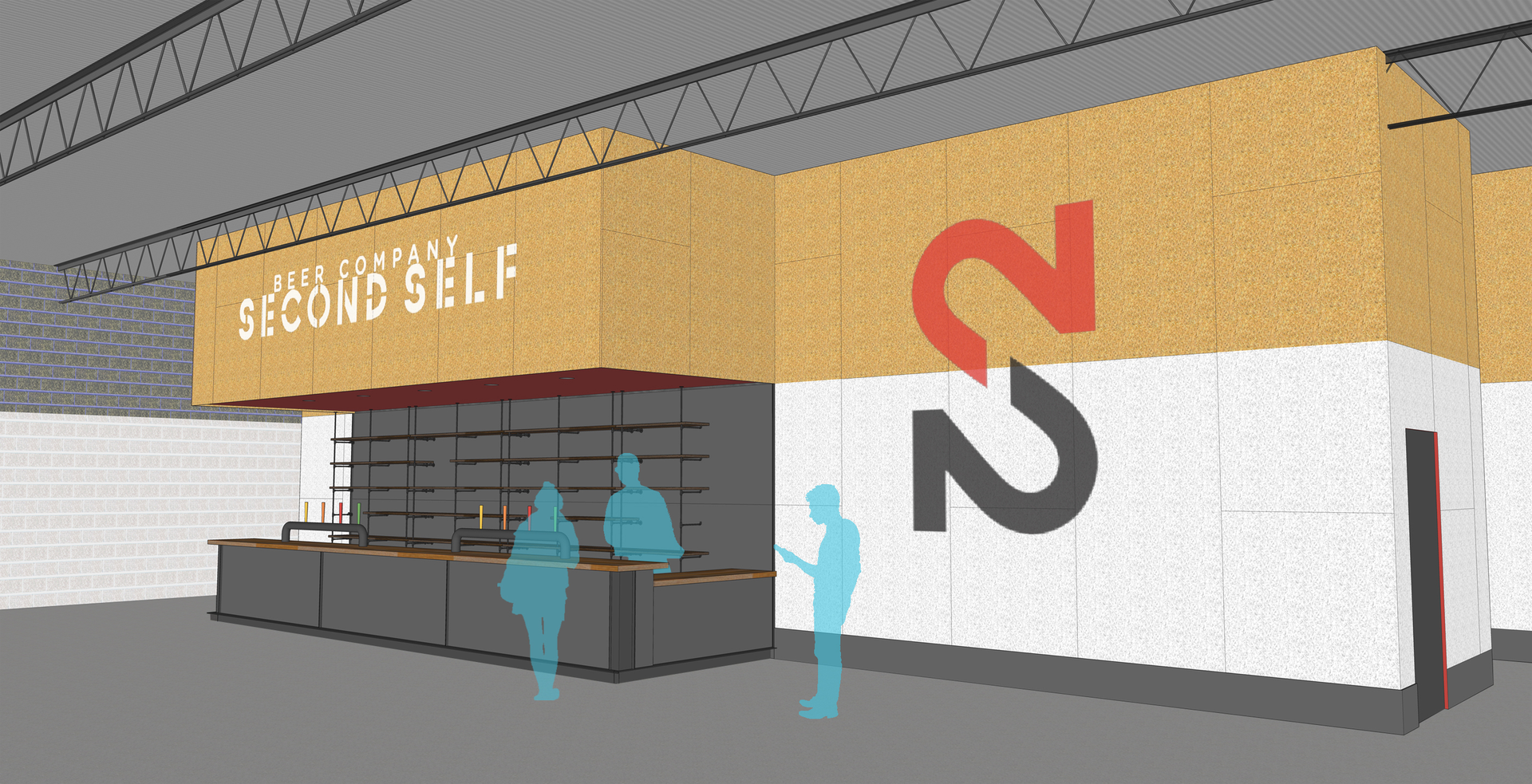 The revamped tasting room is accompanied by expanded production facilities and new brewing equipment that will allow Second Self to can beers in-house and increase output. The brewery has been producing at capacity since March 2015. With the expansion, Second Self will also and add two brews to its regular lineup: Mole Porter and Maverick & Gose.

Mole Porter, Second Self’s most successful winter brew, is a chocolate porter modeled after Oaxacan mole sauce and brewed with chipotle chilies, cinnamon, cloves, and cocoa nibs. Maverick & Gose is a summer beer made with fresh coriander and Wakatu hops through dry hopping – adding hops after fermentation to create an aroma without bitterness. Maverick & Gose will hit shelves on May 1, 2016, and Mole Porter will follow on Oct. 1.

“The two complement each other well to round out the year,” Santamaria says.

Second Self currently does not have plans to make any seasonal brew packs but will introduce “mix six” souvenir tour packs when the tasting room reopens.

The expansion also includes a separate kitchen for catered events and pop-ups. First up will be Pine Street Market’s Rusty Bowers and Faux Pas’s Blazer and Elodie. Santamaria says the brewery is in talks with other chefs, as well.

“We'd love to serve as an incubator to bring exposure and support to those who are developing their concept,” he says.