Ford Fry, Linton Hopkins, and Wahlburgers are slated to open restaurants at the Braves' new stadium 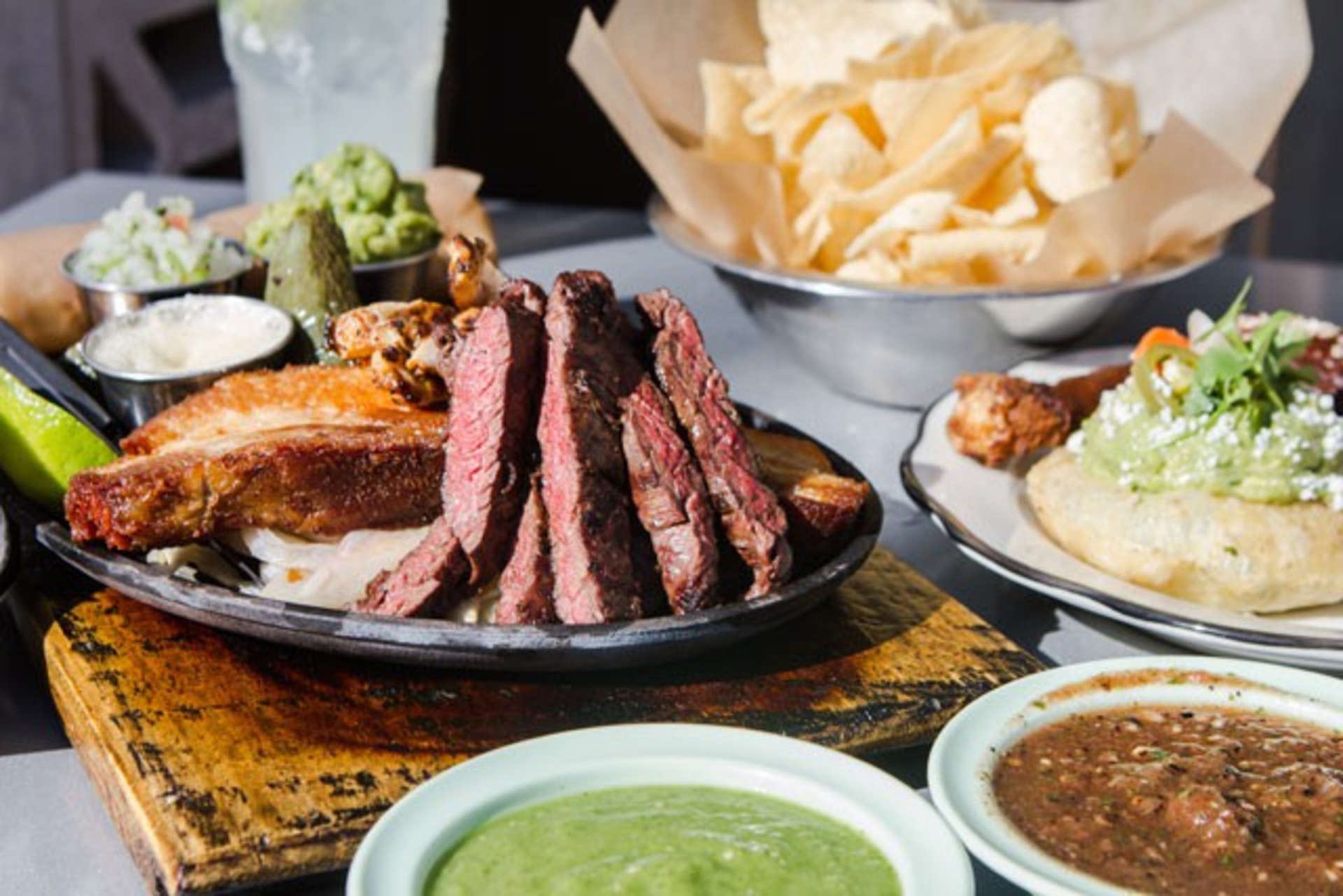 When SunTrust Park opens in spring 2017, Braves fans will have more to look forward to than (hopefully) less traffic and a squeaky clean ballpark. The Battery, a mixed-use development adjacent to the stadium, will be home to new chef-driven concepts from local restaurateurs and other proprietors.

Ford Fry will open his 11th Atlanta concept, El Felix, which will be modeled after his “Mex-Tex” restaurant, Superica. Guests can expect the same South Texas-style dishes as found at the original location at Krog Street Market and the same Austin feel as at Fry’s the El Felix.

Chef Linton Hopkins will open his eighth eatery (not including the H&F Burger at Turner Field and the two smaller Linton’s spots at the Atlanta Botanical Garden): a yet-to-be-named steakhouse just outside the stadium. Steak has been on the menu at Restaurant Eugene, Hopkins’s flagship restaurant, for years, but this will be the chef and his wife’s first foray into a steakhouse concept.

In addition to Hopkins and Fry, the Justin and Jonathan Fox will open a second Fox Bros. Bar-B-Q at the Battery's Tomahawk Tap Room. Antico Pizza and Cru Food and Wine Bar will fill the remaining local restaurant slots.

The Battery’s primary food destination will likely be Georgia’s first Wahlburgers, the burger chain from actors Donnie and Mark Wahlberg and their chef brother, Paul. Currently, there is only one other Southern location in the works, but Wahlburgers plans to open six locations in Georgia in the near future.

The Battery will also include a Goldberg’s Bagel Company & Deli and a Cordish Live! dining/entertainment spot featuring a PBR Grill (as in Professional Bull Riders Association, not Pabst Blue Ribbon) and sports bar and social club.

“This blend of retailers and restaurants will help us create the 24/7, 365 day a year environment we’re aiming for at The Battery Atlanta,” said Braves business president Derek Schiller.

There’s no word on how compact the menus at new outposts will be compared to their pre-existing Atlanta counterparts, but all are slated to open in time for next spring's home opener.