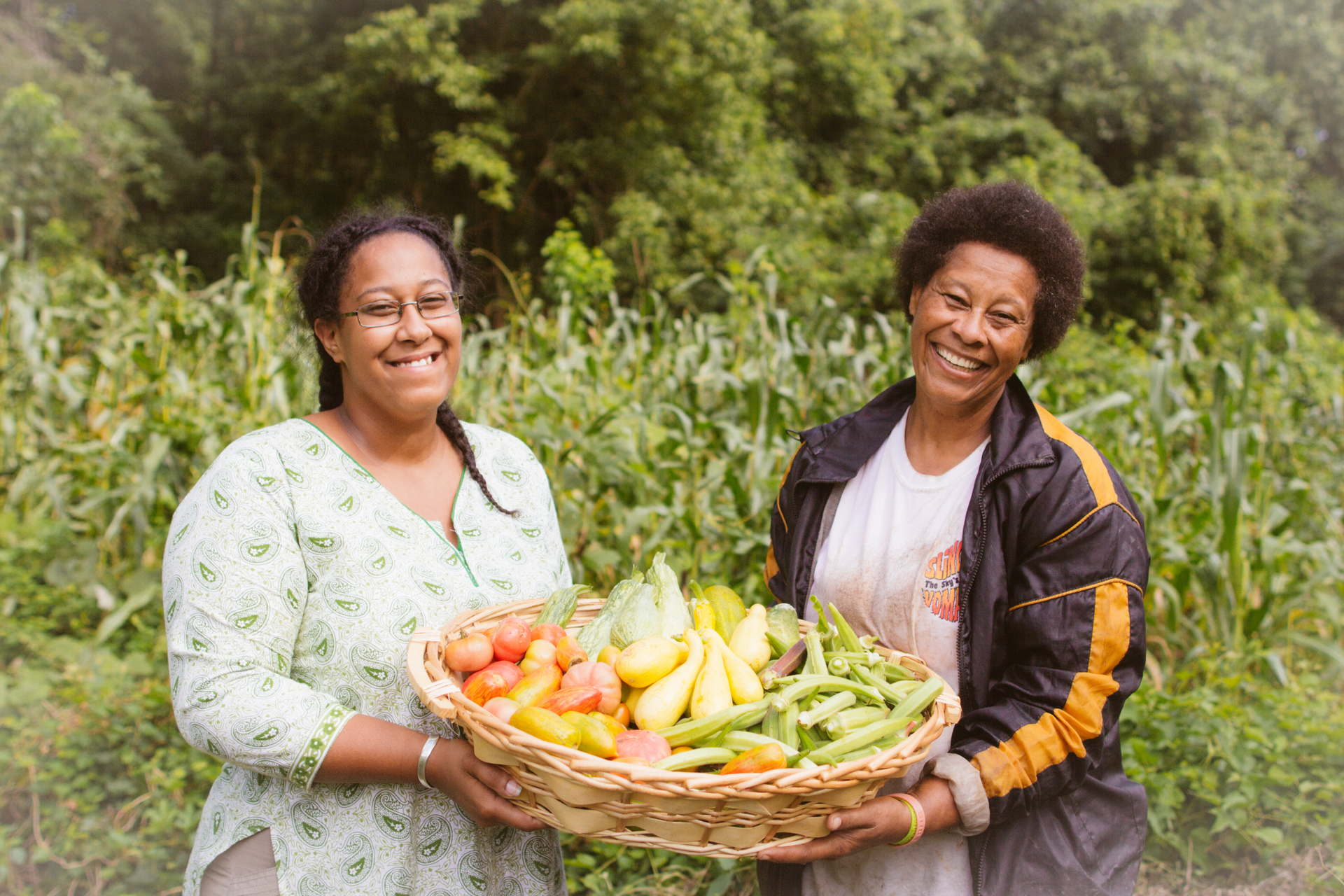 CFM’s newest market is Ponce City Farmers Market on the Beltline. CFM chose to open at Ponce City Market to bridge the transportation and income inequality gaps many throughout the city feel.

“We wanted to design Atlanta's first farmers market accessible primarily by walking and cycling traffic,” Executive Director Katie Hayes said. CFM worked closely with Atlanta Beltline Partnerships on the project, and they hope to pair up in the future to introduce more food access concepts along the Beltline.

CFM introduced the Fresh MARTA Market in 2015, a brand new concept that kicked off at West End station last July.

A collaboration with MARTA, the Atlanta Community Food Bank, and Southwest Atlanta Growers Cooperative (SWAG), the Fresh MARTA Market was a weekly, pop-up farmstand that lasted 16 weeks and saw more than 3,500 visitors. Twenty percent of sales were made using SNAP benefits, which are worth twice their value at all CFM farmers markets.

MARTA selected West End station through community surveys, and Hayes says the location, “has the potential to be a powerful and impactful transit oriented food access tool if expanded to other stations in the city.”

MARTA is interested in expanding the Fresh MARTA Market to additional stations in 2016, according to Hayes. In the meantime, people seem to be enjoying PCFM. Hayes says many of the shoppers stop by for their weekly groceries on their way home from dinner in the Central Food Hall or pop in before King of Pops Yoga in Historic Fourth Ward Park.

“We love how many people walk and bike to the market,” Hayes said. “We'd love to see people make it a part of their regular routine to support the farmers consistently.”