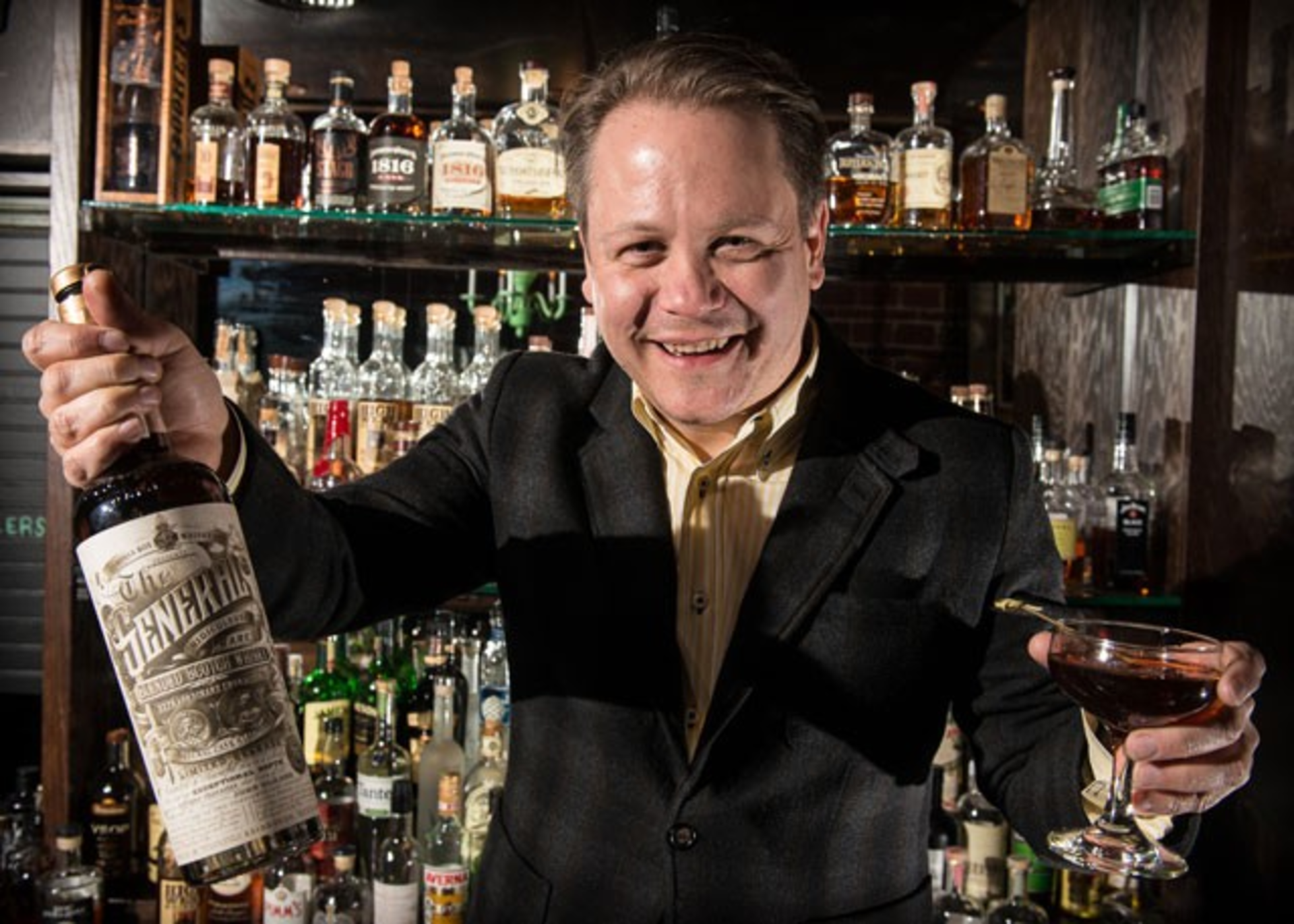 The folks at Colony Square launched Food Truck Wednesdays on June 15. Each week, food trucks such as Five Finger Philly, The Atlanta Burger Truck, Bollywood Zing, Urban Taali, and more descend upon Colony Square’s plaza at the corner of Peachtree and 15th streets from 11 a.m. to 2 p.m.

The owner of H. Harper Station’s next restaurant will open in Athens by the end of the year. Master mixologist Jerry Slater and his wife have confirmed to Atlanta magazine that they’re “looking for a small space in Athens.” Citing the economics of owning and operating an Atlanta resto, Slater said their Athens spot will be an “intimate gathering space” that will offer a larger wine selection with an emphasis on cheese plates and salads.

Chef Michael Semancik has been tapped as top toque at Scout, a Southern restaurant and bar slated to open later this year in the old McGowan’s space at 321 W. Hill St. in Oakhurst. Semancik, who will serve as both executive chef and partner, has previously worked at Georgia Terrace, South City Kitchen, New York’s Blue Ribbon Bakery, and Mike’s on the Avenue in New Orleans.

Chow Bing proprietor Gary Lin will open his latest concept, Smoke and Duck Sauce, in the former Einstein Bros. Bagels space on Powers Ferry Road by the end of next month, according to Tomorrow’s News Today. Smoke and Duck Sauce will offer some Chow Bing favorites but will specialize in smoked meats and assorted sides like vegetable spring rolls, smoked chicken wings, and waffle fries.