Better access to health care, sex education, and tackling poverty can help. So let's do it. 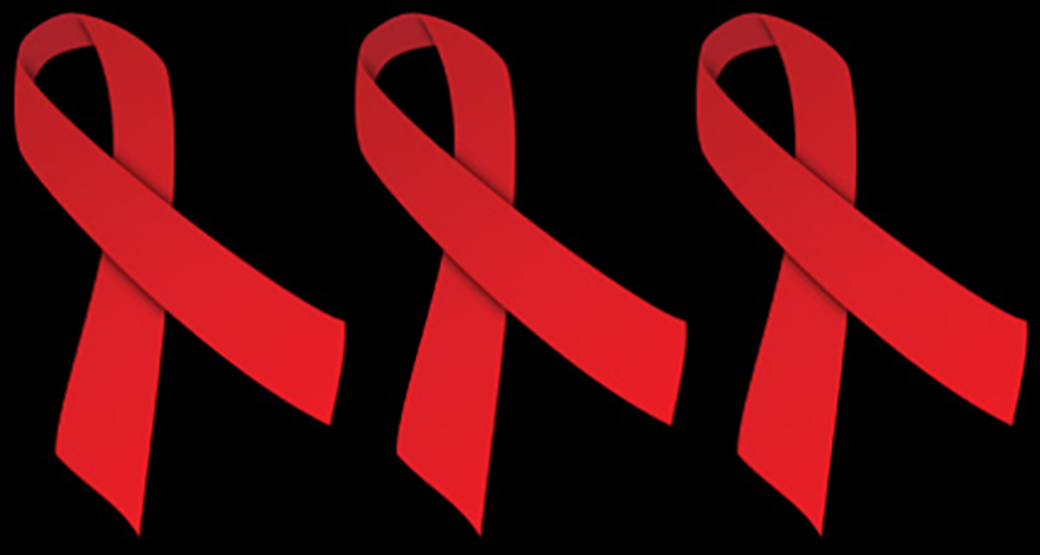 More than 30 years after the first cases of HIV/AIDS emerged in the United States, metro Atlanta is at the bulls-eye of a new and much-needed focus on the HIV epidemic in the South. Research we have conducted at Emory University finds that new infections are occurring at a dramatic rate in metro Atlanta for young gay and bisexual men, particularly those of color.

In a four-year study we conducted from 2010 to 2014 among men who have sex with men (MSM) in metro Atlanta, we found that the percentage of black MSM over the age of 30 who were living with HIV was higher than 60 percent. Few common health conditions, other than diabetes, smoking, or obesity, ever reach levels this high. The Centers for Disease Control and Prevention reports that, in 2011, the metro Atlanta region was second only to New York in the number of estimated new HIV diagnoses among black MSM, with more than 800 diagnoses. With such intolerably high levels of disease, action is needed now.

There is some good news to report. Remarkable gains have been made in testing and treatment of HIV infections. Many health care providers are now testing everyone for HIV, regardless of risk, in hopes of identifying infections earlier and before symptoms occur. With the use of effective treatments, HIV infection no longer means a death sentence. We know a lot about what it takes to slow the epidemic and how to achieve good outcomes for people who are HIV positive. Yet the burden of the epidemic is disproportionately high across the South and particularly in metro Atlanta, relative to other parts of the country.

How did things get to be this extreme? Looking at what is going on in the lives of younger gay black men holds important clues. Our study, which was funded by the National Institutes of Health, found that more than 10 percent of HIV-negative black MSM between the ages of 18 and 24 became newly infected with HIV per year. That's one of the highest rates ever recorded in the U.S. and much higher than many places around the globe where access to education and health care are far more limited.

Higher HIV risk among gay and bisexual black men is probably fueled partially by lower income and less access to health care, as well as higher levels of stigma that black men experience, relative to their white peers. The double stigma that many gay black men face — being part of both a racial and a sexual minority — may make it more challenging for them to discuss HIV with care providers and with sexual partners. That ultimately increases the likelihood of HIV transmission and limits care when they are living with HIV.

There are things we can do to reduce the disparities in the HIV epidemics between black and white gay and bisexual men, but it will take years of sustained funding and a coordinated effort by policymakers, health care providers, schools, youth-serving organizations, and public health agencies. It is crucial to connect gay and bisexual black men living with HIV to effective medical care that includes HIV antiretroviral medication.

Men who are HIV negative may now choose to take a daily dose of the antiretroviral medication called Truvada that can reduce their chances of acquiring HIV by 50 percent or more. This treatment is called Pre-exposure Prophylaxis, or PrEP. The use of PrEP, which has generated debate in the LGBT and public health communities, has been very limited in metro Atlanta. Young gay and bisexual black men will need ready access to this medication if we hope to see an effect on HIV rates in the community. Cities such as San Francisco are beginning to make this treatment available for free in an effort to aggressively curb HIV transmission, particularly in populations without access to health care. This approach is also helpful for people who fall in the Medicaid coverage gap that exists in states that have not expanded their Medicaid programs. Georgia is one of those states.

Health care access is not the only way to change the course of metro Atlanta's HIV epidemic among young gay and bisexual men. We know that many young people begin having sex before age 18, and by the time a young adult becomes infected with HIV, they have probably been engaging in sexual behaviors that put them at risk for several years. Georgia has high rates of teenage pregnancy and sexually transmitted infections among all youth, including chlamydia among females. These patterns show similar racial disparities. We need to make sure that all young people receive accurate and comprehensive sex education that speaks to young people of all sexual orientations and gender identities. They could be equipped to make healthy sexual choices during their teenage years and beyond.

To ultimately help stem this significant HIV epidemic among young gay and bisexual black men in metro Atlanta, we need to alleviate the social and economic barriers that these men face. Lower economic opportunities, housing instability, homophobia and stigma, and poor access to health care and appropriate sex education also make it harder to find a solution.

These structural issues conspire to leave our children and future workforce with preventable, chronic health issues that they will carry with them for the rest of their lives. The cost to our young people, their families, and our region is staggering. Just as the causes are complex, it will take a broad array of groups working together to turn the tide in our communities. It can be done, and it must be done.

Patrick Sullivan and Eli Rosenberg are HIV epidemiologists at Emory University. Links to their studies can be found at clatl.com.