Opinion - No future for ATL 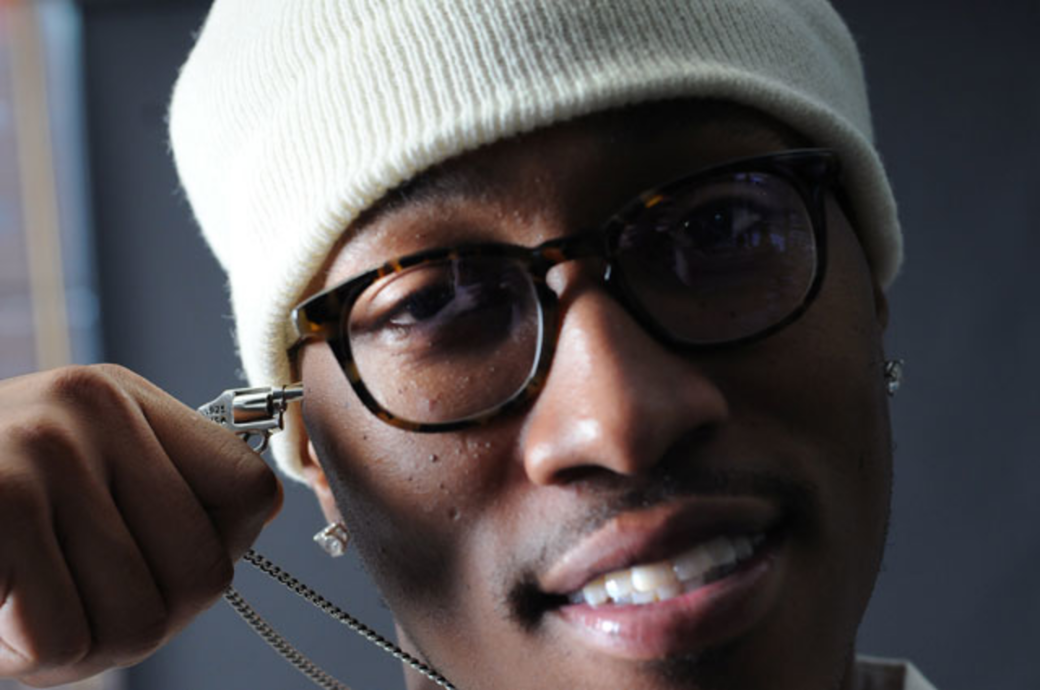 Atlanta's Future has a past. Consider that a double entendre — for the rapper and the cultural devolution of this fair city.

In case you missed it, the artist formerly known as Meathead just achieved his first No. 1 Billboard debut after first-week sales of his album DS2 (Dirty Sprite 2) reached approximately 150,000. A nod to the 2011 Dirty Sprite mixtape named for his promethazine syrup and Sprite habit, DS2 is definitely an acquired taste. Especially if you're looking for the club bangers that cemented his early career. Instead, he continues his trajectory into emo-trap territory with such album standouts as "The Percocet and Stripper Joint," "Kno the Meaning," and "Blood on the Money."

"We been at the laundromat all day. We been washin' money, all day," he oozes at the outset of the latter song. In his lazy syrup-induced flow, Future articulates life for Atlanta's dispossessed and drug trapped. "They got blood on the money and I still count it. I can't help the way I'm raised up. ... I can't give it up," he repeats on the hook, narrating tales of street-level deals and desperation over a ghostly track of minor chords that flows like tears.

It's a song about the evil dope boys excuse in the name of self-preservation and power moves. And it's got to be the sweetest, saddest trap song I've heard in my life. Even the boasts and braggadocio are laced with a sense of torment that makes it impossible not to see the villains as the real victims. It's truly depressing; a beautiful, blues-soiled trap ballad from hell.

Hell, in this case, is located right around the corner from you. The Black Migos Gang he shouts out on the track is the same East Atlanta-based clique featured in episode 5 of Noisey Atlanta. The Vice-helmed trap rap docuseries took cameras to the section 8 apartments of Kirkwood sandwiched between upscale lofts in Zone 6, where trapping is more than music; it's tragedy.

Unfortunately, you won't find any of that emotional depth in the recent depictions of Atlanta trap rap. From GQ's recent short documenting the strip club Magic City (which featured Future and his ace DJ Esco, who first broke Future's music in the club) to the hipster safari that is Noisey Atlanta, life inside the trap has been thoroughly dehumanized and fetishized by mainstream media.

But it's not just the outsiders making aliens of Atlanta's outcasts.

I posted a Facebook rant a couple of weeks ago. It was explicit and to the point: "this new Atlanta is some bullshit," I typed, "(and iain't talkin bout no damn music.)"

We all know the stats: first major city to phase out public housing, highest ranked in income inequality, fifth most gentrified city. Meanwhile, the cultural capital that's granted this city wings for the past 20 years is slowly being erased.

The irony is everybody loves ATL. Peace up; A-Town down. Our hometown pride is at an all-time high. But lately I've been feeling less F.I.L.A. ("Forever I Love Atlanta") and more "I Used to Love H.E.R." regarding the city's evolution.

As a semi-native who has lived in and around metro Atlanta for nearly 40 years, I've witnessed a very obvious cultural erosion actively taking place that has targeted the city's most vulnerable and vibrant. This erosion has the collective backing and buy-in of the big wigs in business, the powers that be in politics, and a large amount of transplants and gentrifiers of all colors, who often fail to realize it's this targeted citizenry that helped make this city the place to be.

For the record, Atlanta's still the shit. No doubt about it. Black music capital. Burgeoning Hollywood shortstop. Bustling creative scene. But something about this new Atlanta also stinks to high heaven.

It's less inclusive than it imagines itself to be. It's not especially concerned with the welfare of its working class. And it's pretty flippant when it comes to the displacement of the disenfranchised. If this is the tale of two Atlantas, there's no mistaking which one sits at the bottom. Yet it's simultaneously the most loved and hated, the most stigmatized and fetishized.

Half the people proclaiming "OutKast!" would never embrace this city's real outcasts. Now that the city's core has been thoroughly tamed and defanged, everybody's hollering "ATL, ho!" But unless it can be objectified, monetized, or sweated to on the dance floor, urban Atlanta is the biggest perceived threat to the city's future.

For the most part, I keep my thoughts to myself because I realize I'm a minority now. And I'm not just talking skin color. The last thing I want to do is discourage inspired change and investment in the city. I love the energy creative millennials and tech futurists are bringing to Atlanta. And I understand that a town that fails to embrace change is subject to die on the vine. But all progress ain't progressive and the growing divide between the givers and the takers is devaluing an otherwise cool cultural legacy.

Instead of grappling with the systemic and economic neglect that has long plagued swaths of the city, we're turning water hoses on the past and washing away the rich cultural residue for new development. But there will be casualties. And the capital fortifying new Atlanta will be as blood-stained as Future's dope-boy narratives.