Opinion - Release the tapes from the Alexia Christian shooting 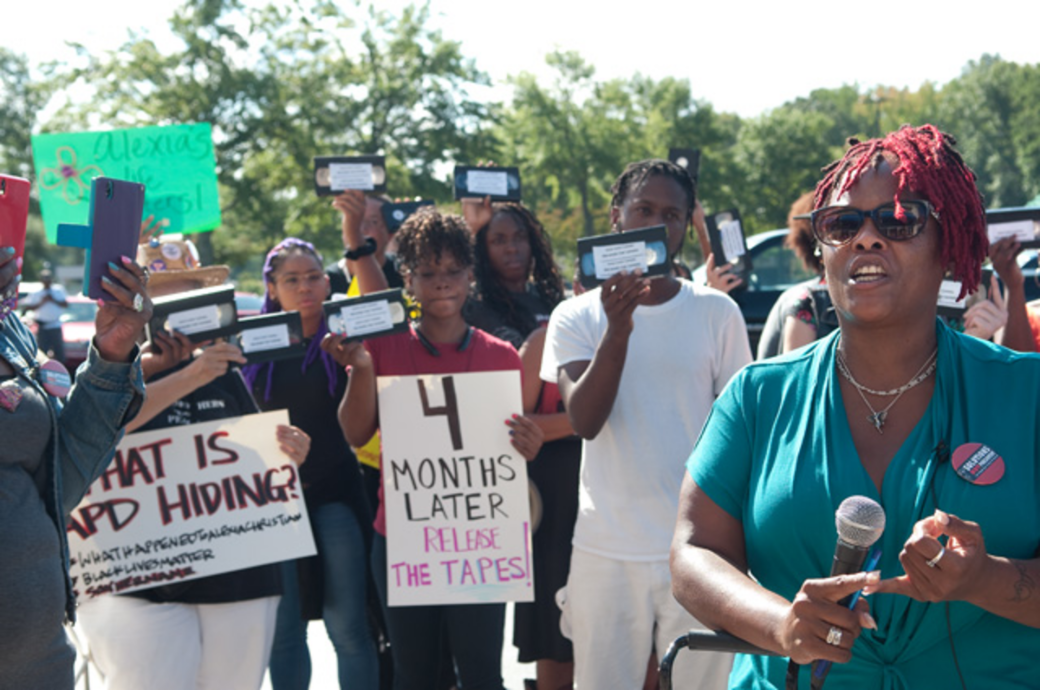 Nearly eight months ago, Atlanta Police officers killed a suspected car thief who they say opened fire while sitting in the back of their patrol car. According to police, 26-year-old Alexia Christian somehow got her hands on a weapon and started shooting at them. Officers fired 10 rounds into the vehicle. Christian died at Grady Memorial Hospital that day.

??
Since her death, Christian's family has asked for answers, even pleaded in person to APD Chief George Turner. Family members want to see video captured on the squad car's dashcam and nearby surveillance cameras. They want to know what happened. But APD and Fulton County District Attorney Paul Howard, citing an ongoing investigation, have declined the family's requests to view the footage. It's time the Christians, and the public, know what happened outside a Downtown parking deck, just before rush hour, in broad daylight on April 30.

??
Until there is a thorough explanation of what took place, the family and public are left guessing, which can lead to speculation or outright distrust. The officers are also living under a cloud of uncertainty. That's not how a family heals, officers clear their names, or a city rebuilds the delicate and necessary relationship between police and the community.

??
The shooting was APD's second officer-involved shooting of 2015 and came at the height of the Black Lives Matter movement, when officers' use of their extraordinary authority was under greater scrutiny than ever. In the months since Christian died, the country has seen police departments, including Atlanta's, implement reforms such as bodycams and additional training. The nation has also seen police departments go to great lengths to be opaque, such as Chicago did with the killing of Laquan McDonald. The latter is not the way you rebuild trust. You do that with transparency.

??
The evidence presented by APD immediately after the incident paints a portrait of officers acting in self-defense. According to APD, Officers Omar Thyme and Jeffery Cook, both of whom are black, were dispatched at the request of Fulton County Police to a parking deck at Martin Luther King Jr. Drive and Pryor Street. Christian, who was also black, was observed sitting in a white Ford F-150 reported stolen from Fulton Industrial Boulevard. She was taken into custody, handcuffed, and placed in the back of their patrol car. According to Turner, Cook and Thyme did not conduct a thorough search of Christian.

??
In the shooting's aftermath, police were quick to release details about Christian's past, which included multiple arrests, but tight-lipped about the other details. Many questions remain: How did Christian manage to escape from her handcuffs? Why didn't officers discover a weapon on her before putting her in the car?

??
Cook and Thyme might very well have been firing back to protect their lives. Neither officer was injured in the shooting. Cook, an 18-year APD veteran at the time of the shooting, is back on duty. Thyme, who had been on the force for 10 months, is still on administrative assignment. But even if the shooting was justified, the accounting of what happened is incomplete. When questions arise about the actions of law enforcement officers, the public, and especially the family, deserve to be kept informed.

??
The release of footage from nearby cameras — one is directly above the area where the patrol car was parked and the dashcam points toward the street, not the car's interior — might not answer all questions related to the case, but it could provide some sense of closure. In Seattle, policy is to release video footage immediately, with few exceptions, according to ABC News. These are painful events — just look at what's happening in Chicago. But to move forward and learn from them, and to bring justice to all those involved, there must be disclosure.

??
Following APD's internal investigation, the case was sent in September to Howard. After CL made numerous requests for updates, Howard responded, saying he is conducting an independent probe.

??
"My job is to uncover the truth and, so far, we have not reached that point in this investigation," he said in a statement to CL. "Once we have, we will gladly share our findings." ??
Felecia Christian, Alexia's mother, tells CL that she has not been contacted by APD or Howard since September. It's important to allow the legal process to play out. But there's a fine line between taking one's time on an investigation and delaying justice. It's time to release the footage and fill in the gaps of what happened on April 30. 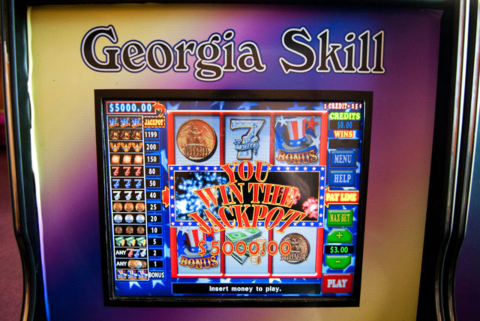