A hike into the lush wilds of the Morningside Nature Preserve 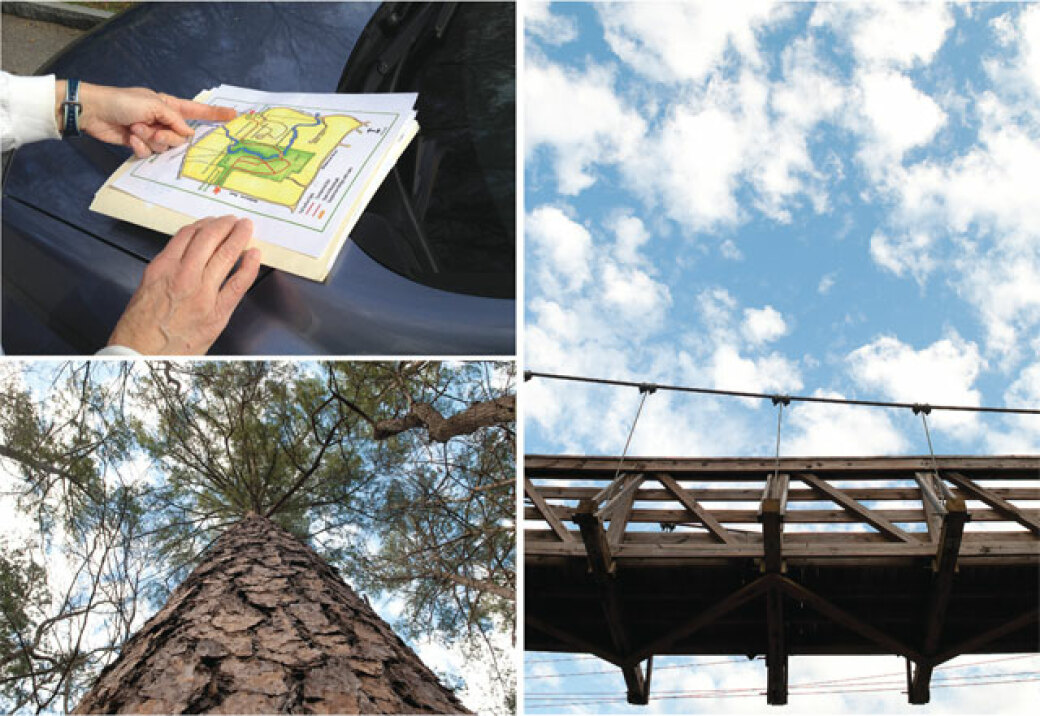 Photo credit: Joeff Davis & Thomas Wheatley
GREEN SPLENDOR: “The Morningside Nature Preserve is our urban forest - part of our neighborhood, but where we can also slip away into the woods." - Charlotte Gillis
By Thomas Wheatley Thursday March 27, 2014 04:00 AM EDT

On a recent sunny Saturday, Charlotte Gillis stops me as we walk down a narrow trail in the Morningside Nature Preserve to listen to the birds tweeting.

Just a block away from the prurient attractions of Cheshire Bridge Road, nestled between and tucked behind the single-family homes that comprise the affluent Morningside neighborhood, sits a roughly 34-acre nature preserve where animals you wouldn't think would call Atlanta home roam. Much like the community in which it's located, the enclave that encompasses a well-preserved forest and parts of South Peachtree Creek seems tucked away.

The wooded getaway was originally eyed for a 30-home development. But residents sprang to action and waged a long legal and political fight to block the developer's plan. With the help of the city, state, and the Georgia Chapter of the Nature Conservancy, the group was eventually able to acquire the property in 2001. Gillis, who works as a landscape architect for the federal government, became involved in the master-planning phase in the mid-2000s. Today it's a rustic nature retreat that draws joggers, hikers, families, and dog owners who, unfortunately, sometimes forget the rule about keeping hounds on leashes.

Access is available in two areas — off Lenox Road near the railroad tracks and along Wellbourne Drive. On a recent Saturday, Gillis and I trekked from the latter into the woods, across a small step bridge, around a flooded trail area (which I may or may not have fallen in), and around curves. Here and there we stop to tend to fallen branches and dead twigs. At a spur, we keep to the right, along a ridge revealing holes and burrows where some of the preserve's creatures — "little gnomes," Gillis jokes — have made homes over the years. In the addition to the regular forest animals and birds circling overhead and perched in trees, deer, foxes, and bunnies live in the dense woods.

Continuing along the trail, we reach the South Fork of Peachtree Creek, a winding waterway that stretches from Stone Mountain to the Chattahoochee River. Trees in the area have been cut at the stump by the city and left to decompose (it's a preserve, after all).

After crossing a makeshift bridge of stumps, we encounter what's considered the preserve's centerpiece — a massive suspension bridge spanning the creek. The bridge opened in 2010 and connects two sections of the preserve, doubling the amount of trails to 1 and a half miles. It offers access to a rough sandy beach where parkgoers can relax and sunbathe. A once kudzu-covered area that was recently cleared by sheep and goats is a butterfly playground. The path leads to a boardwalk and the preserve's other access point along Lenox Road. Future plans include making sure there are connections to other parks and the future Atlanta Beltline trail.

In summer the preserve is lush, akin to traveling through a "tunnel," says Gillis. The birds will be chirping, the lollygaggers basking on the beach, and the joggers and their dogs zipping along the route.

Flaky croissants, crumbly muffins, juices, coffee, and other European-style pastries and baked goods await you — and, on weekends, families and hungover twentysomethings — at this institution. Or buy a wedding cake! 1394 N. Highland Ave. 404-872-6000. www.alons.com.

The sprawling shop boasts than 25,000 square feet of antiques, vintage items, and relics — plus quality patio chairs and tables for your summertime lounging needs — along with lampshades, lampshades, lampshades. Since opening in 1992, the location has expanded five times and regularly rents goods to movie productions — so don't be surprised if you spot your new couch you in The Hunger Games. 1853 Cheshire Bridge Road, 404-872-4342. www.antiquesandbeyond.com.

The Italian deli with some of Atlanta's tastiest and most affordable panini bid adieu to the Westside and, thankfully, didn't go away for good. The new location is nestled in Virginia-Highland's commercial hub and offers all the pastas, sauces, and sandwiches you love. 1050 N. Highland Ave. 404-815-8383. www.toscanoandsons.com.

Chef Ron Eyester's candor and cheeky antics have bristled the occasional diner but his decision to create a triangle of restaurants near the border of Virginia-Highland and Morningside has endeared him to the community. The empire began with Rosebud, which can always be counted on for chicken liver toast, oysters, and other tasty fare. 1397 N. Highland Ave. 404-347-9747. www.rosebudatlanta.com.

Looking to drink yourself under the table under the city? Since the late 1980s, this subterranean restaurant billing itself as Virginia-Highland's oldest steakhouse has churned out what are considered some of Atlanta's best martinis (they come with a "sidecar" — a little extra shot of booze). 1026 N. Highland Ave. 404-875-3673. www.nightcapfoodandspirits.com. 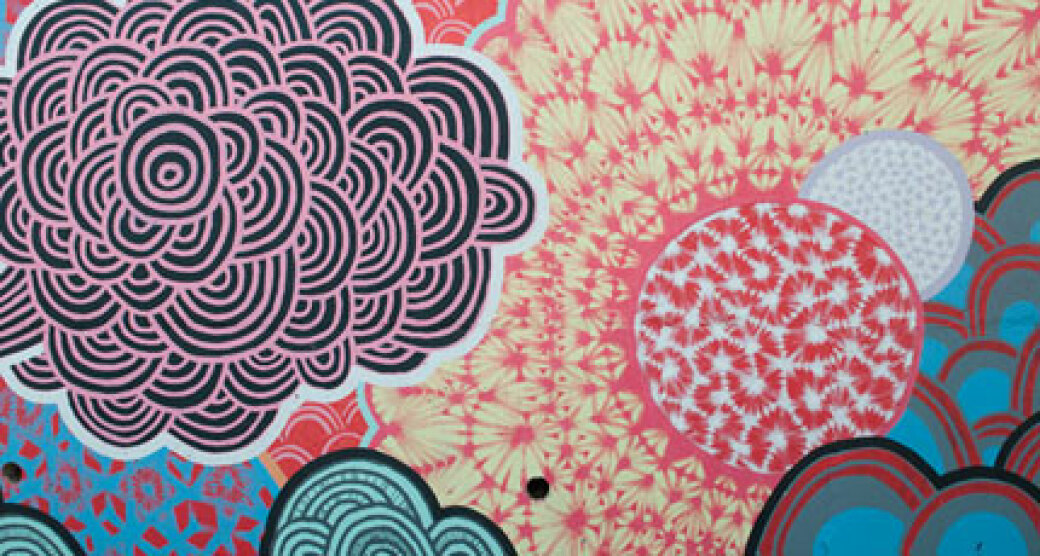