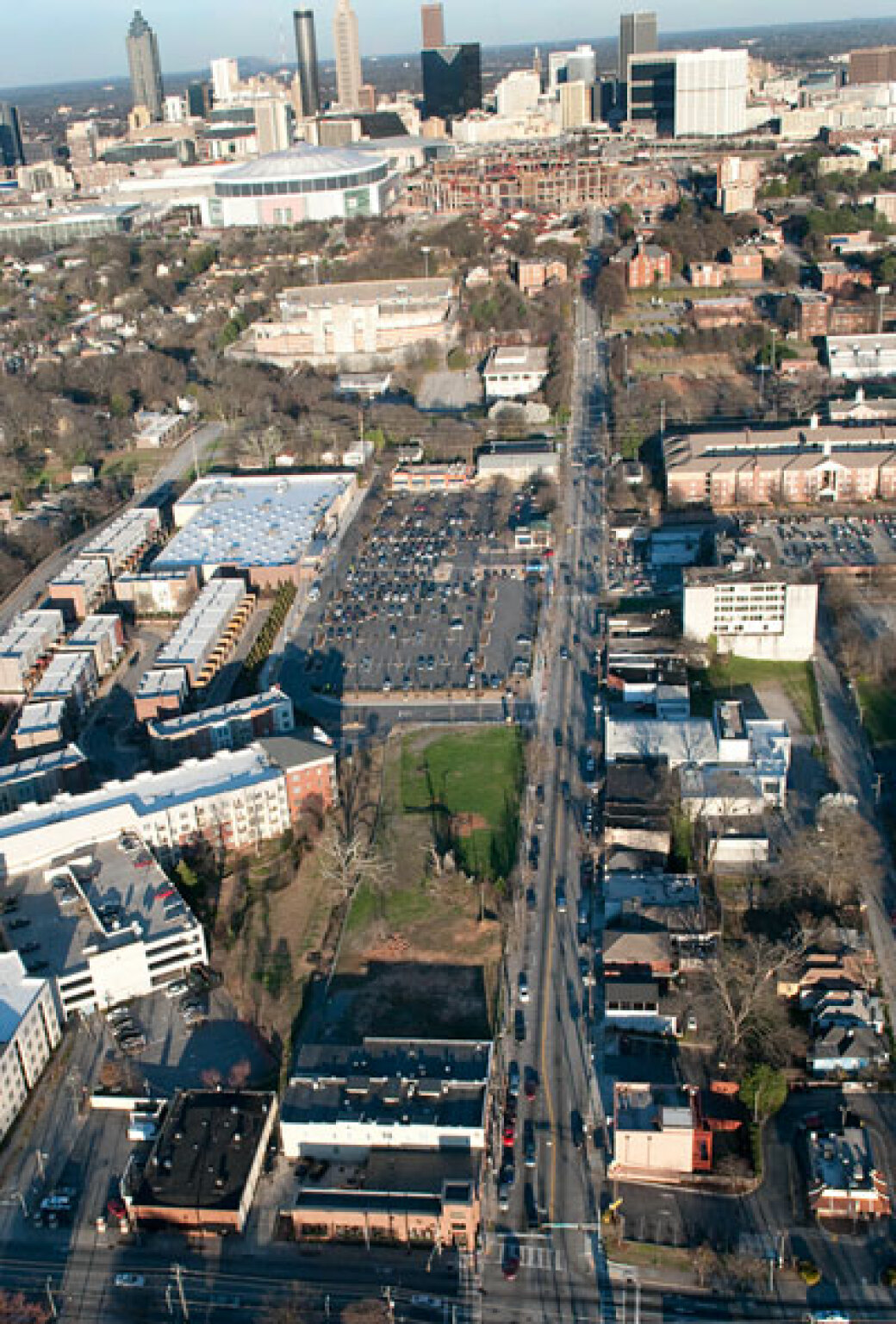 Holliman has lived near two Martin Luther King Jr. streets in his life — first in Columbus, Ohio, and now in Atlanta. The Mozley Park resident understands the outside perception of the street name that he says can’t seem to shake the stereotype of being the heart of the wrong side of town. It’s happened in hundreds of cities with streets bearing King’s name, including Atlanta.

“You can’t judge a book by its cover, but we definitely judge our neighborhoods by their appearance,” Holliman says. “The major arteries that go through them are major indicators of how people are going to perceive the community.”

That’s why Reed has pledged to transform MLK Jr. Drive into “one of the most attractive streets in America.” City officials are finishing up plans for the Martin Luther King Jr. Grand Boulevard Concept to renovate more than seven miles of the corridor from Northside Drive to Fulton Industrial Boulevard.

City planners are currently calling to reduce the number of MLK Jr. Drive lanes from four to two and to add in parallel bicycle lanes and plant-filled medians. Roundabouts, pedestrian crosswalks, public art exhibits, and pocket parks could be headed to the thoroughfare. The Atlanta City Council would need to sign off on cash for the measure. Money from the city’s $250 million infrastructure bond package will help fund the project.

At a late 2014 public meeting, some residents expressed concerns about the traffic flow of the proposed redesign of the boulevard. One lane of traffic headed in each direction has some citizens worried, even though there’s a need for bicycle lanes. Gentrification is also a concern to some residents.

MLK Jr. Drive’s construction could be finished by 2020. Holliman says the project would improve roads, sidewalks, and streetscapes, as well as help convince developers to buy into southwest Atlanta. If that happens, vacant and blighted properties could become rehab projects, with current and new residents breathing life into the area’s neighborhoods. 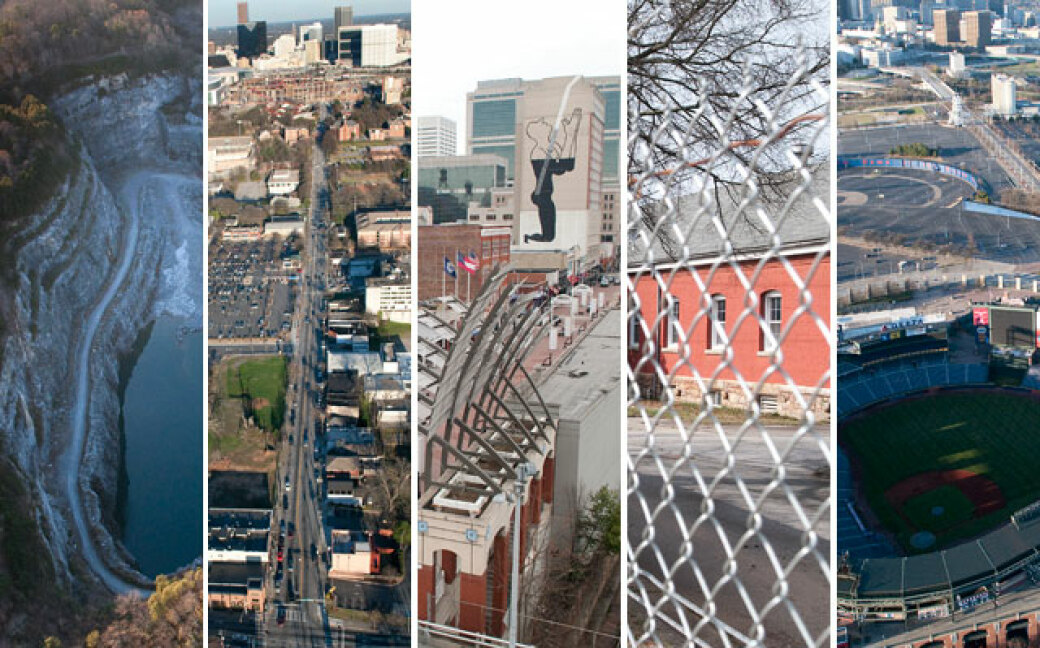 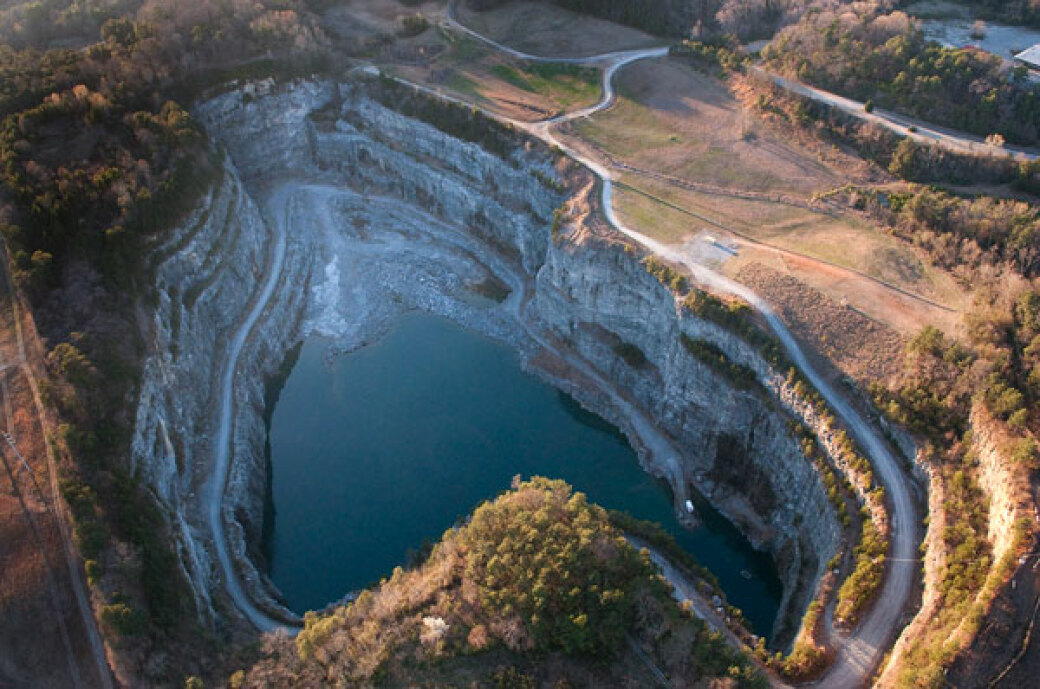 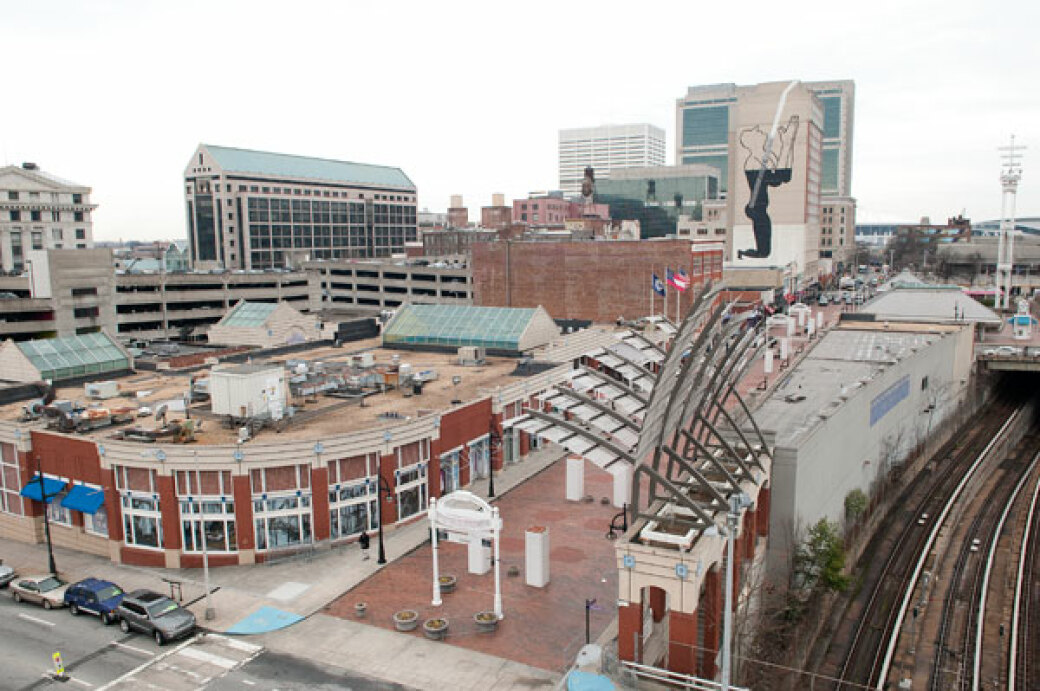 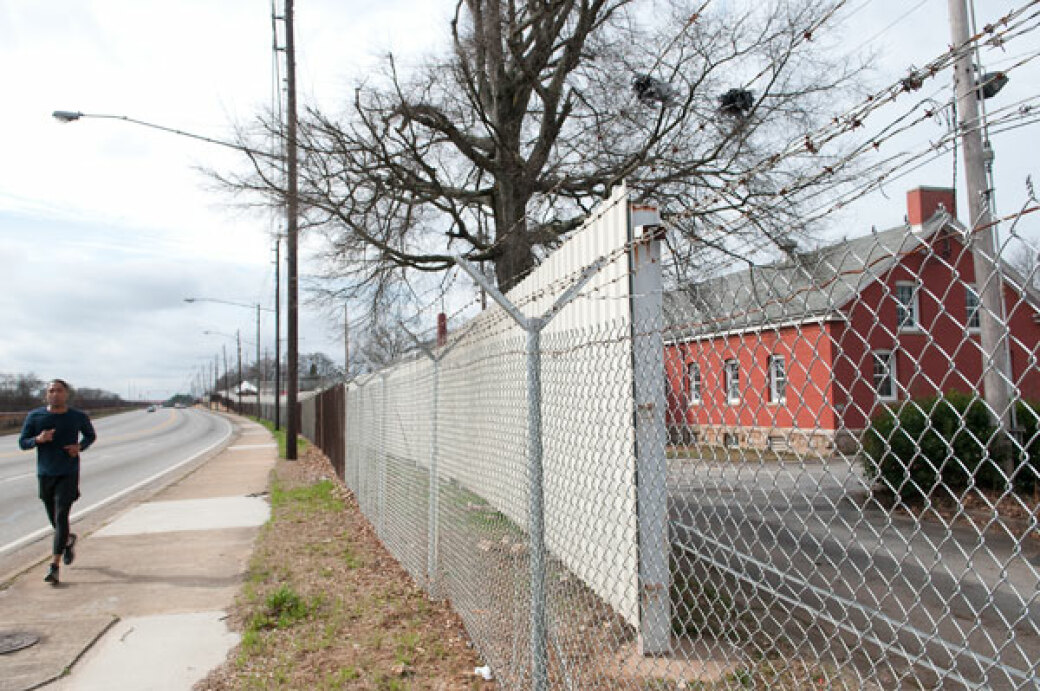 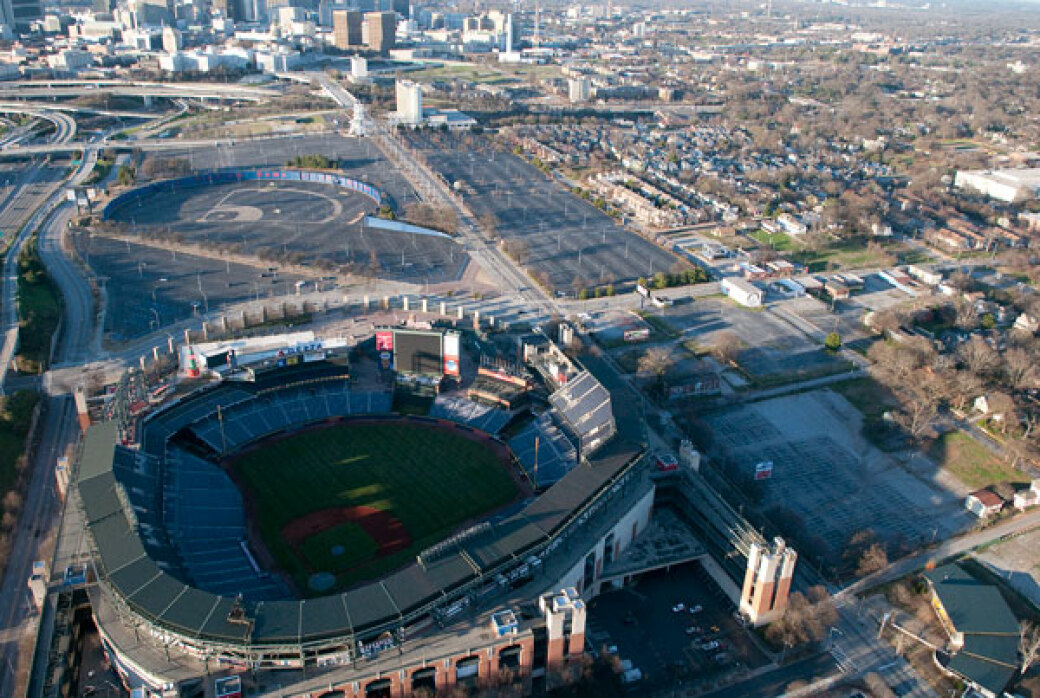