Where to get your oyster fix in Atlanta 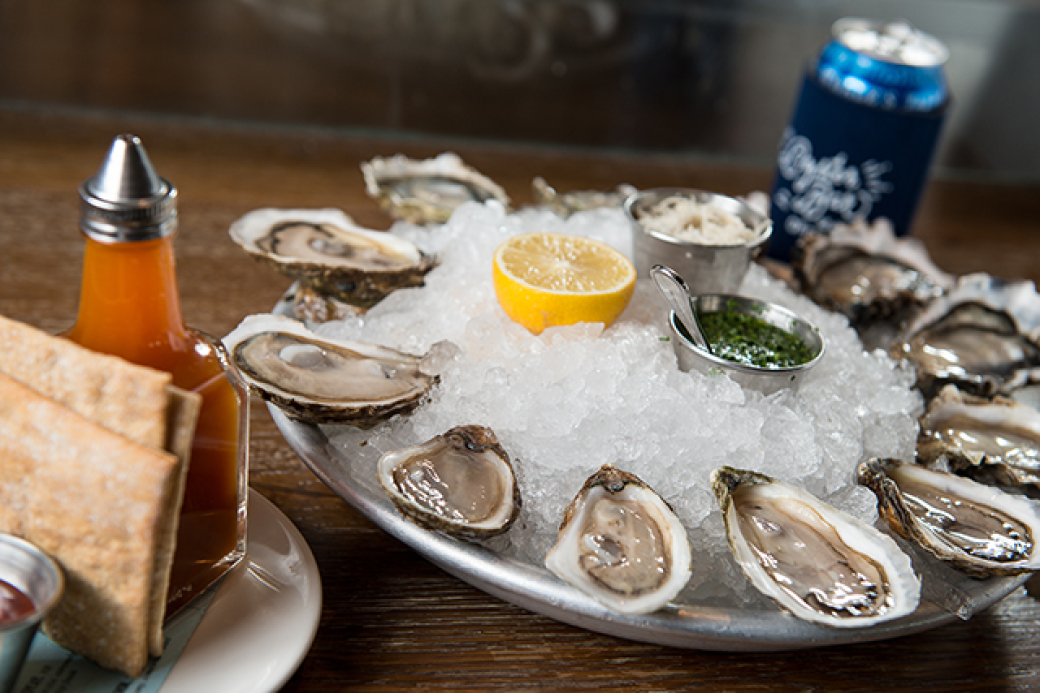 Atlanta is land-locked. To call it a “destination” for any form of edible sea life is, at the very least, counterintuitive. But just how land-locked is Atlanta, really? A four-hour drive in almost any southerly direction is likely to end in a face-to-face encounter with the sea. Thanks to a handful of forward-thinking restaurants and relative proximity to not one, but two coastal regions where oyster farming is on the rise, Atlantans have access to all kinds of high quality seafood — especially raw oyster varietals grown in the region and beyond. In other words, Atlanta’s oyster game is on fleek. Here are eight restaurants with great raw bars. 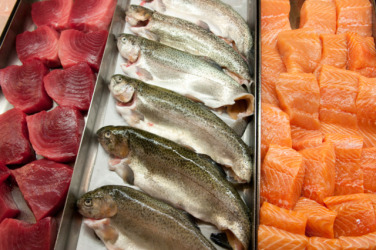 Being landlocked, Atlanta’s options for fresh fish are limited. The Fish Market has a reputation for quality and its retail outlet located in the back of the restaurant. Everything they sell is flown in daily, already cleaned, deboned, and ready to go. You can watch the fish prep cooks breaking down... | more...
facebook: @Atlanta Fish Market 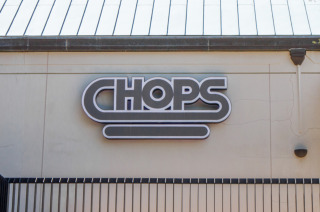 Chops is an Atlanta icon, consistently ranked among the top steakhouses in the country. Seafood is flown in fresh daily and quality USDA prime aged beef is served in the warm ambiance of the dark wood dining room. | more...
facebook: @Chops Lobster Bar 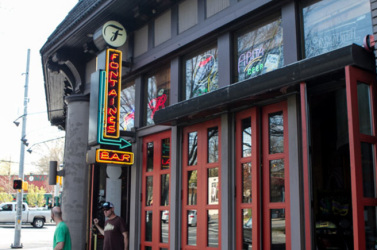 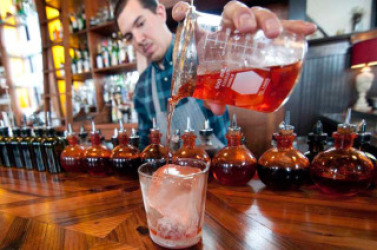 In a town where cocktails are taken very seriously, Kimball House quietly took over the title of everyone | more...
facebook: @Kimball House 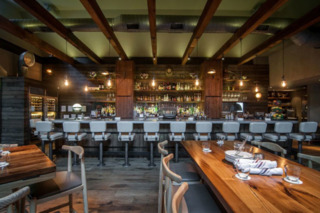 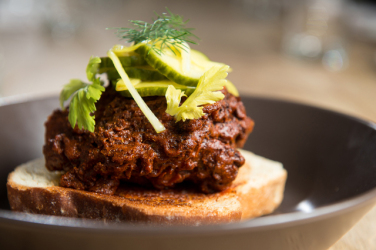 At One Eared Stag, boldness of flavor wins out above all else. The entire menu is an exercise in boldness, in defying cliché. Chef Robert Phalen comes across as more of a creative force than a perfectionist. But any inconsistency is made up for by the sheer pleasure and originality the food inspires... | more...
facebook: @One eared stag 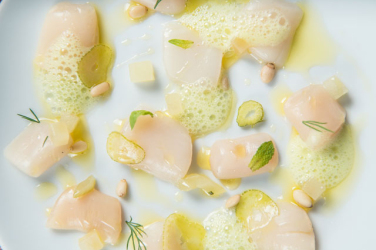 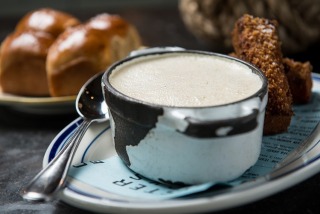 Part of Ford Fry's restaurant empire that Esquire named restaurant of the year in 2012. Although the Optimist has been open for a few years, reservations for dinner at this seafood spot can still be hard to come by, but you can eat a full meal at the bar or just make a meal at the oyster bar. | more...
facebook: @The Optimist


The list above first appeared in the 2015 CL Cityguide and was updated by CL Staff recently.