A tour of the neighborhood's charms on a borrowed bike 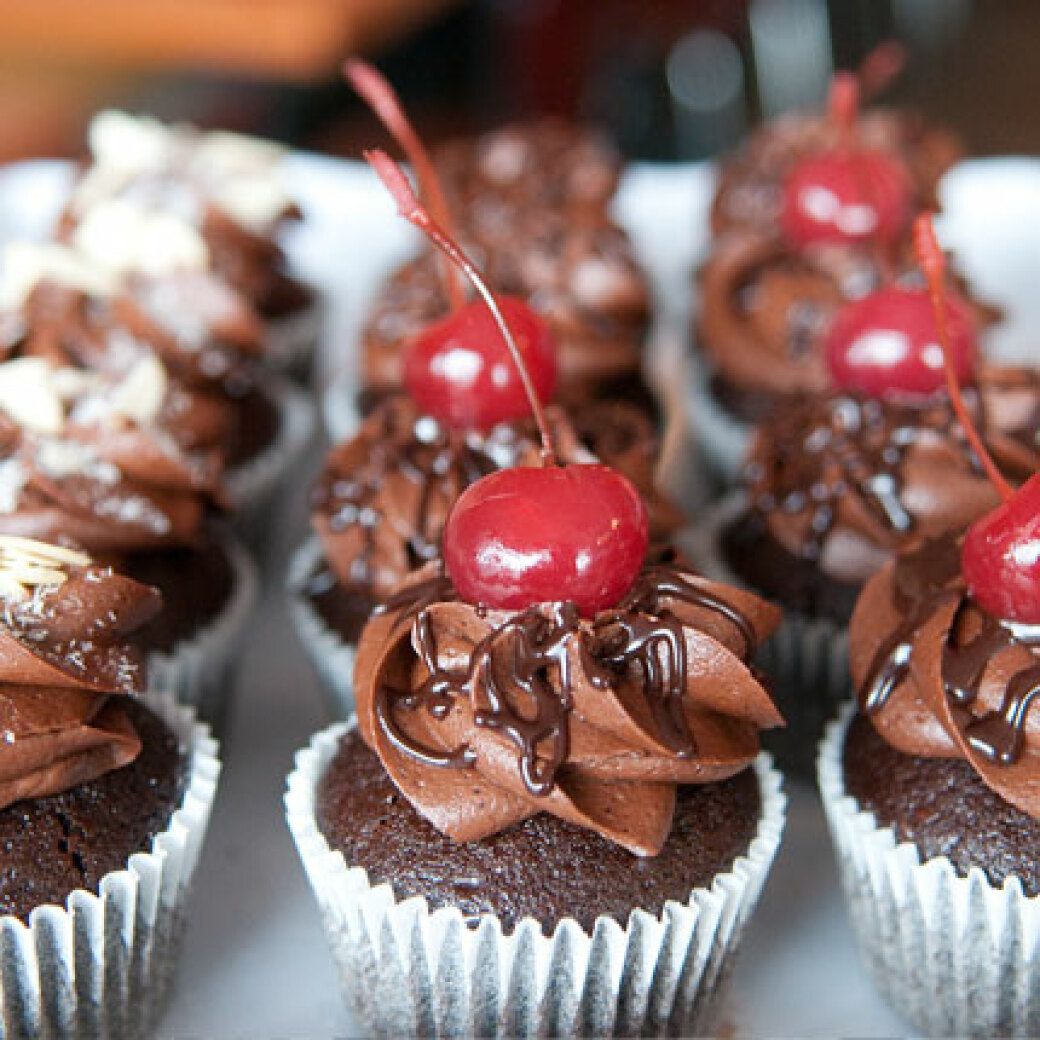 "Don't get hit by a car!" Brendan Butler yells over his shoulder. I think he's joking, but I can't be sure. I'm too busy pedaling on Hosea L. Williams Drive during rush hour, trying not to get hit by a car.

Kirkwood is especially pedal-friendly these days thanks to protected bike lanes as well as a section of PATH Atlanta that runs east-west along Hosea and Woodbine Avenue. It's the kind of thing people who drive everywhere take for granted until they face death by minivan for the first time.

Butler, a garden architect, community bike shop organizer, and 15-year resident, lives about a mile from downtown Kirkwood. On this cloudless and chilly Thursday evening, he's agreed to take me, a non-biker, on a bike tour of his favorite neighborhood haunts.

About five miles east of Five Points, Kirkwood began as a pastoral, turn of the century Atlanta streetcar suburb. These days, it's a cloistered mix of grand Victorian-style homes, quaint bungalows, parks, and small businesses.

"It is always quiet, clean, and full of small community spirit," Butler says.

White-knuckled and scared to look anywhere but straight ahead, I throw him a nod. I'm pedaling steadily soon enough, cruising on the rad but heavy 1973 three-speed Raleigh Glider that Butler's loaned me for the day. Butler veers onto the trail and we ride west into the sunset.

Gilliam Park, our first stop, emerges on the left. The park features shaded greenspace, covered picnic tables, and the peaceful Gilliam Park Community Garden. From there, we head south on Woodbine until it intersects with Hosea.

Butler makes a right into the Kirkwood Place shopping center. As we glide through the parking lot, he takes a peek inside chef Kevin Ouzts' boutique charcuterie and butcher shop the Spotted Trotter (pictured bottom right). Ouzts isn't there, but the guy running the meat counter has his hands full with a line of hungry, homebound customers still in their work clothes.

The edge of downtown Kirkwood is less than a mile east, but I quickly realize getting there will be an uphill battle on Hosea. In a humbling turn of events, my legs give out. I hop off the bike and take a walk up the rest of the hill. Butler swears there's no shame in it, that my bike is old and heavy.

"This is exactly the kind of place we've been waiting for," Butler says. He's especially looking forward to spending time on El Myriachi's handsome street-side patio.

Next we pop into Butler's new favorite lunch spot a few doors down, Anna's BBQ. His friend Keisha is taking orders behind the cash register. Two older gentlemen are chatting over empty plates at the counter. A mom is helping her kids with homework at a table nearby. Anna's just opened last fall, but it's got the feel of a place that's been around for ages.

Butler explains that his new pup is getting some etiquette lessons at Frogs to Dogs a few doors down. On the way, we pass Dulce Vegan Bakery (pictured left). It's about to close, but a cheerful woman pops her head out to say hello. It's Butler's second time there today. He stopped by earlier for some coffee.

The sun is setting and the temperature quickly goes from chilly to cold. As we ride back to the bike shop — downhill this time — Butler sums up his thoughts on Kirkwood.

"I like the feel of being in a small town right here by the city and all of the small businesses we have here," he says. "People are always willing to help each other out and I don't have to go far to get what I need."

Centrally located with 22 plots, Gilliam Park gives the Kirkwood community a chance for gardeners to help beginners start their own gardens and maintain healthy plants. Woodbine Avenue and Wyman Street.

Complete with sandwiches and bakery items, this vegan bakery is satisfying even to meat or lacto eaters. 1994 Hosea L. Williams Drive. 404-624-7417. www.dulcevegan.com.

The bicycle program recycles used and vintage bikes along with helping build custom bikes and donating recycled bikes back to the community. 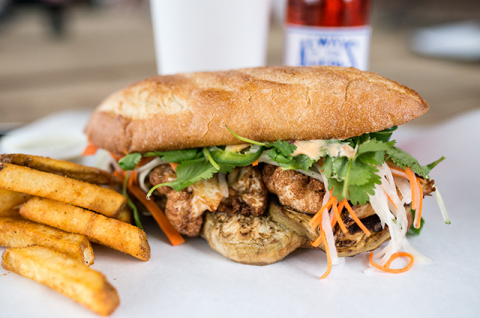 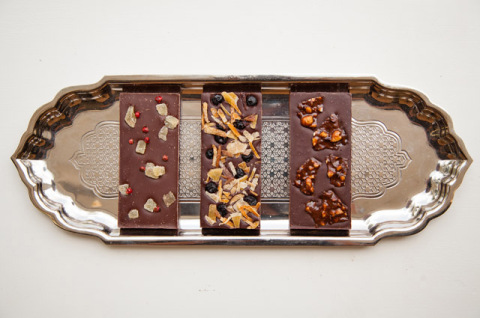 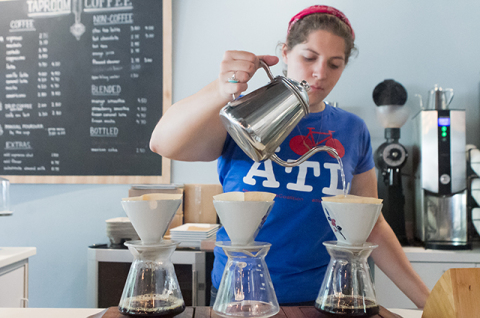