Visitors debut with a singles collection and a live excursion 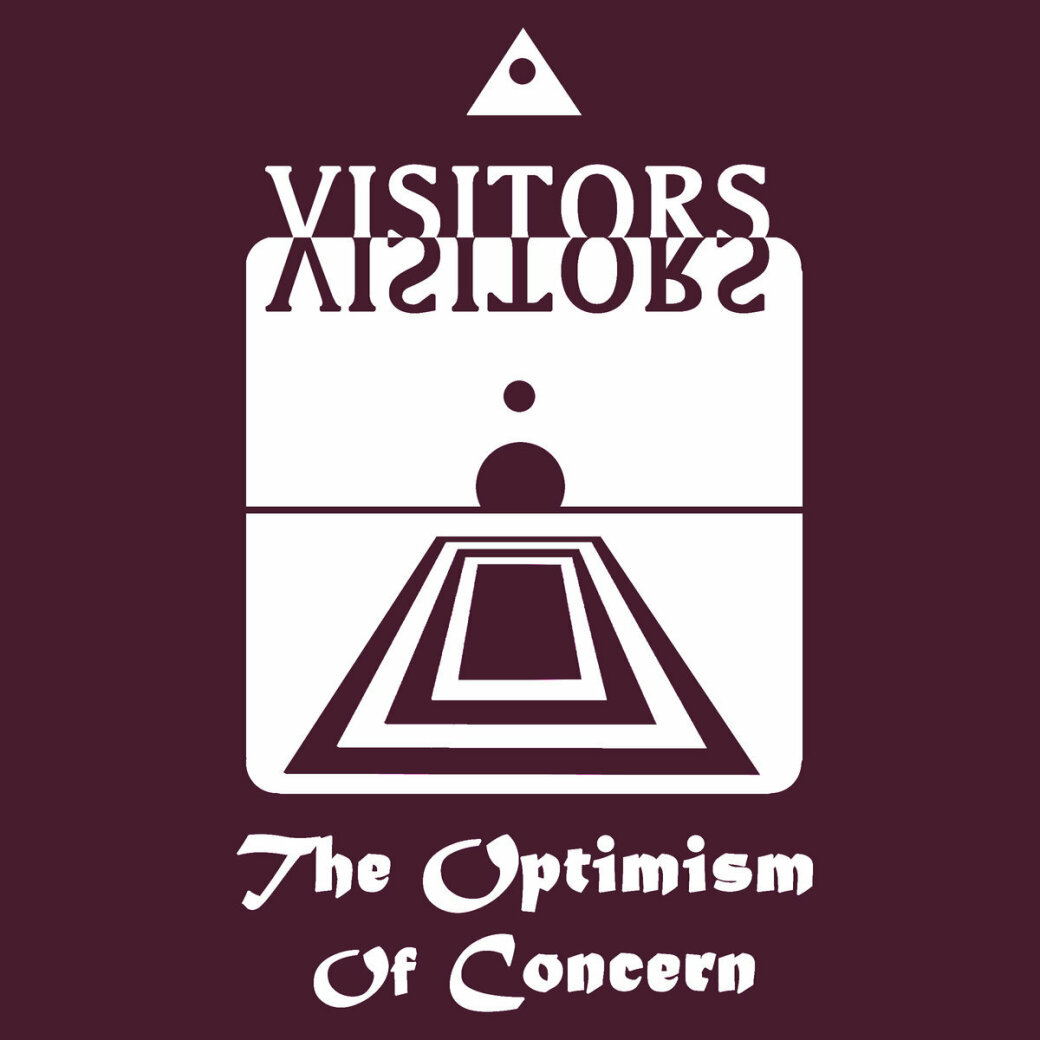 "Origami" riffs into the celestial plane with a jazzy mix of kosmische pop. "Where" is a freewheeling screed of dark and mesmerizing psychosis in the vein of Miles Davis' Bitches Brew or Can's Future Days, while "Howard The Coward" offers a disfigured blend of beautifully noirish and deadpan dread. For how loosely Visitors operate, Anticipation is a taut and focused statement that demands to be heard.

The group also released a companion cassette, titled The Optimism of Concern, featuring an exploratory sidelong opus that captures the Visitors live group, adding depth to the the group’s variety of sources, culminating in gritty but gorgeous urban jazz inflections. In fact, the 34-minute title track blends jazz, dub, and spacey ambience into a living, breathing whole that fusess each disparate influence together perfectly. Keep an eye out for a new tape to arrive, titled Nature Documentary (Null Zone), due out March 3 when Visitors play the Earl. ★★★★☆