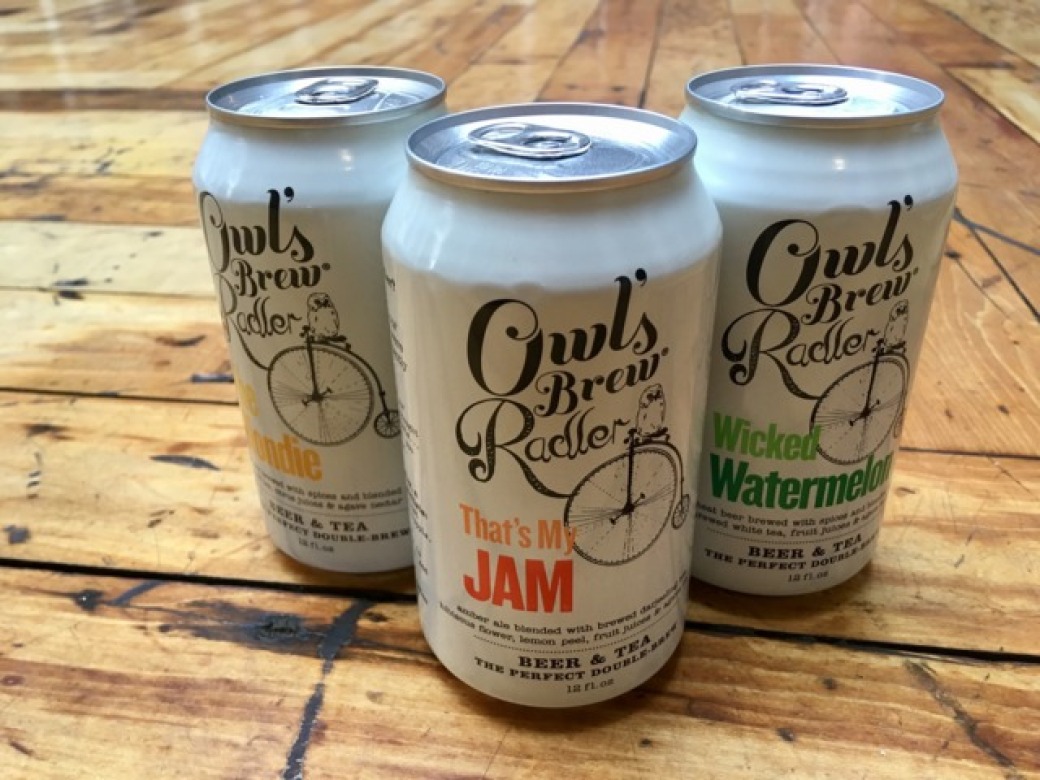 Err, false alarm. The Clermont Lounge has once again delayed the reopening it announced earlier this week. Yeah. Bummer. The iconic strip club is now blaming a faulty sprinkler system for the delay. No word on a new date, but we hope it will be soon because we really miss Blondie.

In other Clermont news, Jeb Aldrich (son of Noble Fin's Jay Swift) has been named executive chef of the Clermont Hotel's forthcoming restaurant and rooftop bar. The Indigo Road restaurant group will run the historic hotel's food and beverage program once renovations are complete.

Alpharetta has jumped on the food hall train and is planning a new development called The Daily, slated to open in May 2018 at 11556 Rainwater Drive. The first two tenants will be a King of Pops Bar, serving pop-based cocktails, and a Nashville-based breakfast spot called Biscuit Love.

More progress on anticipated hotspots: We saw the build-out of the upcoming location of Spiller Park Coffee in Toco Hills Shopping Center and it looks pretty neat-o. We also noticed The Painted Duck, sister spot to The Painted Pin, has filed for a liquor license for the soon-to-open upscale bowling alley at 976 Brady Ave. in Westside.

Hey, beer nerds! There is a new beer in town, and it's mixed with tea. Owl's Brew Radler recently launched in the Atlanta market. The 3.8 percent ABV thirst quencher is 60 percent beer and 40 percent organic tea. A few spots to try it: Biltong Bar at Ponce City Market, Hop City at Krog Street Market and H&F Bottle Shop.

The Common Market Georgia, a local nonprofit food distributor, has announced a new director. Atlanta native Lily Rolander, who has been with the group since its inception, will now head up the organization.

In addition to its park and skyline views, One Midtown Kitchen (559 Dutch Valley Rd. NE) has started a new "5-6-7 Dining Experience." On Thursdays, chef Matt Weinstein offers five off-menu courses at the six chef's table counter seats beginning at 7 p.m. (Get it? 5-6-7.) Reservations are recommended for the $55 deal.

Ale-8, the citrus and ginger soda in a green glass bottle, is headed to Georgia. Kroger stores all over the region are now carrying one of the South's oldest craft sodas, bottled in Winchester Kentucky since 1926.

Peachy keen! Sip on a new cocktail at Davio's Northern Italian Steakhouse to celebrate the fact that August is National Peach Month. Their Georgia Peachtini is a concoction of vodka, peach Schnapps, house made sour mix and grenadine.

Yet more poke news: Poncey-Highlands' CO now serves a menu of poke bowls at lunchtime. This week's menu includes bowls of ahi tuna, spicy salmon crunch and truffle tuna tartare with a price of $6.75 through July 30th to go with their 675 N. Highland Ave. address.

Midtown's The Lawrence is celebrating its five-year anniversary next week. Huzzah! Stop in Aug. 4-6 for live music, art installations, cocktails and tasty treats. They promise lots of surprises.

Grab your tickets before they sell out. Sandy Springs' Food 101 is hosting a dinner called "It's Grits!" on Thurs., Sept. 21. Chef Linda Harrell will cook alongside famed chef/cookbook author Virginia Willis for a four-course dinner and viewing of the film, It's Grits.