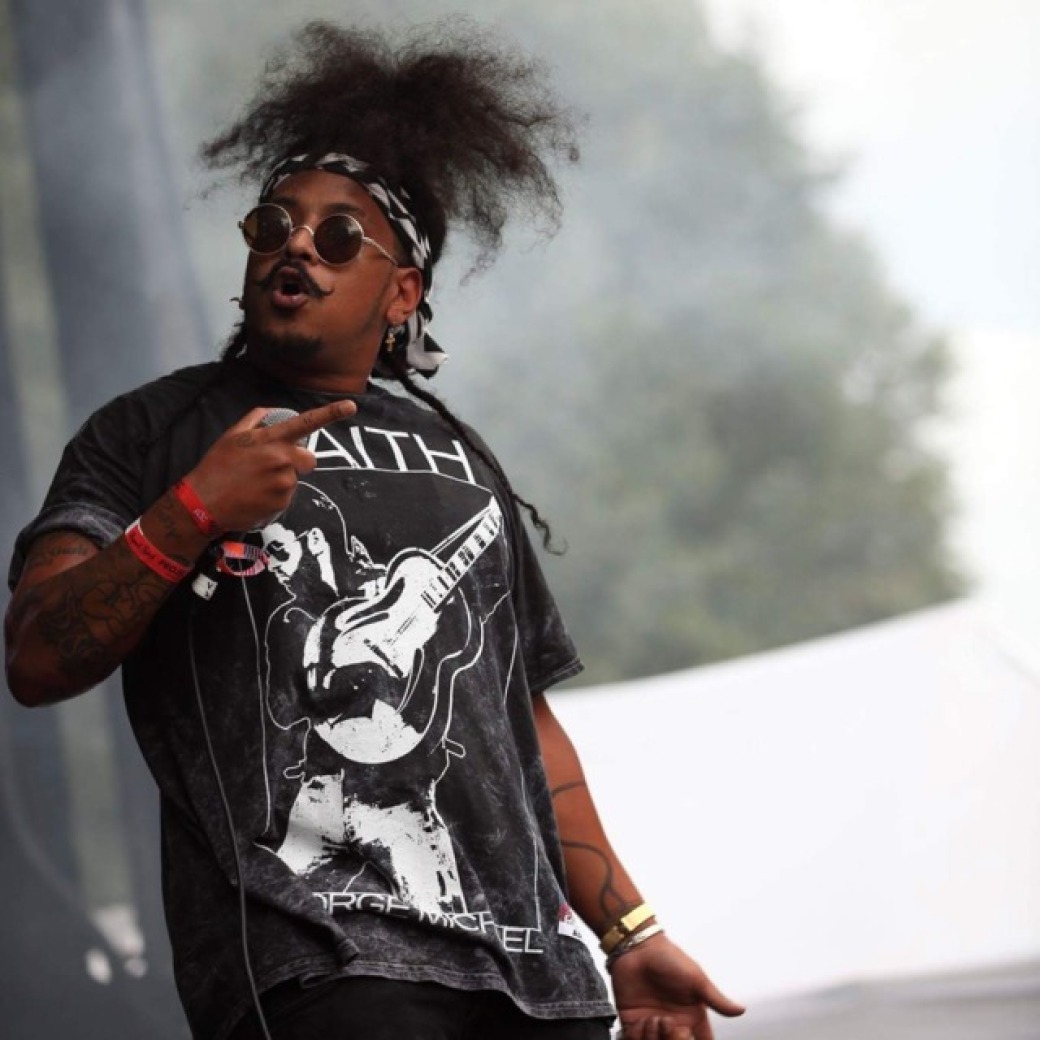 
Last week, In-Doe of hip-hop duo Goldyard dropped a solo release, titled IG EP, via Instagram. The six-track EP is currently only available on Instagram, In-Doe's experiment in releasing music within social media in lieu of typical streaming services like Bandcamp or Soundcloud. All tracks were produced by In-Doe himself and offer a taste of what he has in store for 2018: a new side project with hip-hop comrades Elz Jenkins, Jarren Benton, and Oba Rowland, as well as new material from Goldyard. The coming year is a busy one for In-Doe as he continues to push the envelope in DIY hip-hop in Goldyard and beyond.

Delorean Gray is the solo moniker of singer, guitarist, songwriter, keyboardist, producer, and CLcontributing writer Jacob Chisenhall. Emerging from the dissolution of goth new wave group Fake Flowers, Chisenhall has delved further into his Delorean Gray persona and released his new track "Chrome Bikini," with a music video by Jake Kruse and Zoe Endris here. The video is just one part of a saga that Chisenhall is currently writing. More to come from Delorean Gray as he evolves in space and 27th century pop.


On Fri., Nov. 24, Fantasy Guys released a new EP titled Cruisin' Around Respectin' Babes via Skeleton Realm Records. The group debuted with its Surfin' on a Wave of Juice EP in 2015 and released its first full-length, On Poppy Island, in 2016. Inyo Galatea (vocals/guitar/synth), Maddy Davis (vibraphone/synth), and Mitchell Hardage (bass) worked with Damon Moon on rhythm and beats in a lustrous mix of pop and chillwave, bringing Fantasy Guys to the helm of tropical dream pop. Cruisin' Around Respectin' Babes' four songs were recorded at Standard Electric Recorders in Decatur and are full of smooth vibes enough to keep the holiday blues at bay.