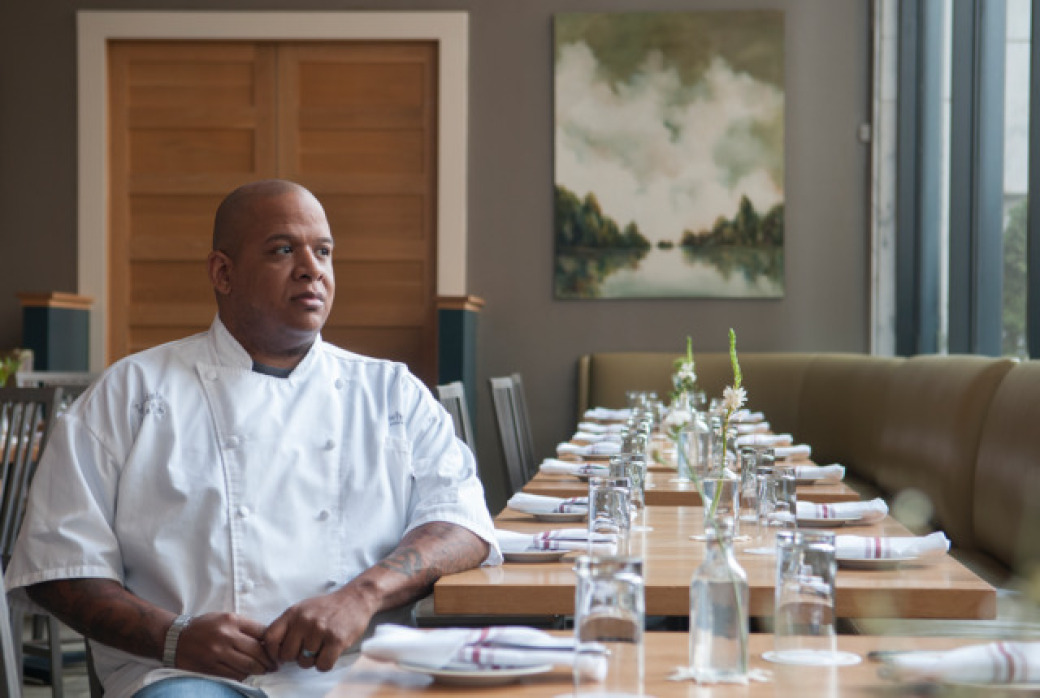 These carrots have been buried underground for two weeks," says chef Todd Richards, holding up a mason jar. Packed tight with hay, vanilla, salt and thyme, the carrots give off a sweet and earthy fragrance when Richards unscrews the lid.

Perhaps served with bone marrow butter, these fermented carrots are just one of the many items on the menu at Richards' new monthly pop-up dinner series, Analog, which he's debuting next Fri., Aug. 18, with fellow restaurateurs Guy Wong (Ton Ton, Le Fat, Miso Izakaya) and Jerry and Krista Slater (H. Harper Station, One Flew South, Chicken+Beer). The dinners, hosted in different secret locations around the city each month and limited to only a dozen or so diners, will feature a rather stunning seven to 15 courses each with beverage pairings from the Slaters.

"Analog speaks to an era when you really had to be part of the dining experience," says Richards. For him and Slater, the dinner series harkens back to time spent working together at the Hilton Hotel's famed Oakroom restaurant in Louisville, Kentucky, back in the early 2000s, when coursed meals were the fine dining norm. "It's a way for me to go back, look at things retrospectively and find another way to create a meal," says Richards. "It's an old school way of connection to people in a modern form."

While Richards is no stranger to pop-ups, it's been a couple years since he's hosted one, and he's never established a regular series before. His long-time working relationship with the Slaters made them an obvious pick for managing Analog's beverage program, and he and Wong had been hoping to collaborate on something for a while.

"I've never been one to follow trends but I do think it's a good business model," he says of the increasingly popular pop-up dining structure. "It's been in my head for years."

Since leaving his executive chef gig at Downtown's White Oak Kitchen and Cocktails several months ago, Richards has spent most of the past year polishing his Krog Street Market chicken concept, Richards' Southern Fried, and finishing up his autobiographical cookbook, Soul, slated for publication next year. Sometime in the next five years, he hopes to open his own fine dining brick-and-mortar, and the pop-up is a major step toward that goal.

The inaugural Analog pop-up dinner will take place at 7 p.m. on Fri., Aug. 18 at an undisclosed location. Tickets are $165 per person (plus $85 for beverage pairings) and are expected to sell out quickly. Reserve your seat here: www.analog.tocktix.com.