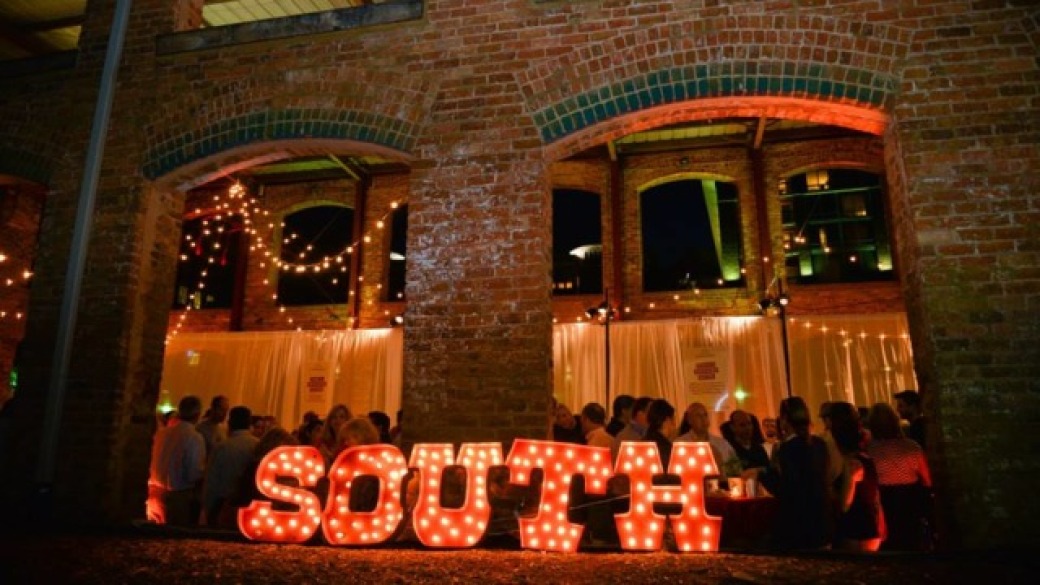 Euphoria (noun): a feeling or state of intense excitement and happiness.

This definition describes exactly how Euphoria 2017 wants you to feel. The four-day festival runs September 21-24 just two hours from Atlanta in Greenville, South Carolina and it is packed with tastings, music both intimate and large scale, cooking demonstrations, seminars and coursed dinners: pretty ideal for a weekend getaway to kick off the fall.

Originated in 2006 by singer/songwriter Edwin McCain and restaurateur Carl Sobocinski, Euphoria began as an experience for food, wine and music lovers. It also functioned to shine a spotlight on the city of Greenville, nestled in the foothills of the Blue Ridge Mountains. Since then, the city has grown leaps and bounds and is considered a foodie destination. The downtown area, where the festival is held, has more than 100 restaurants alone, and many local Atlanta chefs will be making the trip to show off their skills.

Here are a few moments not to miss:

Greenville Kickoff Party: To give a taste of what Greenville has to offer, 13 chefs and restaurants will have bites along with craft brews and wine in the Old Cigar Warehouse. It's been a secret, but we know that Sean Brock and chef de cuisine Jon Buck will be cooking as a preview for the forthcoming Husk Greenville outpost, set to open in October.

Family Roots: Dinner at Grits and Groceries: At this cozy home cooking restaurant, owners Heidi and Joe Trull will cook alongside New Orleans chef and host of "Big Easy Cooking," Kevin Belton. Axel Schug of Schug Winery will be pouring his family's wines.

Taste of the South: What's more Southern than a party in the former Duke's Mayo factory? Nineteen chefs are assembling to give guests a taste of what the South means to them by cooking up bites to go with signature cocktails, craft brews and wine while singer Edwin McCain performs in beautiful Wyche Pavilion. Spencer Gomez (Holeman and Finch) and Eric Wolitzky (Fifth Group Restaurants) will represent Atlanta.

Feast by the Field: This one has a little bit of everything. Beverages from over 60 breweries, distilleries, and wineries, cooking demonstrations, live fire events with Kudu grills, classes on BBQ, biscuits, cocktail mixing, wine and lots of live music. Former Atlanta personality Chadwick Boyd MCs the culinary stage.

Winner, Winner, Chicken Dinner: This one is classy. Five chefs, birds and bubbles with panoramic sunset views of Greenville and piano tunes at The Commerce Club. Our very own Todd Richards is one of the highlighted chefs, serving his fried chicken with Champagne.

Sunday Brunch: Fired Up! Eight pitmasters from over 15 local and regional restaurants, live music, Bloody Marys and mimosas will start the morning right.

Tickets and information about Euphoria 2017 can be found here.