Kiss and tell with Kameron Corvet 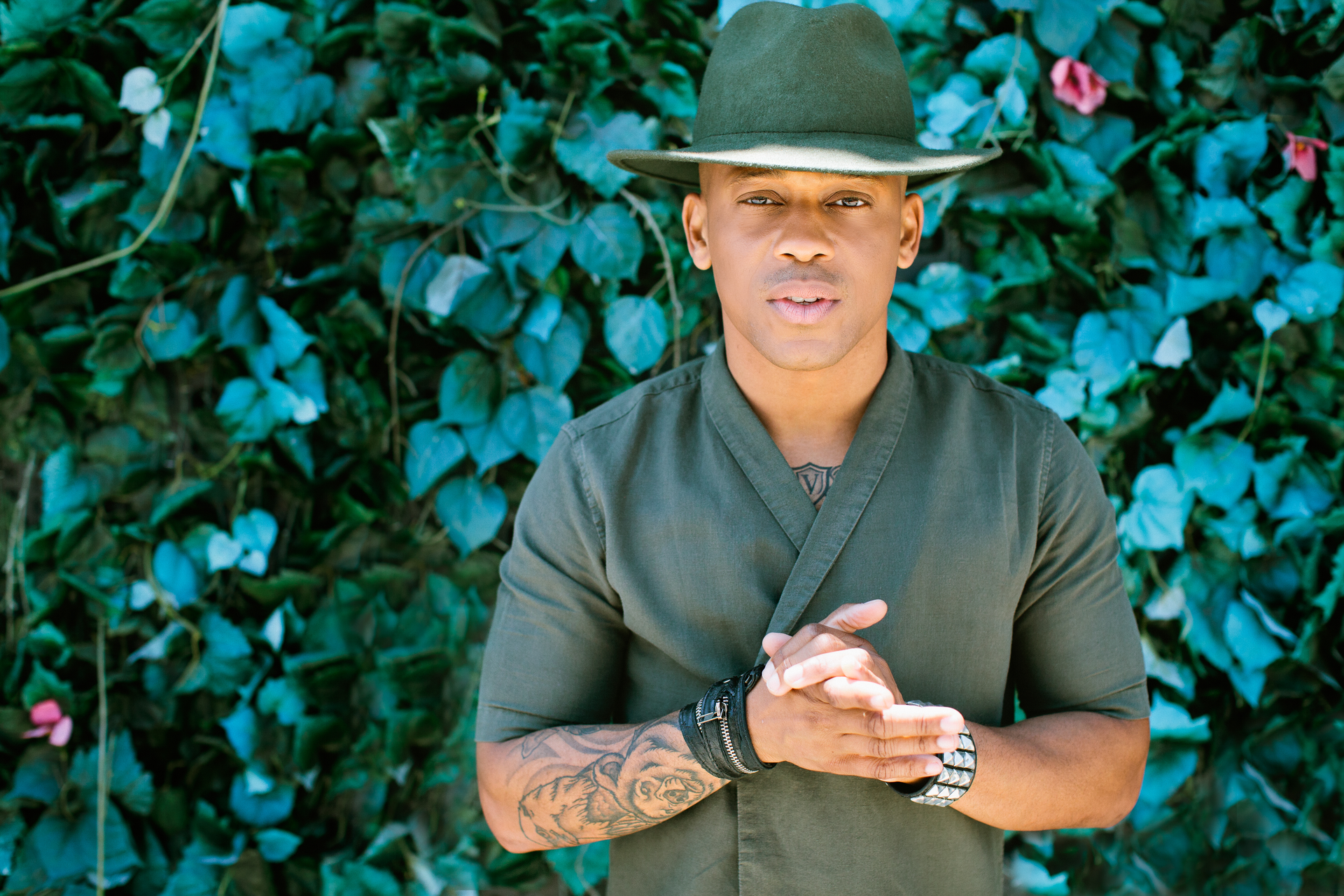 Armed with a sound that blends soul, jazz, rock and pop, singer/musician Kameron Corvet has garnered a reputation as one of Atlanta's most versatile artists. With four albums and EPs under his belt, as well as numerous singles and collaborations with artists such as Slum Village and Consequence, he's also one of the city's most prolific music makers. All that said, though, what he is perhaps best known for is writing songs that chronicle the ups and downs of relationships (i.e., love and sex). It's a theme he keeps coming back to in his material, and when he's performing live, it's a subject he eagerly dives deep into in song and on-stage banter. But for the folks who've never seen or heard his act, Corvet walked us through the stories behind some of his biggest (and raciest) numbers.

"Led Me to You?۝ "I've been one to have bad luck with relationships. Some of my problems are self-inflicted, for sure, but, never the less, it's been a letdown in more than one case. ???Led Me to You' describes the moment you realize that all of the ones who couldn't appreciate you, were just not meant for you. In fact, it's like a shout-out to your exes and how happy you are that you found the one and thanking all of the bums who couldn't appreciate you for leading you to them.?۝


"Loosen Up?۝ "I don't know why, but for some reason, I've felt like relationships sometimes last longer than they should just because the sex is so good. ???Loosen Up' is a play on a phrase we use a lot when someone is really uptight and needs to relax. I guess in my world, I've associated solving those problems with a physical fix. The title describes that moment when your lover is just doing too much and you know they need a little physical pick-me-up in order to change their mood, if you will. A weird play on Marvin Gaye's ???Sexual Healing' in a way, cause it's like medicine!?۝


"Help Me?۝ "Like I said, I've had a history of sabotaging good relationships, especially when they seem like they'd cause me to be content and lose sight of my goals in music. In essence I'm so caught up in the relationship that, at this point, I need her to ???help me' by making a mistake so I can make a big deal about it and break up ??_ unfortunately.?۝


"Throw The Rest Away?۝ "This is probably one of my most vulnerable songs. In it, I'm making an attempt to be transparent and let it be known that it's better to focus on how much of a good time we have instead of fantasizing over whether or not it can be a long-term thing. In other words: Take what you can get, and throw my faults and shortcomings away.?۝

"N-U?۝ "N-U is a play on the phrase ???in you.' This one is actually about making love to a flight attendant on a late-night flight from Atlanta to Amsterdam. It's a long story.?۝ 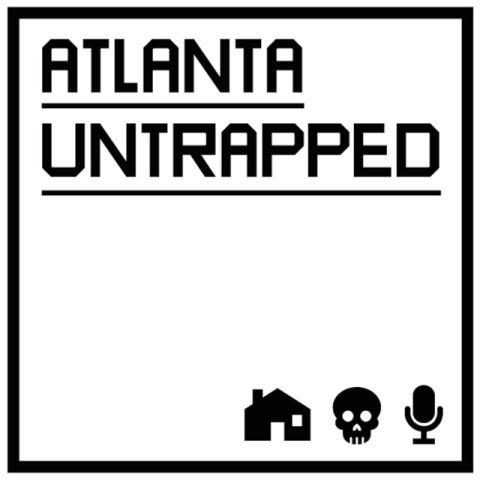 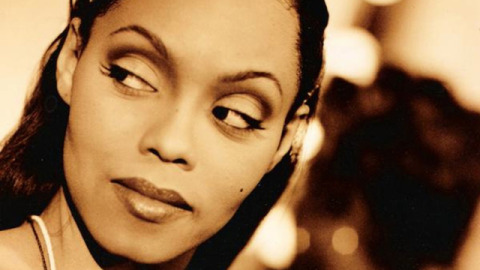 Ahead of her catalog-spanning show at City Winery, the Atlanta-born vocalist opens up about some of her biggest non-Brand New Heavie music | more...
Search for more by Carlton Hargro
[Admin link: Kiss and tell with Kameron Corvet]