Fulton voters pick Robb Pitts to lead board of commissioners 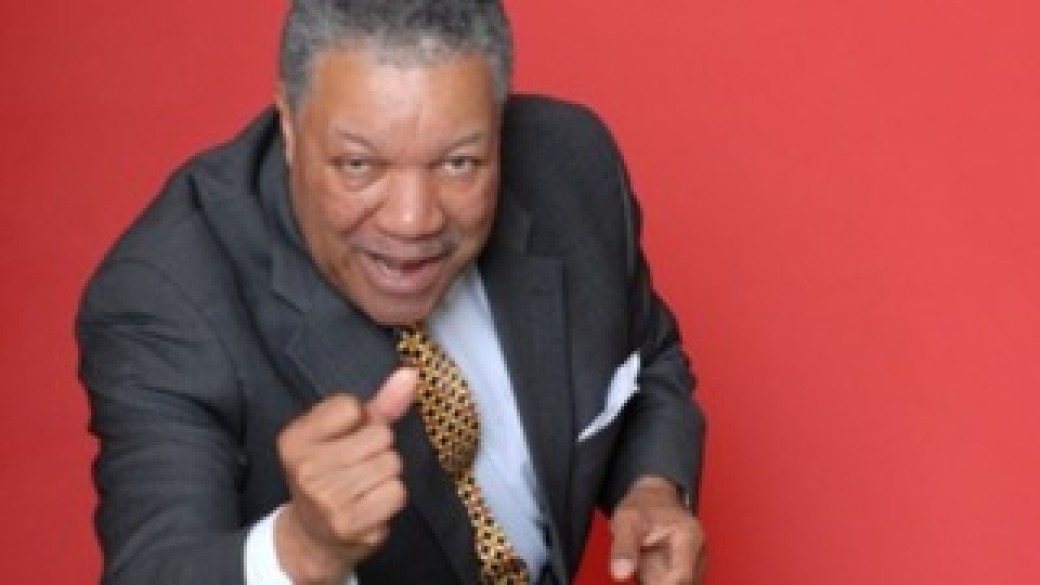 Ex-Fulton County Commissioner Robb Pitts will soon be back on the board. Only this time, he'll be the boss.

During a runoff election yesterday, Pitts bested former state Rep. Keisha Waites in a contest to become chairman of Fulton's board of commissioners. Starting in January, he'll be filling the seat vacated by Fulton's former leader John Eaves, who resigned in August to run for mayor a bid that was ultimately unsuccessful .