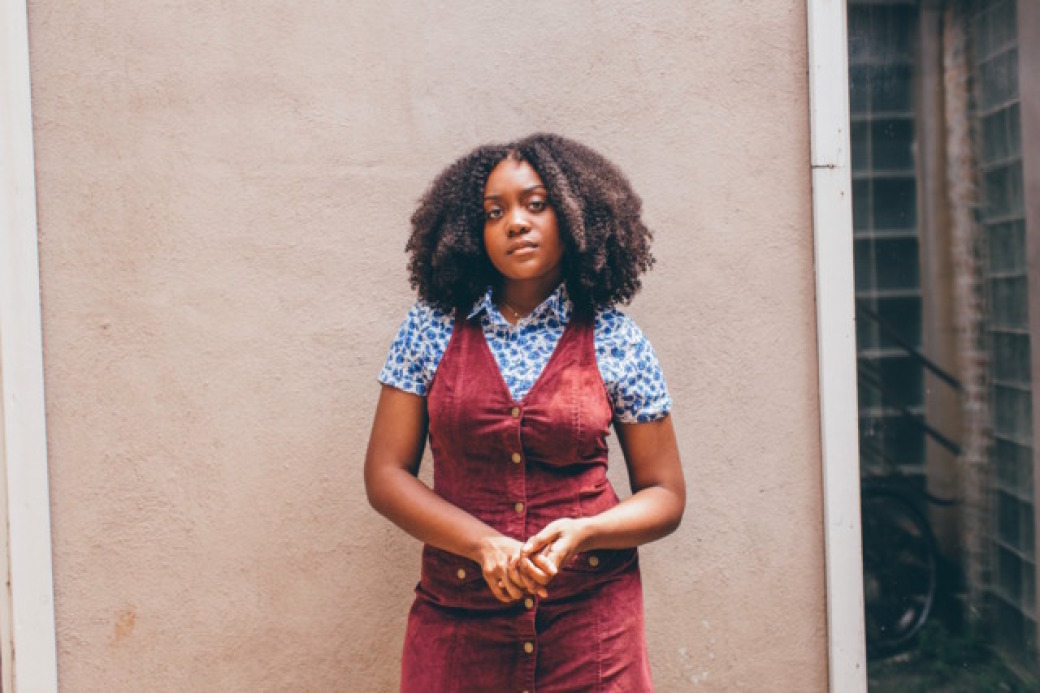 Raised in the same fertile Chicago scene as Chance the Rapper and Mick Jenkins, Fatimah Warner, aka Noname, cuts through hip-hop tropes with warmth and subtlety. The young rapper received waves of critical acclaim last year after releasing her debut mixtape, Telefone. Her lyrical style weaves together introspective spoken word verses with infectious choruses that refuse to treat vulnerability and accessibility as contradictions. Songs such as "All I Need" feel refreshingly honest and sweet as she sings, "You remind me to love myself for the principle/For the kid inside, til the end of time," over a bed of soothing keys and percussion.

The genre-defying bass player Thundercat made his name as a Flying Lotus collaborator before releasing a string of acclaimed solo records, and winning a Grammy for his work on Kendrick Lamar's To Pimp a Butterfly. As a songwriter, he stitches together elements of video game soundtracks, jazz fusion, and blue-eyed soul into a cohesive sound. His most recent record, Drunk, is his most sprawling work yet, exploring a dizzying array of styles and sounds over 23 short, potent songs.

As a Haitian-Canadian, Louis Kevin Celestin crafts electronic music that reflects the diversity of his background. Under the moniker Kaytranada, Celestin has carved out a niche in the dance circuit due to his unique mix of hip-hop, sprawling polyrhythms and modern soul. His debut record, 99.9%, featured an impressive cast of collaborators including Anderson Paak, BADBADNOTGOOD and percussionist Karriem Riggins. The result is a kinetic mishmash of styles that turn intricate, restless grooves into a nonstop house party. Celestin also uses his keen ear for pop brilliance behind the scenes as a producer for artists such as Mary J. Blige and Alicia Keys.