Plus: Trump works to re-militarize cops 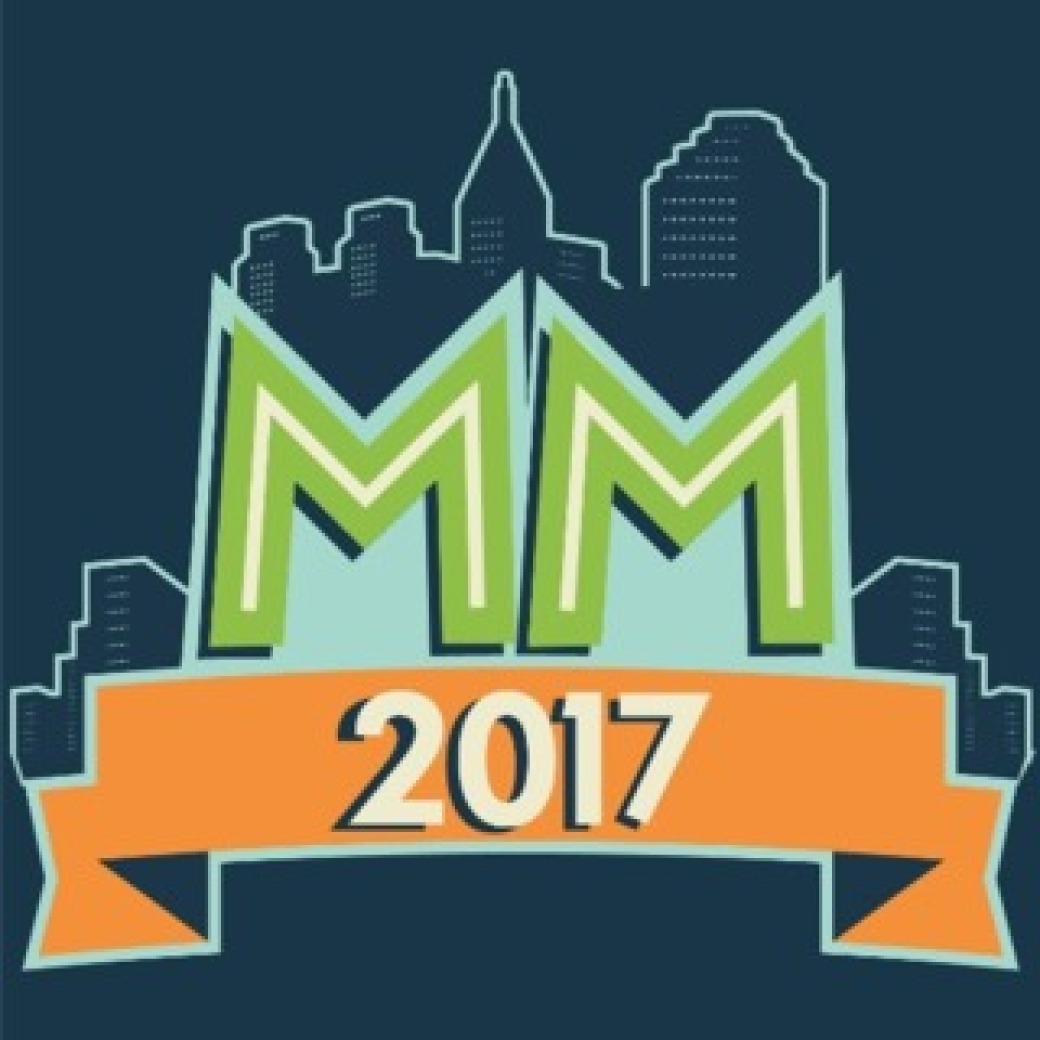 For your planning purposes: The schedule for Music Midtown came out yesterday. The question is, how will you decide between catching Wiz Khalifa and The Naked and Famous?

This won't end well: The Trump administration has agreed to let police officers play with military gear again, like grenade-launchers, by restoring a program that allows the Department of Defense to send its surplus to local law enforcement.

Texas on my mind: Houston is still getting hit hard by the aftermath of Hurricane Harvey, and the city's police chief is "worried about how many bodies we're going to find." Meanwhile, yo' boy televangelist Joel Osteen is today opening up his megachurch for people displaced by the storm.