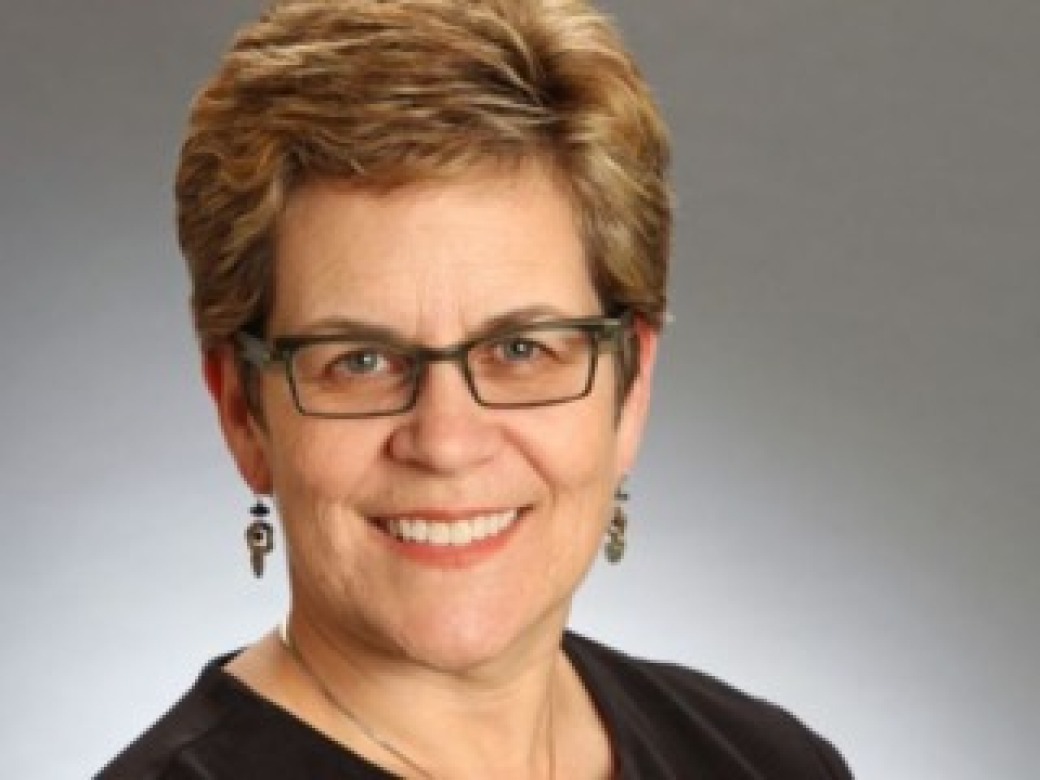 Mayoral things: According to a press release, the Human Rights Campaign has endorsed Cathy Woolard for mayor of Atlanta. HRC President Chad Griffin said in the release: "Cathy Woolard's life-long record fighting for LGBTQ equality makes her the clear choice for fair-minded Atlantans this November. With a proven record as a champion for equality, Cathy Woolard has the vision, passion, and commitment to continue moving Atlanta forward as a welcoming and inclusive city. We are proud to endorse Cathy Woolard in her bid to become the next mayor of Atlanta."

Fulton County commissioners are planning to ask Live Nation to cancel R. Kelly's concert at Wolf Creek Amphitheater on Aug. 25. A report that came out last month alleging the singer's brainwashed a handful of young women to be a part of his sex "cult" has gotten folks riled up never mind that he's been accused several times of preying on younger women and girls (cough, Aaliyah, cough).

Immigrants (We Get the Job Done): Trump unveiled legislation yesterday that would limit legal immigration, saying the new system would favor applicants "who can speak English, financially support themselves and their families, and demonstrate skills that will contribute to our economy." And peep this: One of the co-sponsors is our very own Sen. David Perdue. Guess neither saw Hamilton.

Danger ahead: The NAACP has issued a travel advisory to people of color for, um, Missouri. Officials say the discrimination is real, and folks should proceed with caution.

The countdown is on: College football is back in less than a month, and ESPN will open the season from Atlanta for the Chick-fil-A Kickoff Game between Florida and Alabama at Mercedes-Benz Stadium.

And, ICYMI: The final bit of concrete has been poured for the Beltline's Westside Trail.