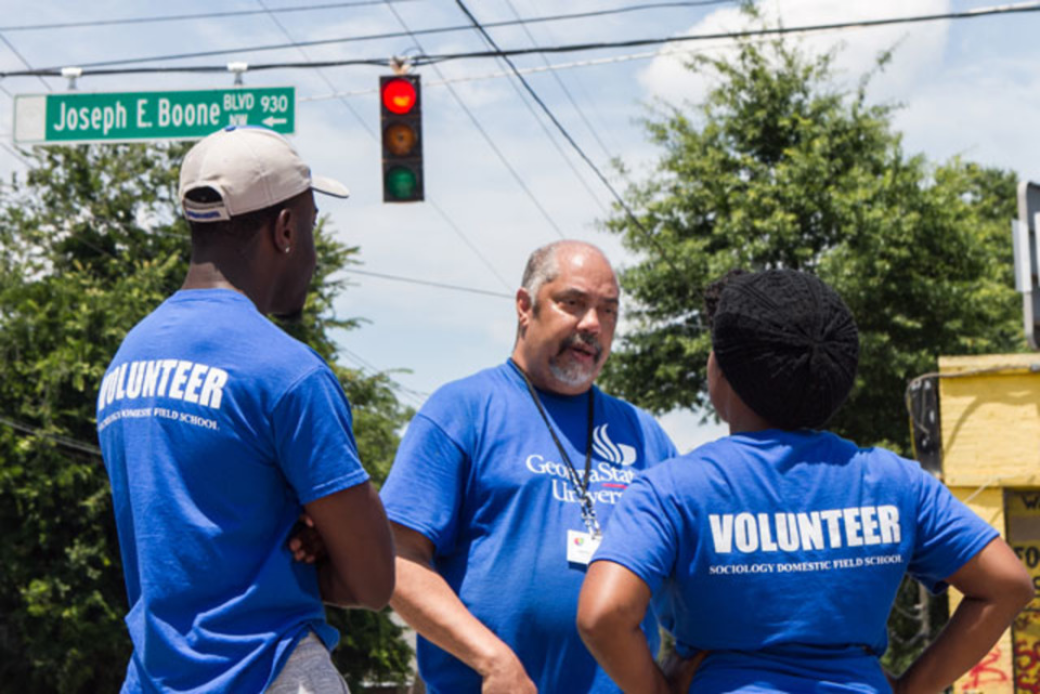 Activists who have for years helped feed Atlanta's homeless people are up in arms — and quite confused — about why local police are shutting down their food-sharing efforts.

Marshall Rancifer, who's led homeless outreach efforts in the city for nearly two decades, says he's been approached by Georgia State University police multiple times when trying to hand out food to needy people in Downtown's Hurt Park. Police have been passing out flyers citing Fulton County health codes and telling activists they need to apply for permits to continue their generous initiatives.