CL music scribes shout out their must-see acts for 2016 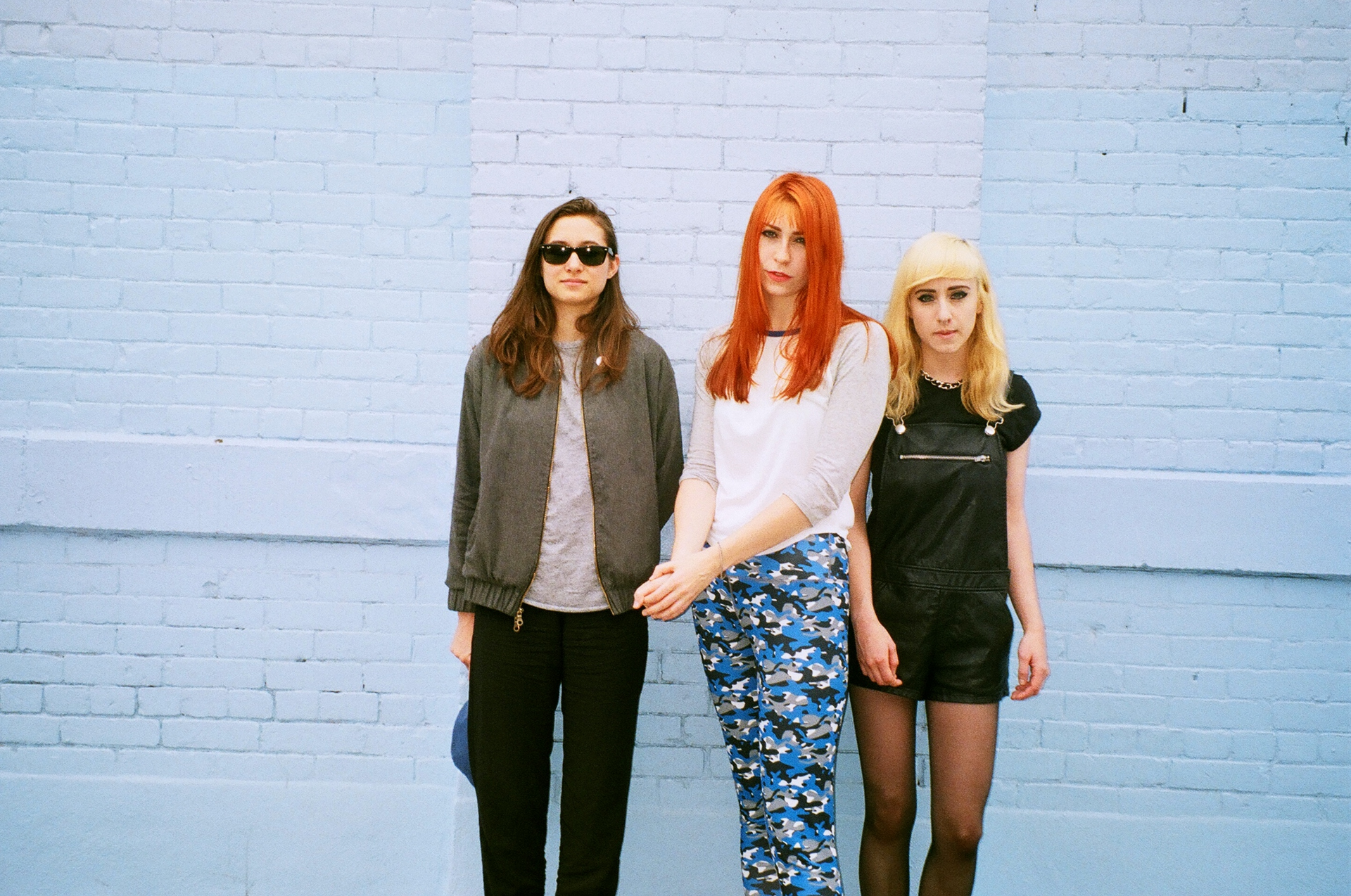 
No value assignedCritics and fans alike quarrel over whether Deafheaven is really that groundbreaking, with its singular fusion of black metal, post-rock, and shoegaze, or if the group simply came about at the right time. No matter. What’s important are the hooks, and Deafheaven’s got them. One could, presumably, even cry and bang their head simultaneously during the group’s show. Go do that. 3:40 p.m. Sat., Aug. 13. Park North Stage; 11 p.m. The Earl. — Ben Braunstein


No value assignedWildhoney bypasses My Bloody Valentine imitations and re-energizes shoegazer music. The Baltimore-based quintet tweaks the music’s hallmarks of shapeless guitar washes and sleepy vocals into a sound all its own. On the group’s latest EP, Your Face Sideways, Wildhoney alternates between sudden stabs of noise and breezy guitar hooks, anchored by Lauren Shusterich’s ghostly singing. The song “Slow Motion” perfects that dynamic contrast as a summery groove gives way to towering layers of distortion. 5:55 p.m. Sat., Aug. 13. Purgatory Stage. — Paul DeMerritt


No value assignedIt’s not clear whether Ceremony is in no-fucks-given mode at this point or if the band has been sowing the seeds from last year’s moody post-punk revival, The L-Shaped Man. The Bay Area outfit’s 2010 album Rohnert Park added some classic punk swagger to the band’s grinding hardcore vibes. It may not be the apex of the band’s artistic journey (where will they go next?), but it’s still a turning point for this once-embittered group of misfits. 6:50 p.m. Sat., Aug. 13. Hell Stage. — BB


No value assignedSinger and guitarist Alex Luciano and drummer Noah Bowman of Diet Cig crank out power chord ballads that strike a balance between fun-loving and fuck you. Luciano and Bowman have been labeled “a band to watch” by nearly every online music news monopoly, and simultaneously propose to destroy the monopoly label “bedroom songs.” On stage, Luciano jumps off drum sets, occasionally into the crowd, and demands that everyone quit shuffling their feet and dance. 7:05 p.m. Sat., Aug. 13. Purgatory. — Hannah Fleming


No value assignedAs a former member of Give Up the Ghost, Some Girls, and XO Skeleton, Cold Cave frontman Wesley Eisold pushes the grit of his past endeavors into post-punk terrain. “Pacing Around the Church,” “Catacombs,” and “Icons of Summer” from his 2011 LP Cherish the Light Years are a contemporary counterpart to the pop ennui of Depeche Mode and Morrissey’s late-’80s/early-’90s heyday. Eisold’s haunting baritone even channels the spirit of Joy Division’s Ian Curtis from time to time. 8:10 p.m. Sat. Aug. 13. Hell Stage. — Emily Kinzer


No value assignedMore than two decades following the release of Drive Like Jehu’s critically acclaimed sophomore album, Yank Crime, the San Diego powerhouse is back on the road. The group’s signature brand of terse and mathy long-form excursions marries energy and reflection in songs such as “Here Come the Rome Plows” and “Luau.” The festival circuit is a far cry from the sweaty, intimate club shows where dueling guitarists and founding members Rick Froberg and John Reis established post-hardcore greatness in the early ’90s. But what better place to embrace their roots than the Wrecking Ball? 8:45 p.m. Sat. Aug. 13. Park North Stage. — EK


No value assignedL7 was among the most caustic and creative punk bands to infiltrate mainstream alternative rock in the Clinton years. “Pretend We’re Dead” earned the band a spot in the male-dominated grunge scene in 1992, launching a run of success that proved women rule as heavy rockers. The band returns to the Masquerade for the first time since 1999 to give the venue’s North Avenue location an unapologetically abrasive send-off. 9:45 p.m. Sat., Aug. 13. Park South Stage. — BM


No value assignedCulture Abuse has all the hallmarks of a challenging band. The name is severe, the group spends most nights on punk bills, its back catalog wears a permanent sneer, and its aesthetic comes straight out of the Kinko’s school of DIY marketing. But crank up the San Francisco sextet’s new album, Peach, and those rough edges melt away. With fuzzy hooks as far as the eye can see, Peach makes Culture Abuse sound like a power-pop band just waiting to be set free. 2 p.m. Sun., Aug. 14. Heaven Stage. — Ben Salmon


No value assignedMike Kinsella, Steve Lamos, and Steve Holmes recorded one self-titled album together in 1999 as American Football before breaking up. It’s a predictable trope: They only realized how popular the music had become a few years ago, when the group, plus Kinsella’s cousin Nate, started playing sold-out reunion shows across the globe. Today, American Football’s record remains a foundational classic for the twinkly emo genre, with teen angst, heartbreak, and other messy feelings unifying fans everywhere. 4:55 p.m. Sun., Aug. 14. Park South Stage. — BB


No value assignedAt this point, Dinosaur Jr.’s post-reformation output has surpassed what the classic lineup of J Mascis, Lou Barlow, and Murph pulled off with its original holy trinity of LPs — Dinosaur, You’re Living All Over Me, and Bug. Now, the elder statesmen of the underground are touring in support of their latest album, Give a Glimpse of What Yer Not. Call it fuzz pop, proto-grunge, post-punk, what have you, but like a fine wine, these guys just get better with age. 6:45 p.m. Sun., Aug. 14. Park South Stage. — CR


No value assignedQuicksand closes out the Wrecking Ball with a blistering Sunday night performance. Singer and guitarist Walter Schreifels’ post-Gorilla Biscuits outfit achieved cult status in the ’90s, even signed with Polygram to release the group’s 1993 LP, Slip. By migrating toward a more expansive metal sound, and moving beyond hardcore’s rigid form, the group’s searing riffs and soaring melodies pushed the limits of what hardcore music is, and what it could be. Few groups can claim such influence while maintaining such consistent integrity on record as Quicksand during its brief lifespan. This one is not to be missed. 8:45 p.m. Sun., Aug. 14. Park South Stage. — CR