Real stories of the Masquerade

6 locals recall brushes with greatness in the club 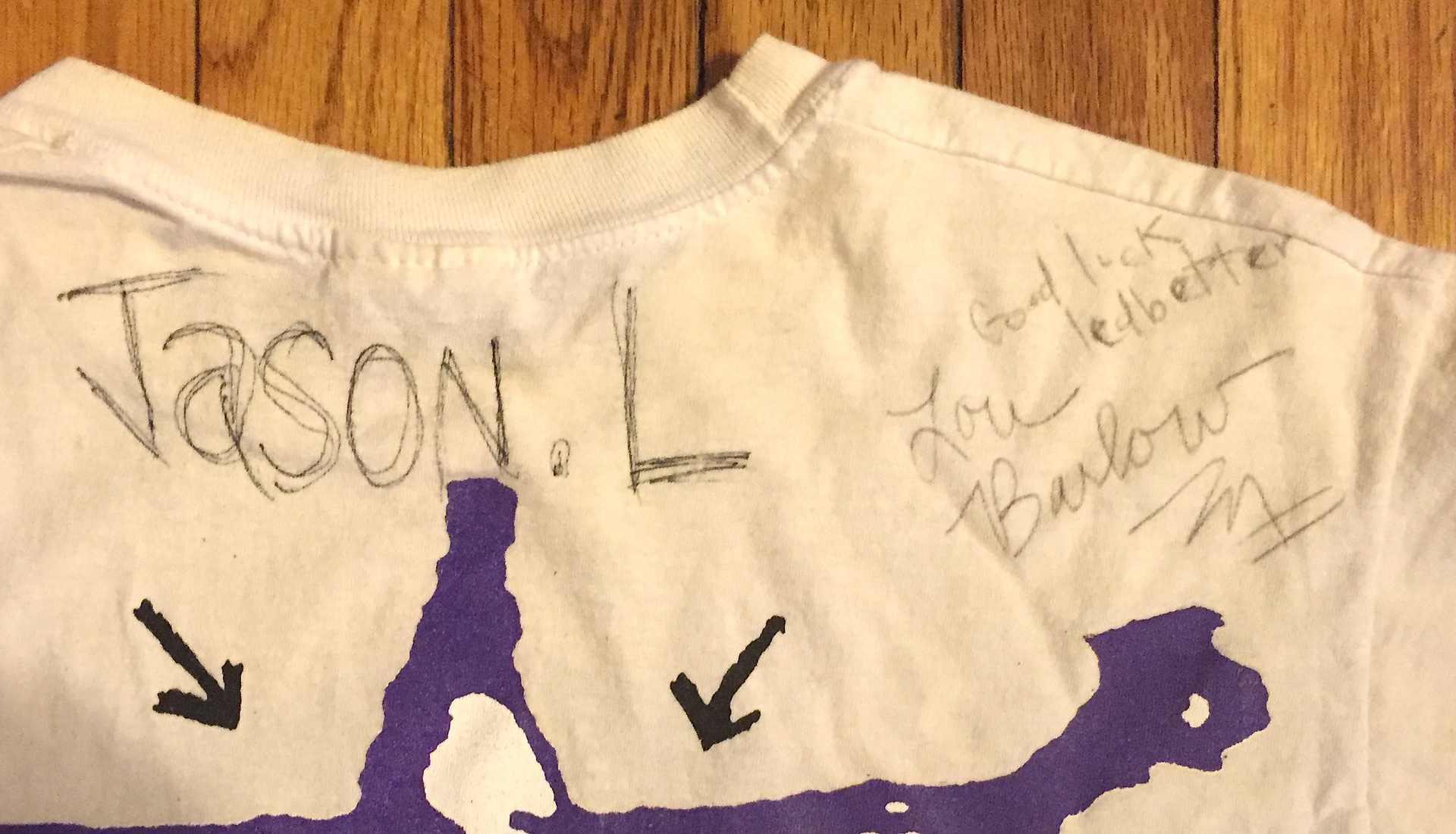 Photo credit:
“The most memorable show I attended was the Sebadoh, Harry Pussy, Man? Or Astro-man? show in 1995. I was a fan of all three bands, but with the recent release of Bakesale I was really into Sebadoh. I used to order direct from their label, Sub Pop, and I had just gotten a shirt from them where they silk-screened a Sebadoh design on top of an old T-shirt of another band. I wore it to the show and afterward their bass player Jason Lowenstein saw it and waved for me to come backstage. It was so much fun talking to the band and before I left they all signed my T-shirt with the inscription, ‘Good luck, Ledbetter.’”
— Lance Ledbetter, Dust-to-Digital Records


“I brought two analogue synthesizers that I had custom built by my friend Tim Adams to the Björk and Aphex Twin show in 1996. I was able to squeeze these and a Roland MC-202 into my backpack, and I wanted to let Richard James Aphex Twin hear them, as he was into building his own synths at the time. We met backstage after he played, and we talked for hours, even after the show had finished. We have been friends ever since and we still keep in touch to this day.”
— Richard Devine, electronic musician and sound designer


“I hosted Kendrick Lamar’s first-ever Atlanta show there. Hosted Run the Jewels’ first show there, too. And that Big Boi show, where he still had a bum leg and had to rap from a throne for some of the night.”
— Maurice Garland, Atlanta hip-hop journalist


“I saw and heard so many great bands there: Kurt from Nirvana sitting on the steps of the stage during the Bleach tour, maybe about 600 people, before they hit big. He spoke with every person that came up to him after the show. Also GWAR! So much fun, too many moments to name.”
— Anna Thurber, Masquerade fan


“In 1996 the Twisted Willie tribute CD to Willie Nelson came out. Waylon Jennings did an acoustic set at Masquerade opening for the Supersuckers in support of the CD. The audience was a sea of mohawks, purple hair, cowboy and trucker hats, and Waylon was totally blown away by the love and respect he got from the audience. Seems he had no idea how popular he was with the younger crowd. At one point someone yelled out a request, and he replied, ‘Son, that song was recorded before you were even born. How do you know about that?’ It was just him and a second guitarist, but he held the audience’s attention for the entire set.”
— James Kelly, Slim Chance and the Convicts/CL music scribe


“One time I was in Heaven seeing Red Fang and I decided to go to the bathroom downstairs, where Killer Mike just happened to be playing. I snuck into the Killer Mike show and went to the right of the stage. Big Boi came on to play “Kryptonite” and I slinked my way through the gate to follow them backstage when they were done. I beelined for Big Boi and shook his hand and the only words I could come up with were: ‘You’re the shit … You’re the shit.’ Then I quickly walked away before anyone noticed I didn’t know anyone back there.”
— Leanna Usher, Masquerade fan