'Heaven was packed to capacity' 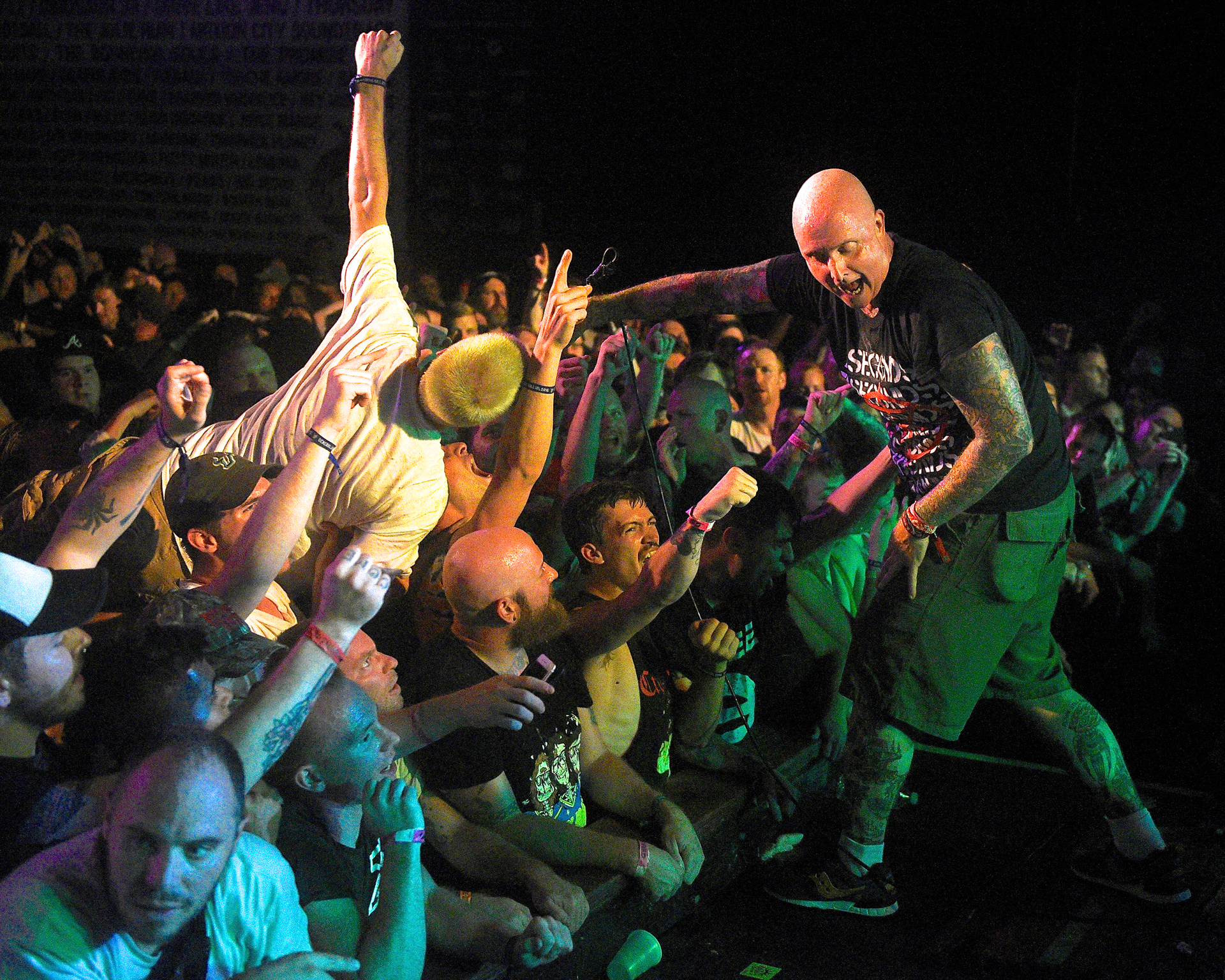 I had the privilege of photographing the Gorilla Biscuits from the stage of the Masquerade during the Wrecking Ball. I first met the band a few weeks ago when I was shooting another hardcore band, Youth of Today, in Philadelphia. The “Heaven” room was packed to capacity and there really isn’t much of a photo pit, so my vantage point allowed for a great position to capture both the band and the crowd. From the stage you can really feel the energy in the room in much the same way the band does.


I like photographing hardcore and punk shows because there is always so much going on both onstage and in the crowd. From the stage,  you feel as much a part of the show as you capture these musical performance moments.