Drama and conversation come to the Plaza Theatre. 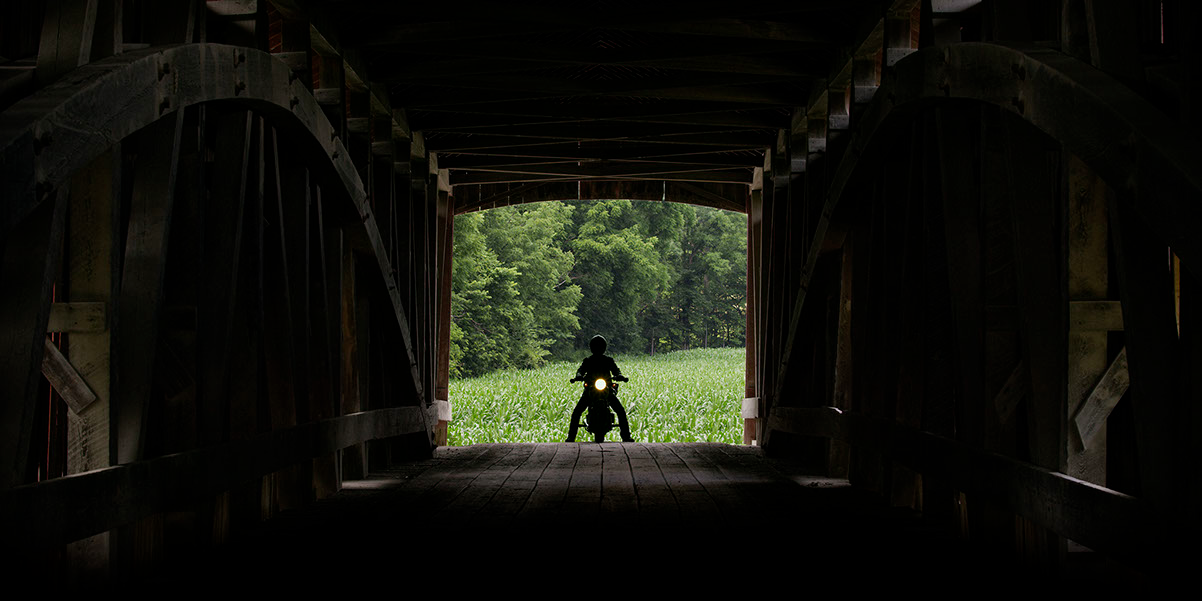 
As part of its nationwide screening tour, indie film Reparation comes to the Plaza Theatre for a one-night show. The event will pair a screening of the 11-time award-winning film — including Best Film at the Santa Fe Film Festival and Audience Choice (Best Feature Drama) at the Sedona International Film Festival — with a talk-back Q&A with members of the cast and crew, moderated by WXIA’s Jeremy Campbell.

Based on film co-writer Steve Timm’s play The Activist, Reparation opens on peaceful countryside scenes before a grim question, posed by 9-year-old Charlotte (Dale Dye Thomas), which grabs hold of the audience: Why was her father shot in the face?

To answer, the film turns back the clock to follow Charlotte’s father, Air Force officer Bob Stevens (Marc Menchaca), as he exits a VA hospital with a three-year, PTSD-induced memory gap and a mysterious companion in the form of the young Ralph (Brody Behr). Following Ralph’s advice, Bob moves forward — meeting the fiery Lucy (Virginia Newcomb), having Charlotte, and starting a family in his Indiana hometown. But when Jerome (Jon Huertas), a key figure in Bob’s forgotten past, appears to seek justice, Charlotte is struck with psychic nightmares. These vivid dreams — flashbacks of Bob’s time as an investigator in the Military Police — shake Charlotte, producing sketches that restore her father’s memories.

Reparation is exceptional. The film blends moment-to-moment drama with an all-consuming mystery, leaving audiences glued to the edge of their seats. The soundtrack and cinematography match the flow and tone of the film perfectly. Perspective shots through gaps in staircases build suspense and the thunder of piano keys strike at moments of peak tension. Reparation builds to a climax that leave viewers shocked and breathless — and at the same time, touched by the humanity of its characters.

“It’s a very powerful experience in theaters,” Co-writer and director Kyle Ham says. “I think most of us know someone who’s been in the military, and this provides a rare chance to get together and talk about films that touch on PTSD and the veterans who suffer from it.”

Reparation is set to release physically and digitally this holiday season, but until then the screening at the Plaza is the only chance Atlantans will have to see it. It’s an experience viewers won’t want to miss.

I Was A Bitch''s not so magical makeover Article