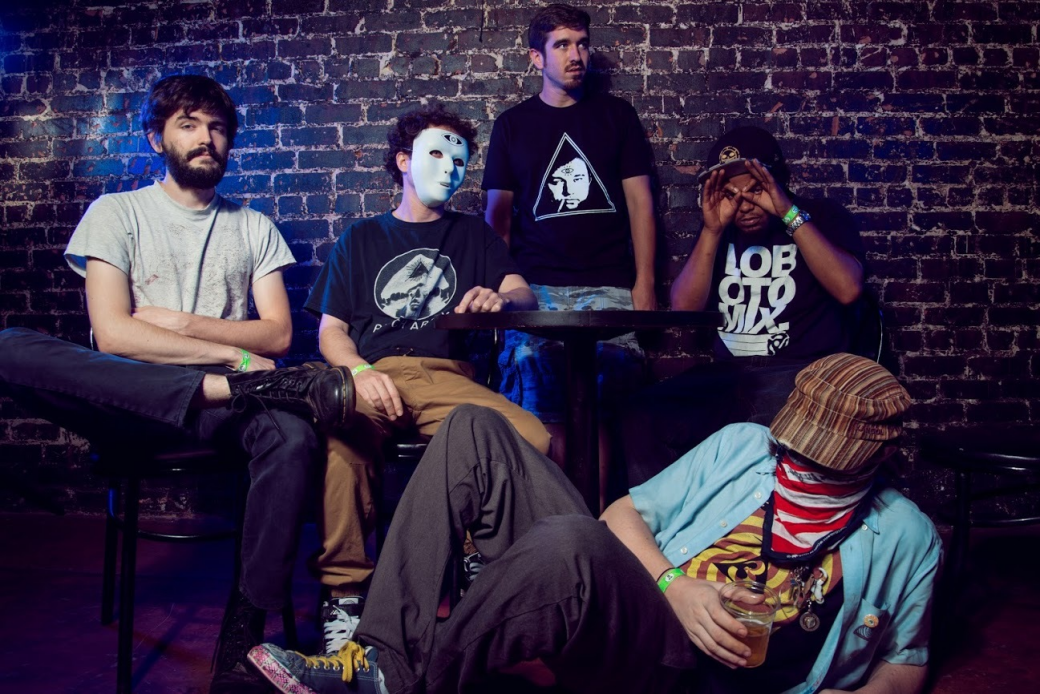 Once again, the annual A3C Hip-Hop Festival & Conference is taking over Atlanta Oct. 5-9. If you want go where the locals go, and get a face full of the city’s underground talent, here’s a quick look at one event taking place each night.

— It’s a damn shame that D4L co-founder Shawty Lo fell casualty to 2016’s war on artists. For this Shawty Lo tribute, Fabo, Mook B, Frontstreet, and more get “Geeked Up,” out of respect for their fallen homie. Young Dolph, Royce 5'9", and Rick Ross close the show. Fri., Oct. 7. 7 p.m. Festival Grounds.