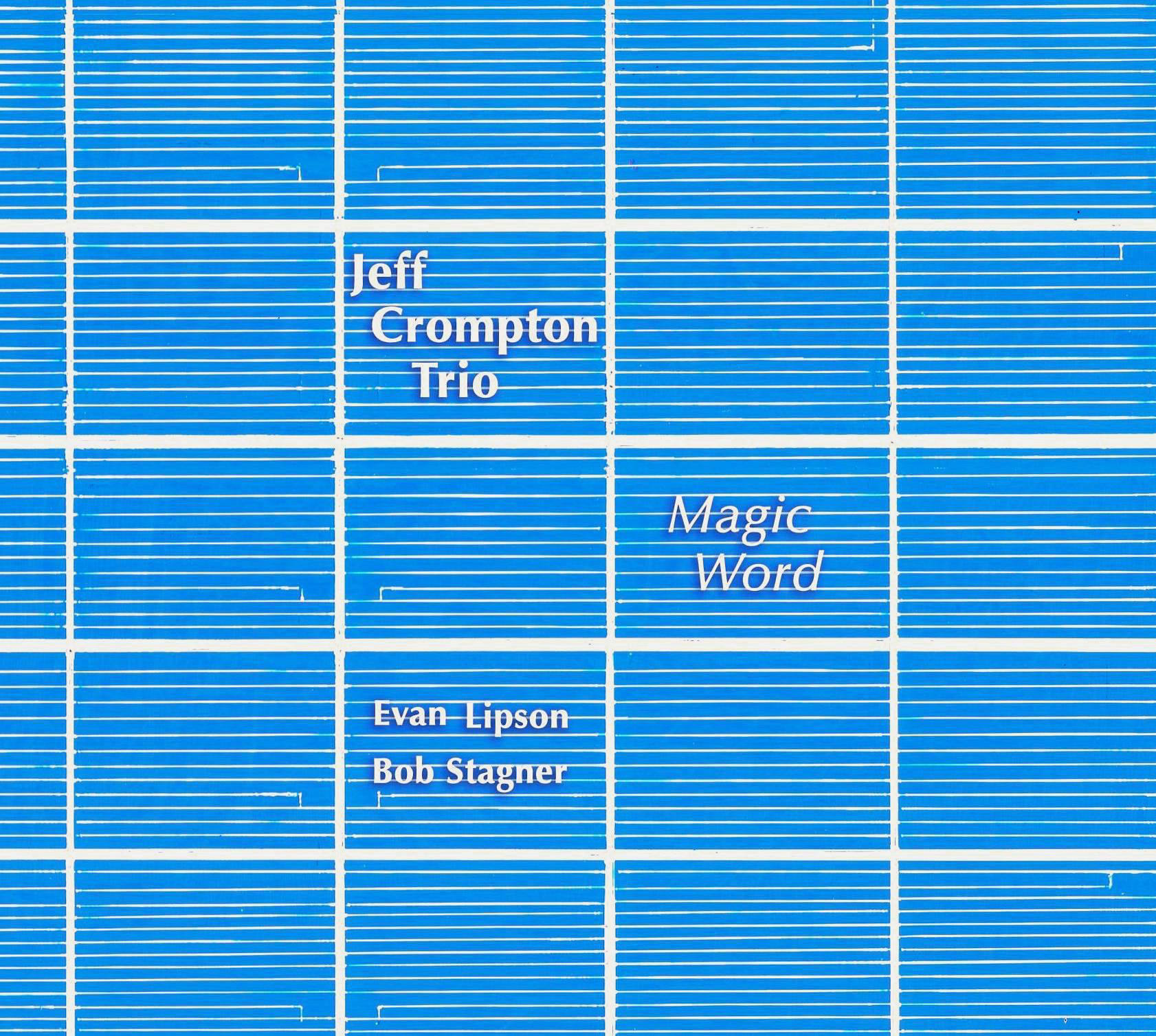 Longtime Atlanta jazz fixture Jeff Crompton may be widely known for his smokin’ skills with 4th Ward Afro-Klezmer Orchestra and Edgewood Saxophone Trio, but lost somewhere in that bombastic shuffle is his exemplary work as a soloist on saxophones and clarinet. Last year, Crompton released his own soulful tribute to Southern jazz in the form of a 7-inch single, “Tutwiler Depot” and “King Oliver in Savannah.” Both songs feature overdubbed horns, all performed by Crompton himself. And as moving and engaging as those songs are, Crompton tops that output with his new full-length CD, Magic Word (Southern Crescent). He hasn’t accomplished this on his own, though. While Crompton is the sole horn player (alto saxophone) on the recording, Magic Word largely is a collaborative effort also featuring Chattanooga musicians Bob Stagner on percussion and Evan Lipson on double bass. Stagner, an improv veteran himself, has been playing professionally for decades, most of those years spent exploring the outer limits of experimental music with the legendary Shaking Ray Levis. But on this occasion, he’s swinging like a real bopper, going from Elvin Jones’ energetic style to Roy Haynes level brushwork. Lipson also has experimental chops, previously performing with saxophonist Jack Wright’s trio. His range here, however, feels more expansive as he dazzles with deconstructed walking bass lines and streams of bowed beauty. Magic Word finds the trio playfully interacting, yet working their asses off. One minute they sound as if they are battling their musical clones, the next they’re stopping on a dime for a bass solo. Crompton’s penchant for the music of Steve Lacy can be heard on original tunes like “Creep” and “Big Nine Blues” while his trademark celebratory playing shines on the title track and “October Song.” But it’s the ballad “What We are Now” that is perhaps the most stirring track on the recording. The sweetness of Crompton’s horn here can only be described as goose bump-inducing.
This is only the group’s first recording together but Magic Word sounds like the product of a trio that has played together forever. ★★★★☆