It's a Christmas tradition, Charlie Brown 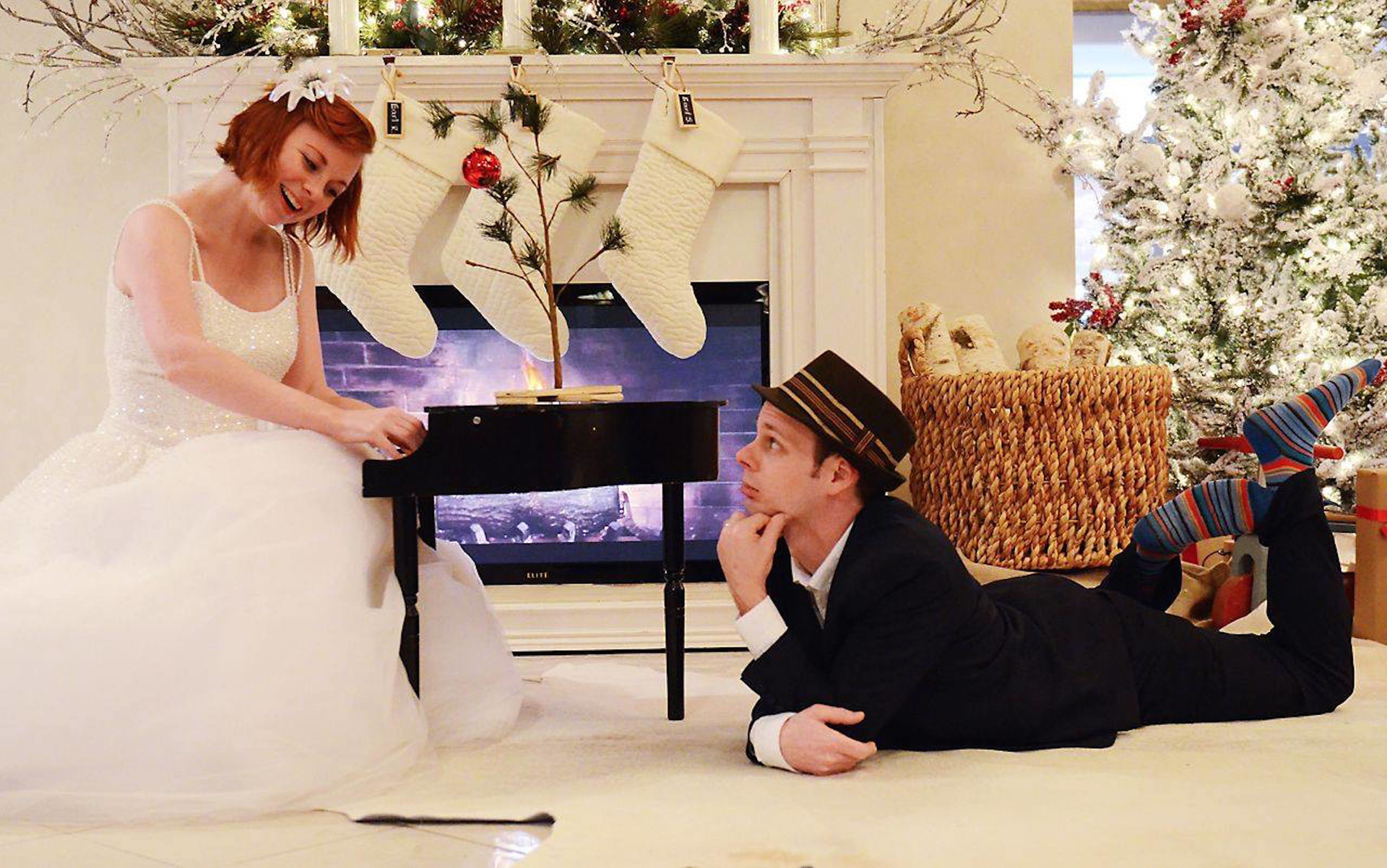 Jeffrey Bützer and T.T. Mahony first linked up in 2007 after organizing and performing a series of shows paying homage to universally lauded figures from across the songwriting spectrum such as Leonard Cohen, Tom Waits, David Bowie, and Nick Cave. But once the holiday season rolled around, it made sense to give their formula a Christmas twist. The two organized a performance of the Vince Guaraldi Trio’s 1965 soundtrack to Charles Schultz’s A Charlie Brown Christmas.

In the beginning the show was only meant to be a one-off performance. But the reception was enough to keep the show coming back to the Earl’s stage every December for nearly a decade. “We didn’t expect a lot of interest, because December is notorious for not being a great month for shows,” Bützer says. “We were just rock musicians, we weren’t expecting all the buzz.”

To their surprise, the show became an instant hit, selling out quickly and receiving high praise throughout the city. The holiday classic’s universal appeal resonates with a broad assortment of people. Many who came out for the performance had never been to the Earl. “We had a mixed group, including older people who were kind of angry that it was a rock show with three bands,” Bützer says.“The first year was a little awkward,”

Since then they’ve expanded their act, hitting the road and playing at venues throughout the Southeast. In previous years they’ve traveled to Asheville, Birmingham, and Athens, Georgia, to play. This year the group also takes the show to the Strand in Marietta for an all-ages performance on Dec. 19.
Since the beginning, Bützer has always played drums alongside pianist Mahony. This year, they’re joined on stage by upright bass player Mike Beshara and vocalists Liz Brasher, Rachel Rowland, and Cassi Costoulas. Despite working around yearly lineup changes, the group draws strength from an air of looseness and spontaneity during each show. “We’ve practiced like twice,” Bützer says. “We don’t really prepare much for it. But we’re not up there just running the motions, either.”

At the heart of the performance, the group is playing what has become a seasonal jazz standard. They maintain the structure and the feel of songs such as “Linus And Lucy,” “Christmas Time Is Here,” and “Fur Elise,” allowing space for each member to take liberties with solos, and to riff off of one another’s playing. “It still feels fun and spontaneous,” Bützer says.


They play the entire album, along with a few numbers from the 1963 LP A Christmas Gift for You from Phil Spector.

As the act approaches its 10-year anniversary, Bützer, Mahony, and Co. have cemented their status as an East Atlanta Christmas institution. While playing shows beyond the Perimeter allows the group to achieve a broader family appeal, their shows at the Earl keep them rooted in Atlanta’s underground music scene. “The Earl just really works,” Bützer says. “We’re playing a jazz record, but we’re playing it for grown-ups, and we like that everyone’s loud and having a good time — it has that kind of energy.”