A Q&A with pianist John Burke

The independent composer talks about the empowering boost of energy that comes from a Grammy nomination for his latest album, 'Orogen' 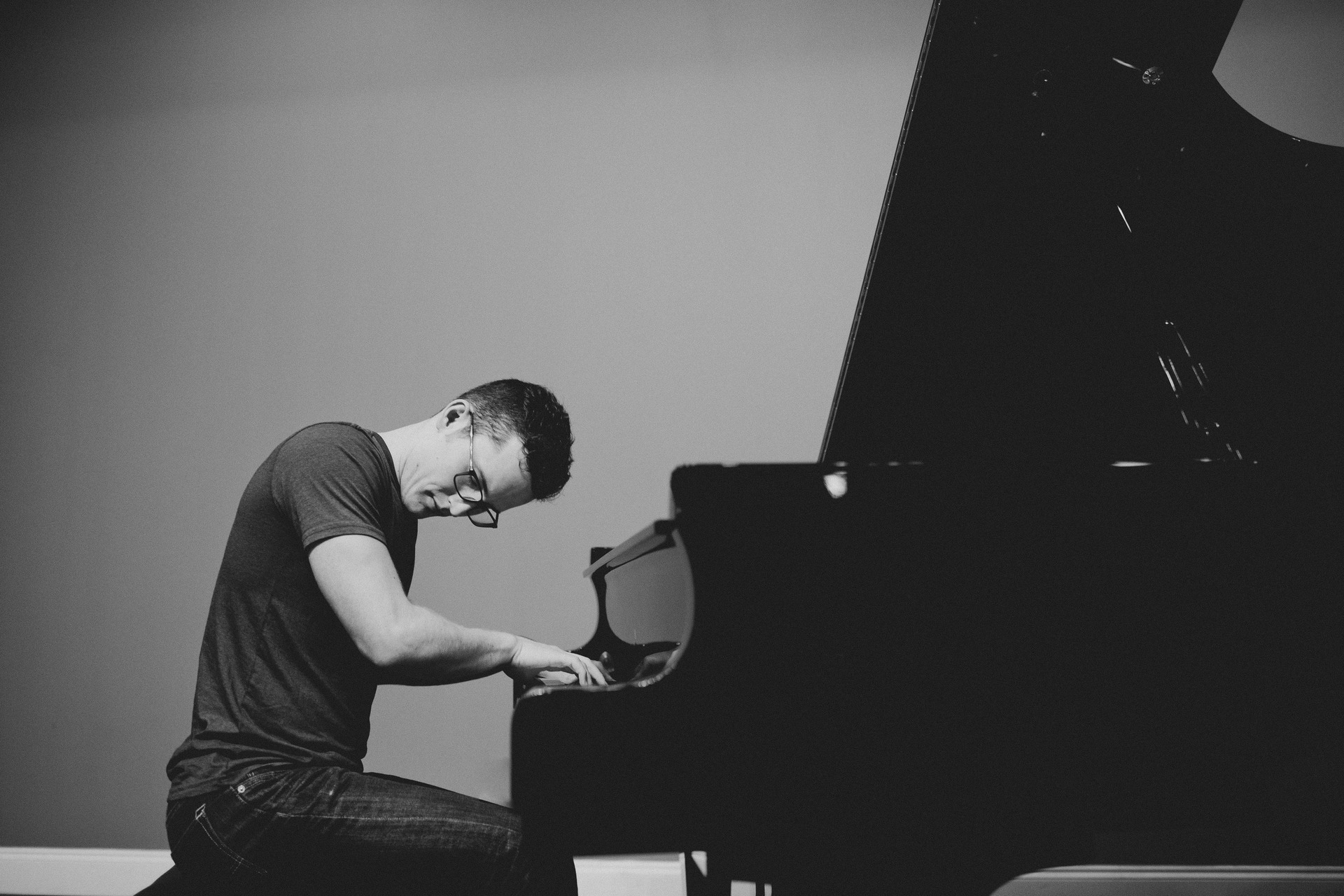 Among the handful of Georgia hopefuls attending the 59th Annual Grammy Awards ceremony tonight (Sun., Feb. 12), is pianist John Burke. His latest album, Orogen, is a nominee in the category of Best New Age Album. The competition is thick, though. Artists such as Enya, Vangelis, Peter Kater & Tina Guo, and White Sun are also in the running; each one drawing upon years of experience in the music industry. Burke is the underdog — the only unsigned artist in the category to receive a nomination. Taking a break from working as the Associate Music Director from Christ the King Lutheran Church in Peachtree Corners, Burke took a few minutes to talk about the hard work he's put behind his new album, embracing what he calls his strongest material yet, and the empowering boost of energy that comes along with a Grammy nomination.

Orogen is a nominee for Best New Age Album? Do you embrace the term New Age in the context of your music?

I do. A few people have said things like they wouldn't call my music new age. But I would say that my music has a lot of new age in it. And certainly, since 2011, when I put out Synesthesia, my music has evolved quite a bit.

My first albums were more what you would call new age: They didn't have the strongest melodies. There were more ambient and kind of whispy and soothing. Since Orogen was developed I've tried to replicate kind of a film score approach. There's a lot of thematic activity, a lot of melody, a lot of power, and a lot of robust elements. It still has new age elements that bring me to my roots. But new age is a fusion genre. On one end of the spectrum you can have something that has no percussion at all and really dissonant harmonies. On the other hand you can have something with a lot of rhythms, melodies, and maybe even some vocals. It's hard to define new age as being one thing, but it's certainly a fusion genre.

How did you receive the news that you are nominated for a Grammy?

On the CBS "This Morning" show, back in December, they had Meghan Trainor, who won Best New Artist last year, come out and say Beyoncé and Adele's names like nine times for the big categories. I was excited to watch that because I really like the Chainsmokers, and was excited that they made the list for Best New Artists.

Those were craft categories — the ones that are televised. Then they released the official list on Grammy.org. These include everything from Best Orchestral Soundtrack to Children's Music, to New Age. So I kept clicking refresh, refresh, refresh, and it's in alphabetical order, so my name is at the top. I stopped for half a second and said to myself, "Oh, that's my name." I'm so used to seeing my name that it was kind of a weird mixture of, "That's my name..." and "Holy crap that's my name!" So I started screaming and yelling. It wasn't even 9 a.m., so I'm scaring my neighbors and scaring my cats. To see my name right next to Enya and Vangelis just blew my mind.

Is there a precedent for a completely independent artist being nominated for a Best New Age Album Grammy?

Just going off of what I've heard — and I think this might be the case for every genre — it's something like 1% of the nominees are independent. That's just what I've been told by a friend of mine who also holds a nomination. But I will say that, from what I've seen, almost everyone is represented by a company of some sort. When you see Enya's name it says Album: Dark Sky Island. Label: Warner Bros. When you see my name it says Name: John Burke, Album: Orogen, Label: John Burke.

But there are a lot more indie musicians than there are signed artists in the world. There is a perception that it's impossible to make it in the music industry, but it's not. A lot of people are fighting every day to have their voice known and follow their passions, and they should never stop just because they are one person. I have felt so empowered by seeing my name on that list. I am the only indie in the category, and I feel like a family member now, along with Enya and Vangelis and Peter Kater & Tina Guo. I'm still just a cub in the lion's den, though. These people have been working hard for many years. It's actually been kind of terrifying, but I'm keeping my anxiety low.

Is it terrifying because now there is pressure on you to deliver the goods?

Yeah. If I win, that's great. But a nomination I will always have. This is the first break I've ever had as a musician. Traffic on my site has really shot up, and I've had a Wikipedia page go up, and it put me on a page that referenced all of these other new age artists. You look forward to that kind of exposure, but you want to make sure you make the right moves. Now I've been approached by people in publicity and promotions services. It's humbling and awesome, but I'd rather go through word-of-mouth and work with people I know and trust, and who have experience. I don't want to say or do the wrong things and miss any opportunities.

And now I'm also being contacted by other people in the category saying, "Hey, I've never heard of you, can you send me an album, or where can I find your music?" But at the end of the day I'm still an independent artist.

What has been the biggest surprise for you in the midst of so much attention?

I made my first album in 2011, right after college. It was very George Winston inspired, I put all of my money into it, and it worked out well. I sold CDs, had successful concerts, and I could visualize a steady growth. But one day I said to myself, "How do you win a Grammy?" So I looked it up. I learned what organizations you had to be a part of, and everything else that you need to do to be in the running. I made the effort over many months and years, and then there it is, a Grammy nomination. When I saw my name on the list that bar of growth that I'd visualized in my head shot up like 90 degrees. That's the surprise. When I got the nomination I thought, "I have worked incredibly hard this year, particularly with this marketing campaign. It's been about quality over quantity with this album. I think it's my strongest material yet, and I've met so many great people along the way. If you put in the right kind of work, it will work out for you.

Spider for A Q&A with pianist John Burke