The former CEO of Creative Loafing announced today that he is taking control of the company from Tennessee-based SouthComm. 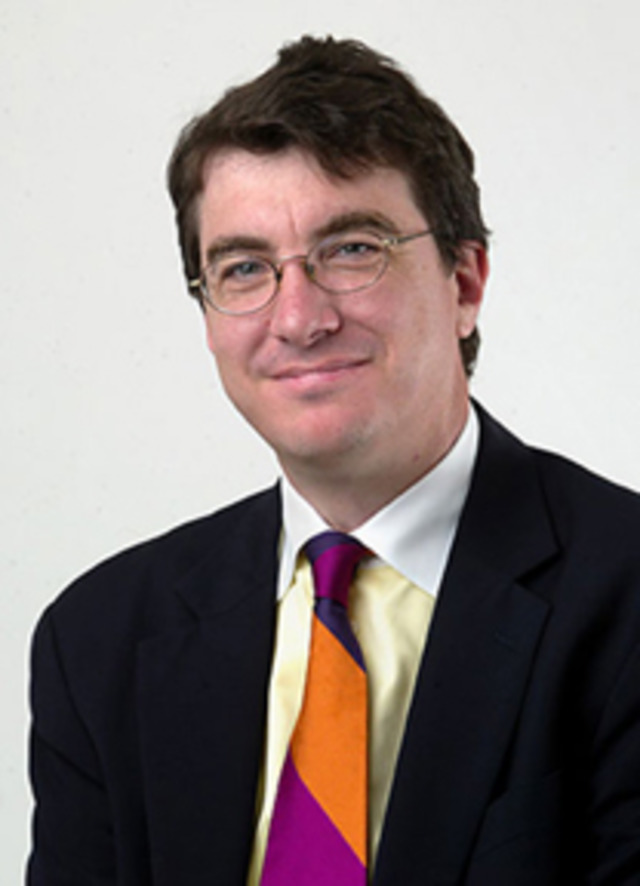 Photo credit:
For Creative Loafing, 2017 is shaping up to be a year of homecomings.

Eason, the son of CL founders Debby and Elton Eason, was separated from company in 2008 during bankruptcy proceedings. SouthComm purchased the CL Media Group, which includes Creative Loafing Tampa and the Washington City Paper, in 2012. With the new sale of the Creative Loafing Atlanta, SouthComm will still retain ownership of the Tampa and D.C. outlets.

A press announcement sent out by Eason’s company, The Networked Planet, reads:

Atlanta, Georgia – Creative Loafing of Atlanta has been acquired today by Ben Eason, former CEO of Creative Loafing, Inc. and part of the Eason family that founded the company as a newspaper in 1972 in Atlanta. SouthComm, Inc., based in Nashville, acquired the Creative Loafing Media group in 2012 and will retain the Tampa-based Creative Loafing and Washington City Paper that were part of the original CL group. Terms were not disclosed. Creative Loafing was founded in 1972 by Debbie and Elton Eason out of their home in Morningside and has been an iconic brand in Atlanta since its inception. In the late 1980s, Ben Eason founded the newspapers in Charlotte and Tampa. In 2008, Eason and the family lost control of Creative Loafing, Inc. in the midst of a Chapter 11 Bankruptcy filing following the acquisition of the Chicago Reader and Washington City Paper that could not be sustained during the housing crash.Ben Eason subsequently founded The Networked Planet as an agency that provides digital programs for daily and specialty publishers across the US. As part of this work, Eason co-founded the adtech company, AdTaxi Networks for the Denver Post and has been a digital consultant to Gatehouse Newspapers, Stephens Media, Flyer Publishing, Times Community Newspapers and Digital First Media. Ben’s Sister Jennie Eason works as the Digital Operations Director at The Networked Planet. Taylor Eason, CL’s former wine columnist, publishes the food and wine website www.tayloreason.com and is the Marketing Director for a Sonoma based winery.Chris Ferrell, CEO of SouthComm: “We will miss having Atlanta Creative Loafing as part of the SouthComm family, but we are thrilled to have the brand reunited with its founding family.”Ben Eason, CEO of The Networked Planet: “This is a proud day for our family and for me personally. I’ve been fortunate to have worked with some amazing technology people in past 7 ½ years but this feels like coming home.”Creative Loafing’s Publisher Sharry Smith:  “The staff and I are really excited about working again with Ben. We started working together in 1988 and the combination of Ben’s vision and the amazing people we have on the CL Atlanta team will continue the great path we’ve been on these past few years.”Creative Loafing Founders Debby and Chick Eason: “Thanks Ben! Nice to have our fourth child back in the family.”  (The Easons still live in the same house where they birthed Creative Loafing in 1972.)
As far as what Eason has planned for the company now that he’s returned, he says in the release: “I’m anxious to take the Creative Loafing brand into every nook and cranny of the digital world in Atlanta and keep a smile on the face of those who still like a little ink on their fingertips.”