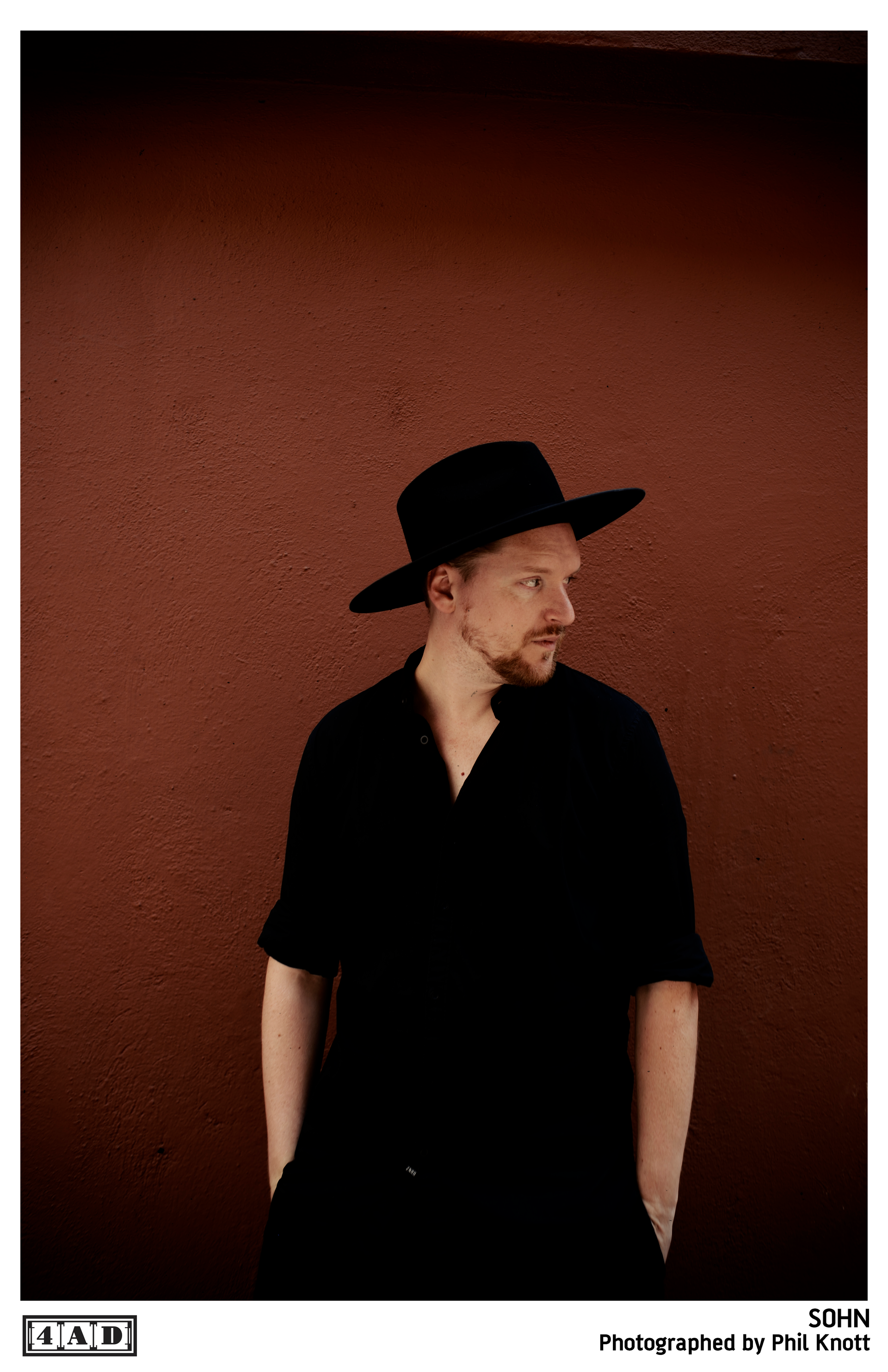 British purveyors of soul-synth sounds are having a moment thanks to artists such as Sampha, James Blake and HONNE. Enter SOHN, who nabbed critical acclaim with his 2012 single, “The Wheel,” following with the full-length debut Tremors. In the time since, the London-based songwriter and electronic producer born Toph Taylor has worked with everyone from Rhye to Lana Del Rey. SOHN’s sophomore album, Rennen zeroes in on the artist’s vocal talents, offering a more stripped-down production, which for a guy like Taylor is probably still better than most knob turners out.

The self-proclaimed purveyor of 'bubblegum trap' has become a fixture of Atlanta culture | more...