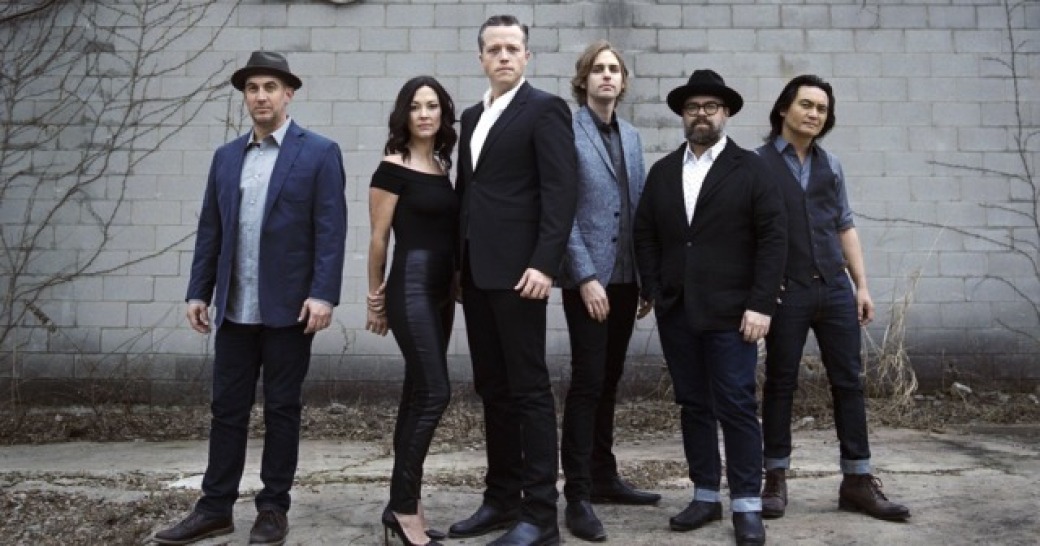 Ever since getting sober in 2012, Jason Isbell’s live shows have become joyous musical benedictions. The former hellraiser, whose grandfather was a musically-inclined Pentecostal preacher, extols the virtues of clean living, loving immensely, and maintaining a steadfast dedication to the craft of songwriting.

Such accolaids have landed Isbell in slots at or near the top of several festival lineups. Songs like the exquisite “Cover Me Up” showcase a man who has gone through hell and learned something about himself and the world in which he resides during the journey. More than ever, Isbell is searching for a deeper connection with the world and a sense of peace within himself.

At the heart of Isbell’s rise beyond his Sirens Of the Ditch debut album, is his wife and frequent collaborator, Amanda Shires. Together, they’ve become the new first family of Americana, setting the standard for how love, art, and politics successfully commingle. The couple has also gained recognition since Shires, along with Ryan Adams and manager Traci Thomas, staged Isbell’s 2012 intervention. These days they use their time in the spotlight to denounce Trump, speak out in support of social justice issues, and talk about country music.

On Feb. 8 and 9, Isbell, Shires and his backing band, the 400 Unit, play a two-night stand at the Fox Theatre that’s indicative of how much Isbell’s reality has changed since Shires and sobriety came into his life.

I recall attending one show in Savannah several years ago where Isbell was carrying so many bottles of liquor into the tiny, smoke-filled rock club that he looked at me through bloodshot eyes, a cigarette dangling from his mouth, smiled like a wasted Cheshire cat and said, “Hey buddy, you wanna help me with the liquor load-in?”

But all that’s behind him now. And at this stage in Isbell’s life, it’s inconceivable to think that anything could beat the high of taking the stage at the Fox Theatre with the love of his life by his side, and nearly 5,000 fans hanging on every word when he leans into the mantra in “Cover Me Up,” singing, “I sobered up and I swore off that stuff /Forever this time.”