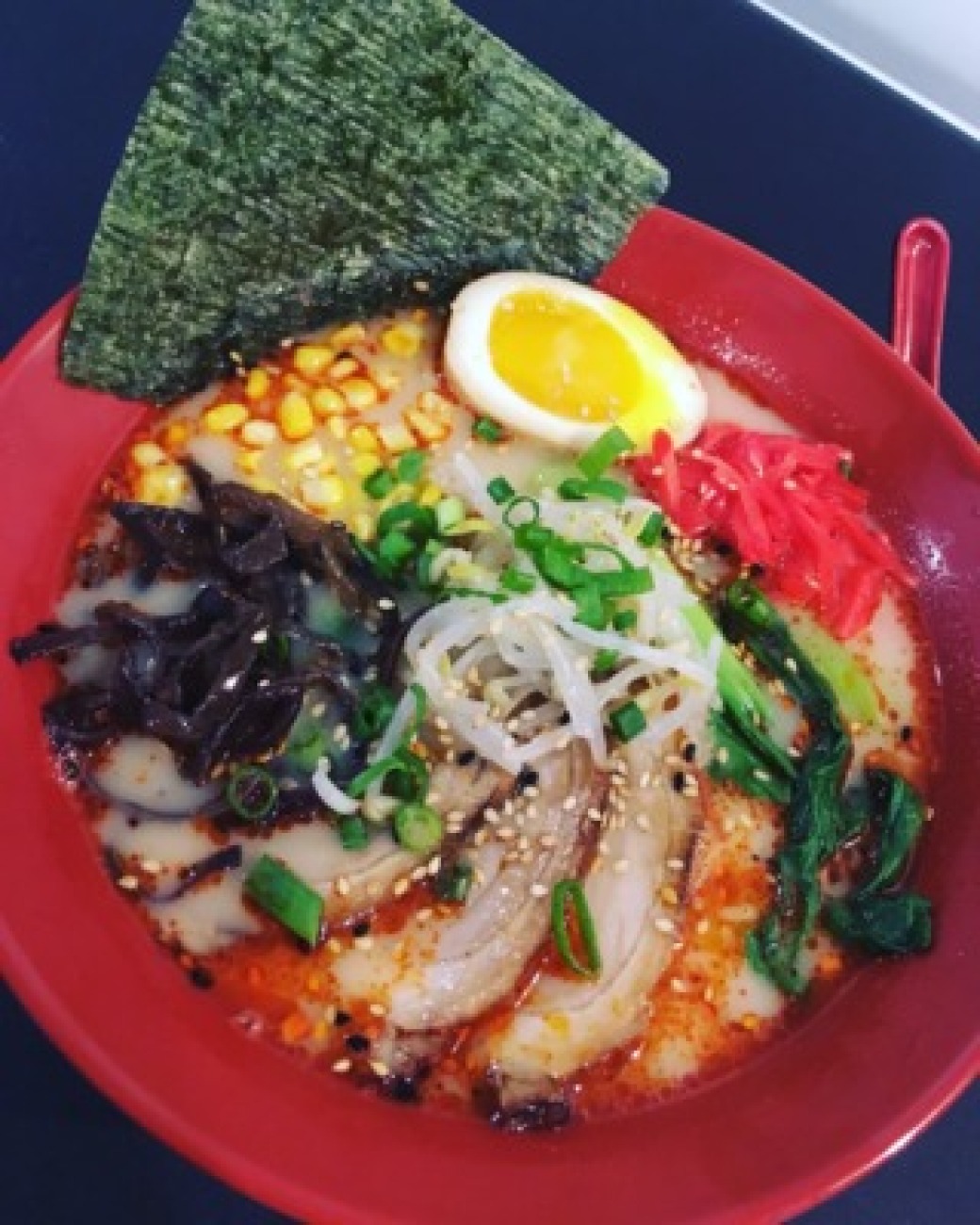 After more than 20 years in business, Cowtippers — one of Midtown’s best patios — announced its impending closure at the end of the month. Jeff Landau, CEO of Metrotainment Cafes, said in a statement, “With the changing climate of the city, we are going to close the restaurant and turn our attention to our other successful concepts.”

Quick change in Avondale Estates. The Stratford replaced recently shuttered Palookaville last week in the corner spot at 17 N. Avondale Road. The pub menu is similar to owners Jason Hylton and James Maggard’s Local 7 in Tucker with a “build your own burger” menu, wings, nachos, and pub favorites like fish and chips.

The Local Pizzaiolo opens its first Atlanta location Tues., Jan. 23 in the Westside (1000 Marietta St.). Chef Giulio Adriani celebrates the grand opening with free pizza from 4-7 p.m. for all diners who donate $2 to the Atlanta Community Food Bank and No Kid Hungry campaign to end child hunger. He’s even handing out his famous Neapolitan “green card” pizza, the Montanara.

Soon you can enjoy Fox Bros. Bar-B-Q for breakfast. The Que’osk at Armour Yards (120 Ottley Drive) begins service of sandwiches built upon buttermilk biscuits and a changing selection of sweet and savory kolaches on weekdays starting Feb. 19, from 7-10 a.m. Get a preview this Sat., Jan. 13 at the Freedom Farmers Market breakfast pop-up.

Fast casual grass-fed burger joint Farm Burger is opening its fifth location next month at the George in Grant Park (275 Memorial Drive). “We couldn’t be more excited to plant roots in Grant Park,” co-founder George Frangos said in a press release. “Farm Burger is strongly tied to the neighborhood, as we’ve built relationships with neighbors at the Grant Park Farmers Market over the last four years. Our team is honored to build a permanent home within this tight-knit community.” This is the 13th Farm Burger nationwide.

Morningside Kitchen has been sold by restaurateur Tom Murphy.  The former location of chef Ron Eyester’s Rosebud is now in the hands of Blais Nowak, son of Hal Nowak of Hal’s Steakhouse.

The first freestanding Chick-fil-A reopened yesterday with the traditional campout for a year’s worth of free food to the first 100 guests. Franchise owner Greg Mapoles has earned a reputation for giving back to the community, schools, and nonprofits like the Leukemia Lymphoma Society from his North Druid Hills/Briarcliff location, which opened in 1986.

Bubble news! Atlanta’s own sparkling water brand Montane is expanding its coverage with recent inclusion in Publix supermarkets and with Savannah Distributing Co. Cans will soon be more widely accessible in stores, restaurants, and bars. We dig that cucumber lime flavor.

In 1993, Fifth Group Restaurants opened South City Kitchen in Midtown. To celebrate 25 years, they are opening a second location in Avalon. Executive chef David Gross (Cook Hall, Whiskey Blue) helms the kitchen, which begins serving on Tues., Jan. 16. There are also plans in the works to open a second Alma Cocina in Buckhead’s Terminus development next year.