The experimental hip-hop duo defies convention on their debut record 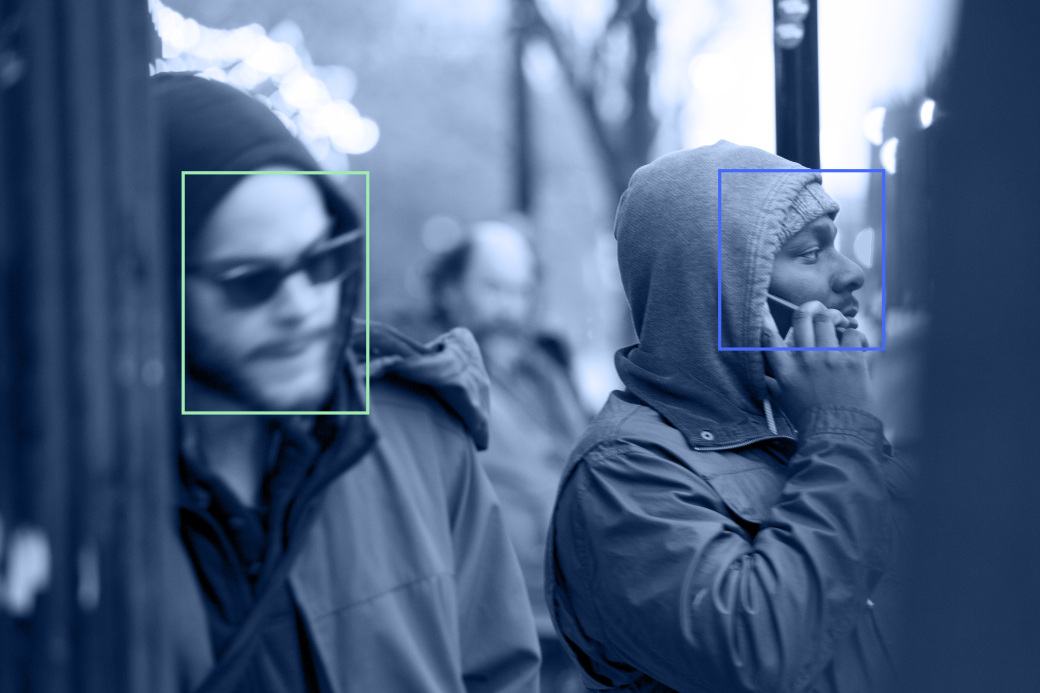 Reality gets slippery when talking to Buy Muy Drugs. Facts become distorted, twisted, and even invented. Eventually, the ever-deepening divide between truth and myth becomes a matter of little concern. Instead, the hip-hop duo’s concocted narrative becomes just as contradictory and compelling as the idiosyncrasies of their music.

While facts are kept intentionally sparse about the origins of Buy Muy Drugs, this much is true: The group began in 2017 as a collaboration between producer Azarias and rapper Denmark Vessey (the name is an allusion to Denmark Vesey, mastermind of what would have been America’s largest slave rebellion). Soon after, the pair unveiled Buy Muy Drugs’ self-titled debut record, which features an array of heavyweight collaborators including Open Mike Eagle and Yasiin Bey aka Mos Def.

Despite being the group’s first major release, their debut is stunning in its originality and a bold departure from contemporary trends in hip-hop. After that, the Buy Muy Drugs history turns into more of a myth than anything else.

“We met at a non-religious wine gathering and we started talking about Egypt and how right now America is like a synthetic version of Egypt,” Vessey says. “And, you know, along with this wine we got a little tipsy and got to meditating, and it became a group thing, and we understood what we need to do to be a bigger community. And that’s where the music came in.”

Rather than listing tour dates or news, the Buy Muy Drugs website opens with a video titled “MFKZT ep. 1: The Alchemists,” which is a Vice-esque documentary about the history of a drug called monoatomic gold, or MFKZT, featuring Vessey and Azarias as underground alchemists. The video lays out the group’s aesthetic as a psychedelic merger of new-age cult movements, nightmarish pharmaceutical ads, and Ancient Aliens-style history all centered on the distribution of MFKZT.

“Exodus chapter 32, verse 20, Moses smashes up some gold and feeds it to the Israelites,” Azarias explains. “You go back, the Egyptians are eating gold. Why? They want to be closer to the gods.”

They’re both vague and confusing when detailing exactly what MFKZT means in the context of their music, but it could be interpreted as a method for ingesting the one message that remains consistent throughout their music. “What Buy Muy Drugs represents is a sense of wholeness and community,” Denmark says.

As described by Azarias, “Sometimes when you go to the corner store you might be short 50 cents, and a guy lends you money that you can get back to him tomorrow. That’s Buy Muy Drugs.”

The anger and frustration of wanting community in a consumerist society built on individualism burns throughout the record. Standout track “American Robot” features the pair reimagining the monotonous routine of daily life into an act of power as they shout “First you brush your teeth, shear the sheep, hunt the prey, feed the kids” before closing with chants of “And slay the night, slay the night.”

Each of the record’s 19 tracks is brief, with the longest number, “We All Float Down Here,” clocking in at only 3 minutes 52 seconds. But the brevity allows the group to experiment with a variety of sounds, from Afro-Brazilian rhythms to swells of dissonance and industrial percussion akin to Death Grips. Radical juxtaposition defines nearly every track, but the group’s own sense of taste keeps the album cohesive amid the chaos. The duo remain humble when describing the process of writing the record, insisting they just stumbled onto a sound created by someone else. “Buy Muy Drugs continues a tribal legacy, and when we found [our music] it was there already, so at that point we were just making connections,” Vessey says. “We found the CD somewhere and we were like, this is good, it’s a little strange, people might not understand it, but whoever made this, they were onto something. Let’s expose this.”

Even more than the mystical narrative of gilded drugs and black market alchemy, Buy Muy Drugs’ greatest surprise is their ability to create such a distinct and fully formed sound after existing for barely more than a year. Whether it’s the woozy R&B groove on “Crime.WAV” or the piercing boom-bap static of “American Dirge,” every track defies convention and cliché.

Now that the record is out there, Vessey and Azarius’s focus remains firmly on touring and pushing their sound to as many people as possible. “That’s where you can really understand us, is by coming by our shows and seeing how we perform the music,” Vessey says.

Despite all the mystical narratives and myth-building, Buy Muy Drugs’ ultimate message is about coming together in the real world, united by sound and solidarity.