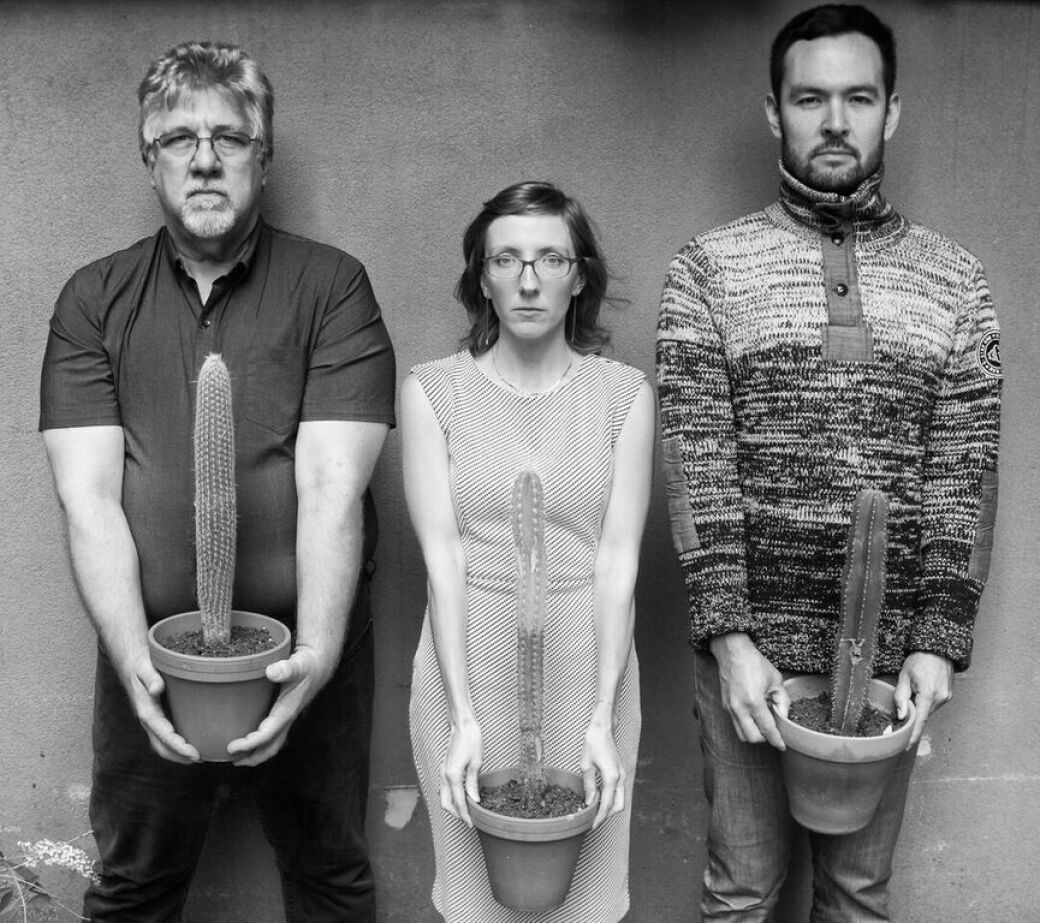 Nothing embodies the spirit of the diversity in Atlanta like the annual jazz festival. Now in its 41st year of free music, the festival returns this year with a full day dedicated to groups led by women. Saturday’s lineup features an appearance by groups such as the Anat Cohen Quartet, Grammy Award-winning vocalist Dianne Reeves, and a newer group called Thumbscrew, which features avant-garde guitar player Mary Halvorson.

Sunday’s lineup includes a performance by the Latin Jazz All Stars featuring a pedigree of Afro-Cuban talent. Also on deck for Sunday are performances by the Bad Plus, and Jon Batiste who’s on loan from “The Late Show with Stephen Colbert.” Batiste will be joined on piano by the Dap-Kings, best known as Amy Winehouse’s former backing band, who have most recently been on the road paying homage to another former front lady, Sharon Jones, who died after suffering a stroke in November 2016.