The Food Issue - Home away from home 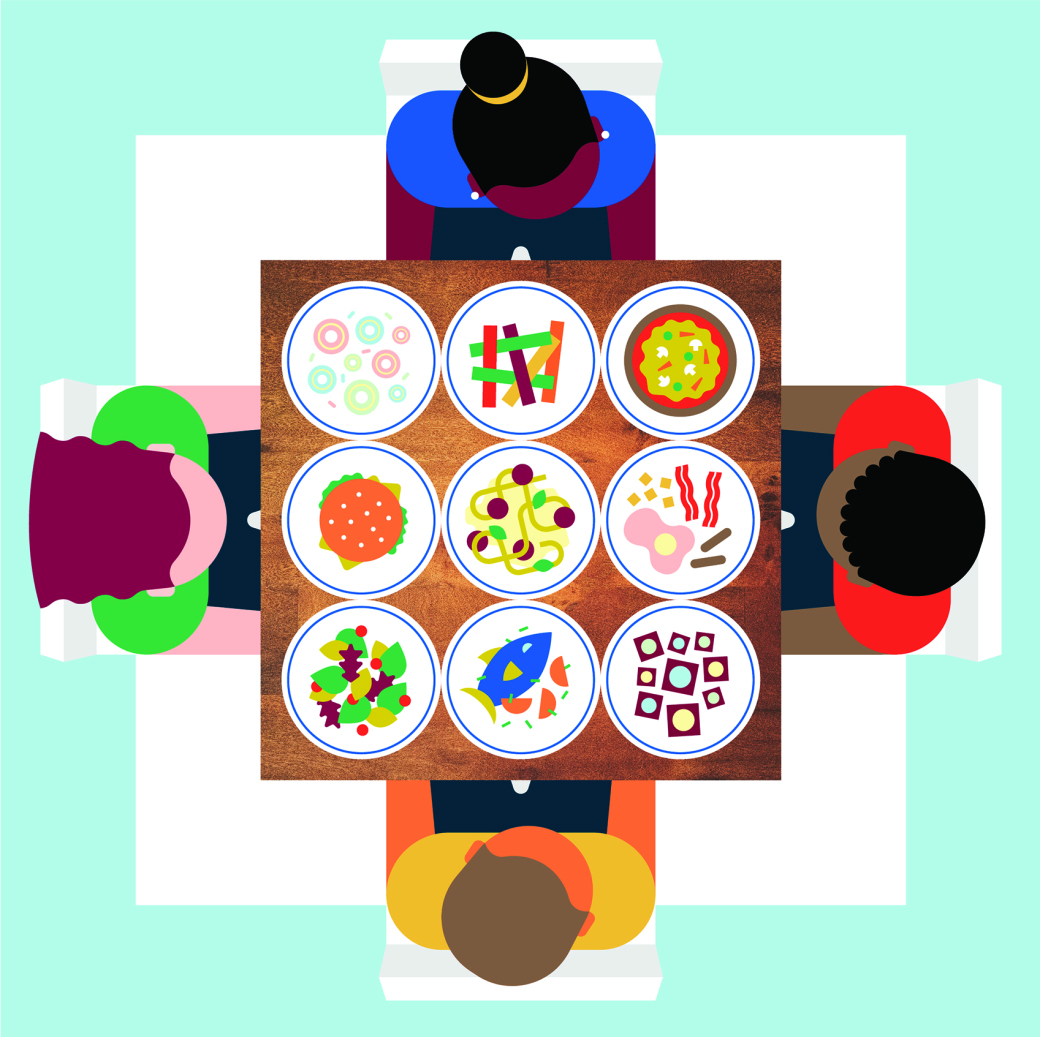 It’s hard to put into words exactly how much I love Atlanta. I’m not technically from here, but after a rather nomadic childhood — I made my ever-whining way through the ‘burbs of Dallas, Chicago, New York, and Boston all before the age of six — it’s the first place I chose for myself. I came for college in 2006 and aside from three years in Thailand, have stayed ever since. This city feels more like home to me than anywhere else.

In the past, I’ve gone along with calling Atlanta a “city of transplants,” though that phrase now feels a bit sinister as I watch developers use it to justify pushing out historically black neighborhoods for cheaply-built luxury condos and lily-white tech companies parading in like they own the place. Yet there is something to be said for Atlanta’s welcoming nature, and particularly its acceptance of the immigrants and refugees who find safe haven here, enriching in turn our city’s cultural fabric. Georgia is eighth in the nation when it comes to refugee resettlement and the vast majority end up in Fulton and DeKalb counties.

Over the years, immigrant-driven neighborhoods like Buford Highway and Clarkston have birthed multicultural food hubs that rival those of New York and L.A. More recently, our city’s buzzing pop-up scene has empowered first- and second-generation chefs like Maricela Vega of Chicomecóatl, Tiffany-Anne Parkes of Pienanny, and Parnass Savang of Talat Market (which will move into its own brick-and-mortar restaurant next year!) to bypass typical barriers to entry. In sharing their food directly with diners, these innovators have been able to simultaneously decolonize and reinvent their own culinary heritages, using what’s good and fresh and seasonal and found right here in Georgia.

Later this month, I’ll be moving to New York City to take on a new role as associate editor of Bon Appetit magazine — a move that would not have been possible without Creative Loafing. Leaving this city and the community I’ve found here will be one of the hardest things I’ve ever done, but my biggest hope is that the gifts Atlanta gave me can be passed down to the next generation. This city needs a voice like ours, and the burgeoning writers that live here deserve a platform.

In this issue, we explore the international nature of Atlanta’s far-reaching food scene. Instead of trying to put boxes around the various cultures that coexist here, we approach them from a variety of viewpoints, and let the folks doing the work tell their own stories. In the pages that follow, you’ll find cookbook author Seung Hee Lee giving our longtime writer Angela Hansberger a deeper look at Korean tradition by honing in on monastic cuisine. Ryan Hughley delves into a rather interesting — or shall I say, intestinal — intersection between African-American and Taiwanese food culture. Sucheta Rawal catches up with a Tunisian chef and his mission to share underrepresented foods with retired folks. Adjoa Danso (CL’s former assistant editor and my #workwifeforlife) takes a refreshing and deeply personal look at jollof, a dish that she — the daughter of two Ghanaian immigrants — always took for granted growing up.

All of these stories have one thing in common: They take place right here in Atlanta. To call it “the city too busy to hate” is reductive, I know, but maybe not entirely wrong. Flaws and all, this city is magic. And although I fear for that delicate balance between welcoming newcomers (not you, Amazon) and retaining what makes Atlanta unique, I’m excited to see what will happen here in the years ahead — and plan to keep writing about it all from up in the freezing-ass North.

And yeah, I know I’m no Grady baby. But when people in New York ask me where I’m from, I’m going to say Atlanta.