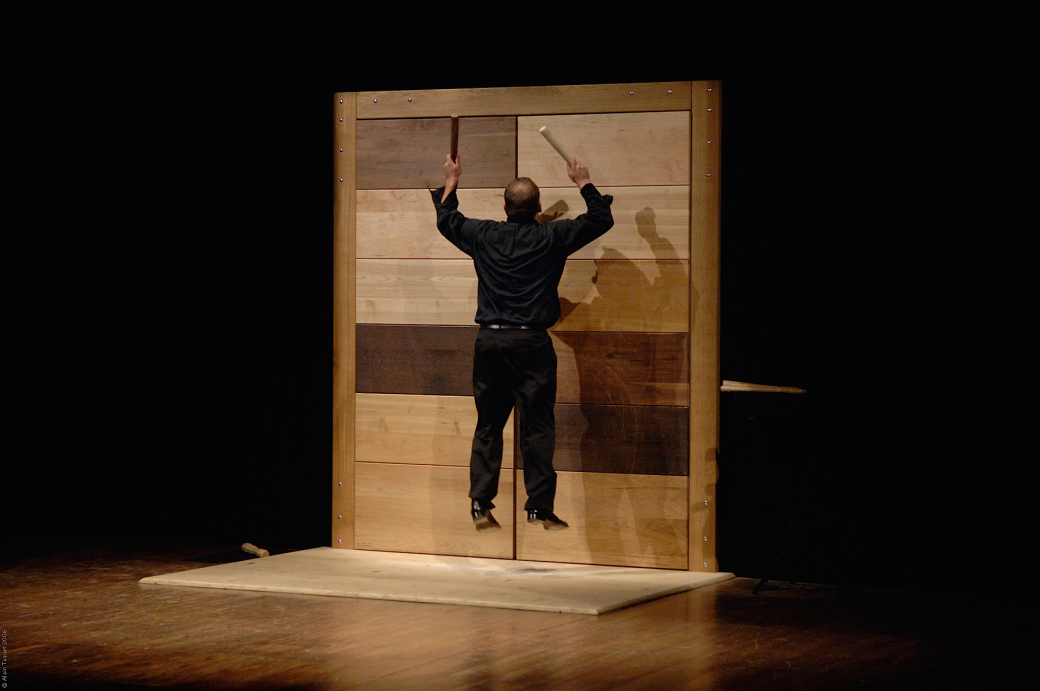 “Our mission is to highlight Atlanta's great diversity of artists performing the music of our time,” says SoundNOW co-founder Nickitas Demos. A professor and director of Georgia State University’s Center for Collaborative & International Arts, Demos is also artistic director of the neoPhonia New Music Ensemble, which will perform Demos’ Sonata for Violin and Piano on a bill with the Atlanta Chamber Players at GSU's Kopleff Recital Hall.

“I've become weary of the 10-minute limit many ensembles and performers put on new compositions and programming decisions,” Demos says. “I wanted to write a piece that had some length to it.” At 18 minutes, the three movements of Sonata for Violin and Piano are an homage to three of Demos' composition teachers, Roger Hanney, Frederick Fox, and Donald Erb.

SoundNOW will host what is likely the final concert by the Clibber Jones Ensemble, featuring former Atlanta-based ensemble founder and composer Olivia Keiffer performing her own compositions. With titles such as I Am the Avalanche, Pack Your Crackers!, and Strawberry’s Flight, expect raucously seductive mayhem with lots of percussion, guitars, and saxophones.

Stockhausen is one of the rare avant-garde composers whose name is recognized by even casual classical music listeners. Percussionist Stuart Gerber, professor of music at GSU’s School of Music, worked on Klang with Stockhausen during the composer’s final years.

Himmels-Tür (Heaven's Door) is a composition for one percussionist and a little girl. Like much of Stockhausen's work, the idea was inspired by a dream. “I had worked with Stockhausen for a few years when he wrote Heaven’s Door, which he dedicated to me,” says Gerber, who is also co-founder of new music ensemble Bent Frequency. The door to salvation Gerber will play at Kopleff Recital Hall was constructed by Stone Mountain luthier D.J. Betsill over a decade ago. The door is approximately 9 feet 2 inches tall, 6 feet wide and weighs around 650 pounds. The show marks Gerber’s 31st performance, and the second time he’s pounded on Heaven's Door in Atlanta. The first was a 2008 concert at Emory University. “I now play it from memory, and I'm no longer worrying about every single note as I play, which I did in earlier performances,” Gerber says. “My impression is that this familiarity makes the piece more musical, almost effortless-looking and seemingly improvised, although every note in the piece is prescribed.”

Additional concerts featuring Atlanta Chamber Players, Terminus Ensemble, and Perimeter Flutes testify to the depth and breadth of talent in the Atlanta chamber music community. “Given the shared roots in progressive educational programs at area universities and the trail blazed by groups such as Thamyris,” Demos says, “which formed and performed here during the 1980s, coming together to create SoundNOW seems like a perfectly natural development.”