'Lonesome As A Shadow' comes straight from the streets 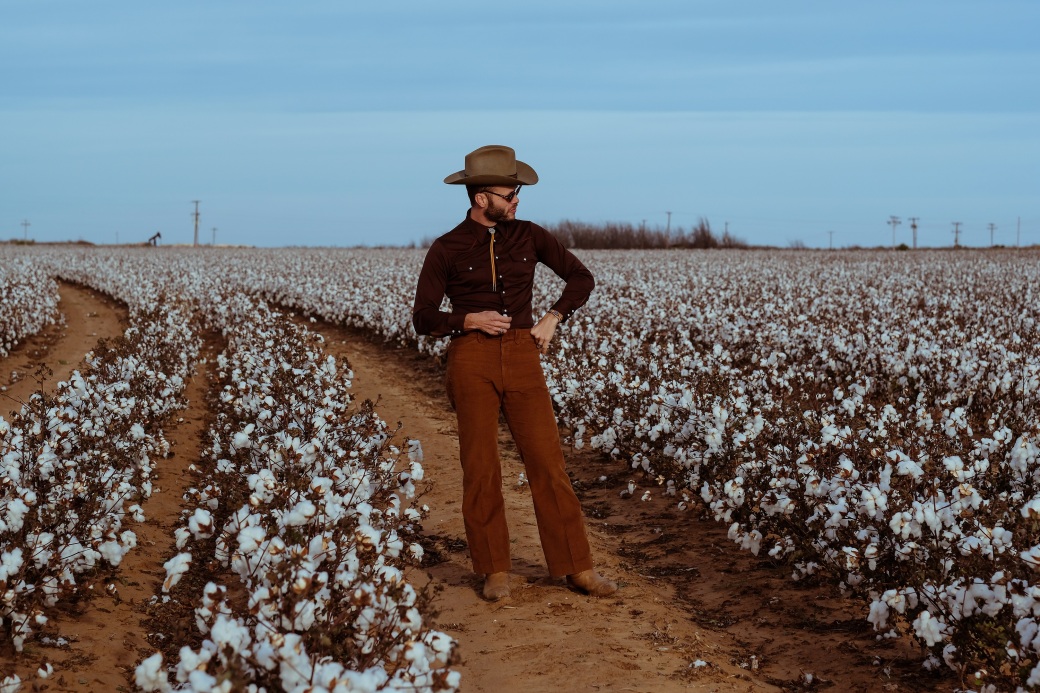 In an era when what’s being called country and Americana music, more often than not, comes across as contrived, overly polished, and out of ideas, San Benito, Texas-born singer, guitar slinger, and songwriter Charley Crockett picked up his blues, hillbilly, and soul sensibilities the honest way. He is the real deal, a wandering troubadour making his way through an increasingly homogenized world of commercial music. With his latest album, Lonesome As A Shadow (Son Of Davy), Crockett follows a creative path that intersects with rap and soul music en route to hillbilly and blues purity, culminating in a collection of songs that draw from both classic and contemporary roots music influences.

After soaking up the musical and cultural climates of Dallas and New Orleans, Crockett caught ramblin’ fever, becoming a street musician settling into various cities around the globe — New York, San Francisco, Paris. At each stop, a mix of seasoned sidewalk and subway players and hard to please tourists taught him the perks of playing simple, sincere blues and folk songs. "Once I started playing those blues numbers in the streets, I realized that I could pour my soul into those simple songs," he says.

As a street musician, avoiding commercial sounds was in part a financial decision. "The musicians who are making the money and getting the tourists' attention are playing legitimate, old jug band music, the really old-time spirituals, early New Orleans traditional jazz," Crockett says. "That swing music. If you're sitting out there on the street next to them playing that homogenized stuff, you're not going to make any money. They're not going to stop for you because there's a way more authentic band down the street."

Crockett's love of soul singers doesn't come from his travels, although his initial reference points would sound at home on street corners and in urban subways. His path to traditional music came from honing in on the soul samples he heard rap and hip-hop artists using in their songs. Be it the Roots, Talib Kweli, or Mos Def, Crockett developed a love for the rhythms he hears sampled by contemporary artists, and has synthesized their sounds into his singular brand of country and Americana songwriting. "I was hearing those samples, and I'd be more interested in those original artists,” he says. “Maybe an Aretha Franklin would get sampled or Nina Simone or Wendy Rene or Joe Tex or somebody like that. I'd go find those soul records, and listen to that artists' whole catalog."

This dynamic is part of what makes Lonesome As A Shadow so easy on the ears. Crockett considers commercial music's past at times, with standout number "Lil' Girl's Name" owing more to early rock 'n' roll than the expected blues and folk reference points. Other songs, such as the classic Western story-song "Goin' Back to Texas," and the Bakersfield meets Bourbon Street feel of "Change Yo' Mind" come directly from Crockett’s street corner schooling.

With Lonesome As A Shadow, Crockett creates songs that are enticing for hip-hop heads, digging deep to find samples, and for country and blues purists alike — a little something for everyone.