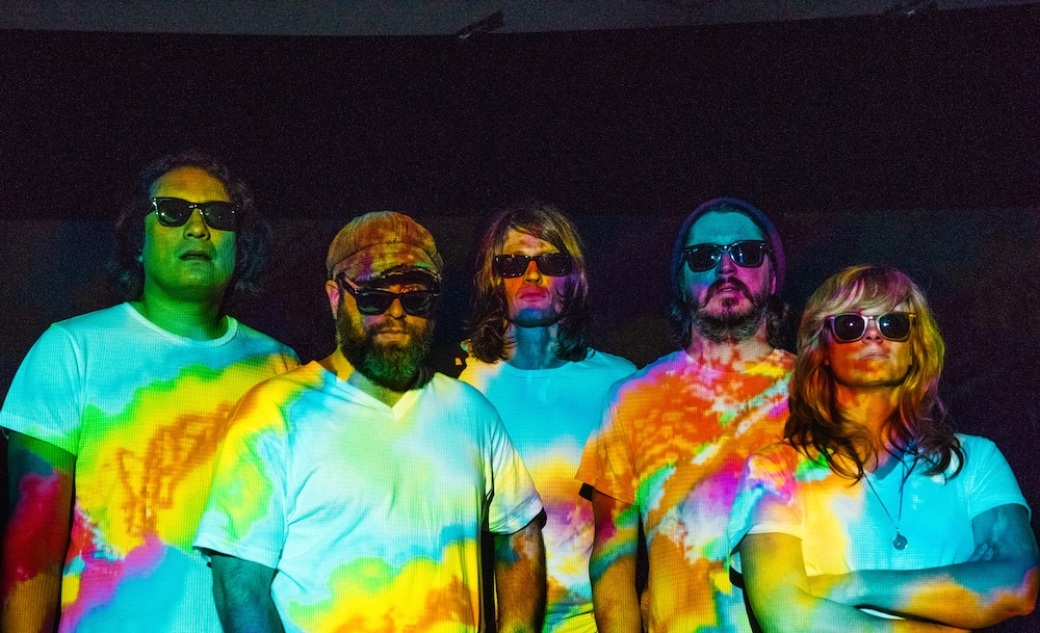 Start your summer off right with three days of nonstop music and atmosphere under the springtime sun. The Shaky Knees Music Festival returns to Central Park May 4-6, with a weekend lineup featuring performances by David Byrne of Talking Heads fame, Courtney Barnett, Chicano Batman, Fleet Foxes, and more. Other artists on the bill for this sixth iteration of the homegrown Shaky Knees fest include Jack White, Queens of the Stone Age, the National, Tenacious D, Cake, Matt and Kim, and more local and national acts spread across the Peachtree, Piedmont, Ponce de Leon, and Criminal Records stages. There are a boatload of late night shows happening as well, including the Black Angels tearing up the Masquerade in Hell on May 4, as well as the Melvins at the Masquerade (Heaven), Parquet Courts at Terminal West, and the War On Drugs at Variety Playhouse on May 5.

Single day tickets are $99+ fees. Three-day passes are $189 + Fees. But don’t forget, if you get that Shaky Knees logo tattooed on your body the festival is free you. Artists at local shops are lined up and ready to get you that sweet Shakytat you’re thinking about getting right now.

Central Park is located at 400 Merritts Ave NE, right near the intersection of North Ave. and Central Park Place,. Take MARTA to avoid the traffic and parking CF. 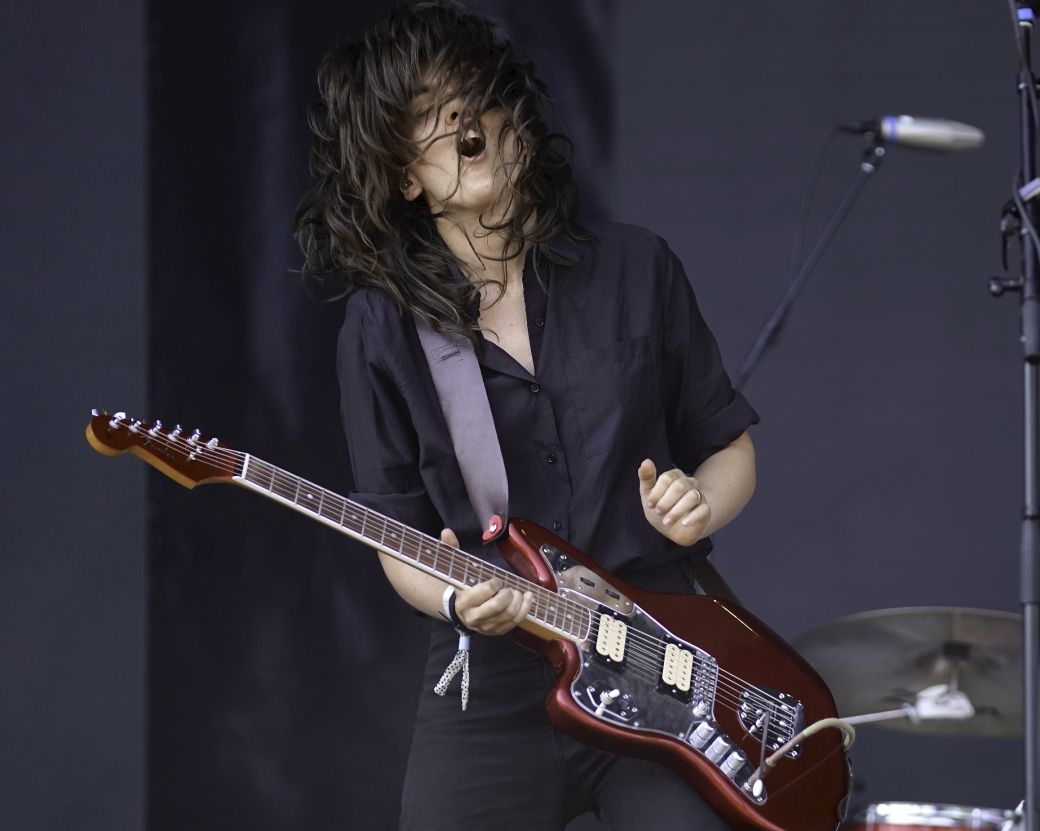