The nationally touring comedian stops by ATL May 17-19 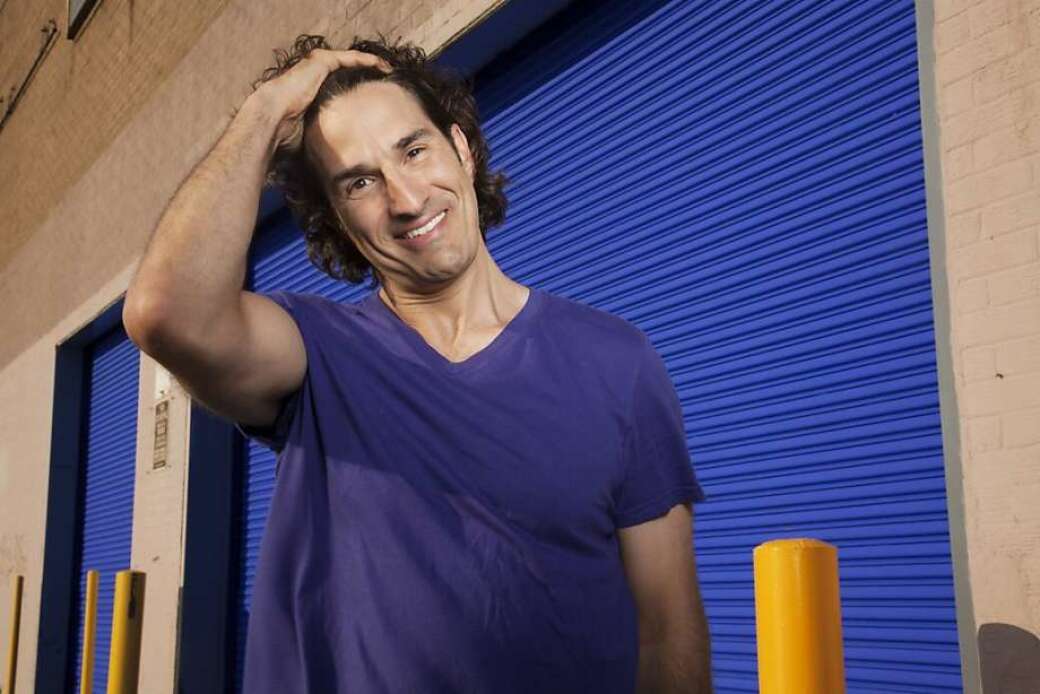 There’s not much Gary Gulman can’t do. The nationally touring comedian has garnered an ecstatic fan base that includes comedy nerds and comedians themselves. He’s one of a handful of comics to appear on every late-night show, including performances on “Conan” for three years straight. Able to spin a chunk of material out of anything including the most ordinary, Gulman has released three specials including 2016’s It’s About Time, currently on Netflix. Gulman was set to headline the Laughing Skull Lounge last March but unfortunately had to reschedule. But don’t worry, he’s roaring back into the A this May for three nights at the midtown club. Just don’t expect these tickets to linger.