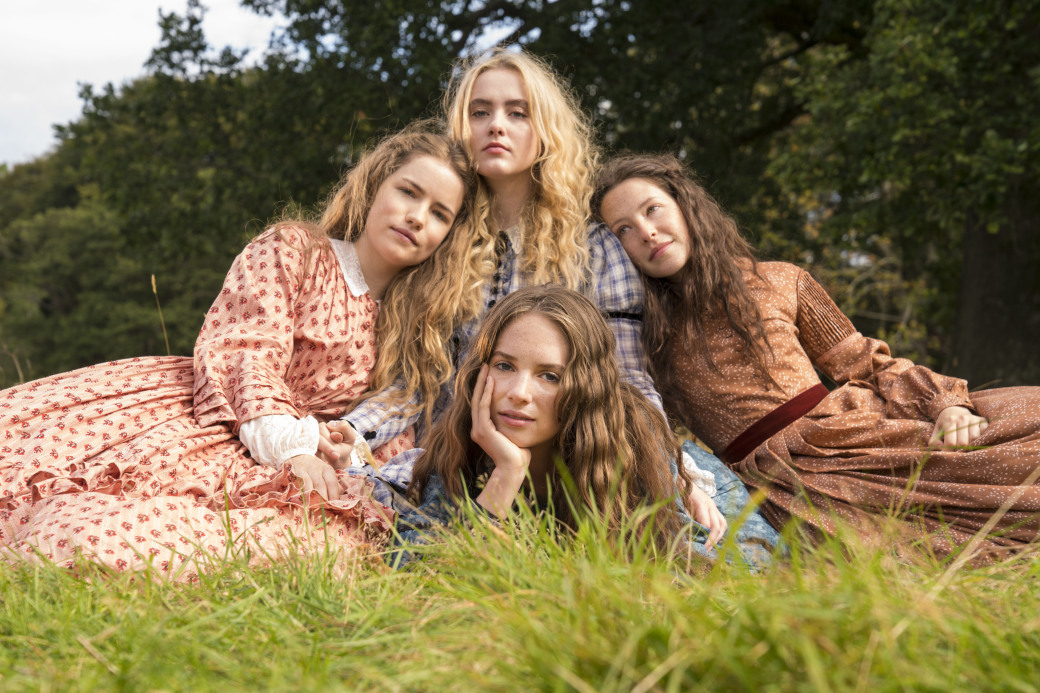 Photo credit: MASTERPIECE on PBS, BBC, and Playground
TIMELESS CLASSIC: ‘Little Women’ has been adapted into new mediums at least 20 times over the last century
By Rebekah Fuchko Saturday May 5, 2018 05:00 AM EDT

Georgia Public Broadcasting is giving families a chance for a sneak peak at MASTERPIECE’s adaption of Little Women with the screening of the first episode of their three hour mini-series. Based on a book by Louisa May Alcott, the coming of age story officially airs on MASTERPIECE on PBS on Mother’s Day, May 13. Adapted into films, and other new mediums, on many occasions over the last century, Little Women follows four sisters growing up during the Civil War. Introduce the kids, or chase your own nostalgia by enjoying the first part of the timeless classic a week early — albeit a new version. Get there early for some MASTERPIECE swag. Seats are limited.