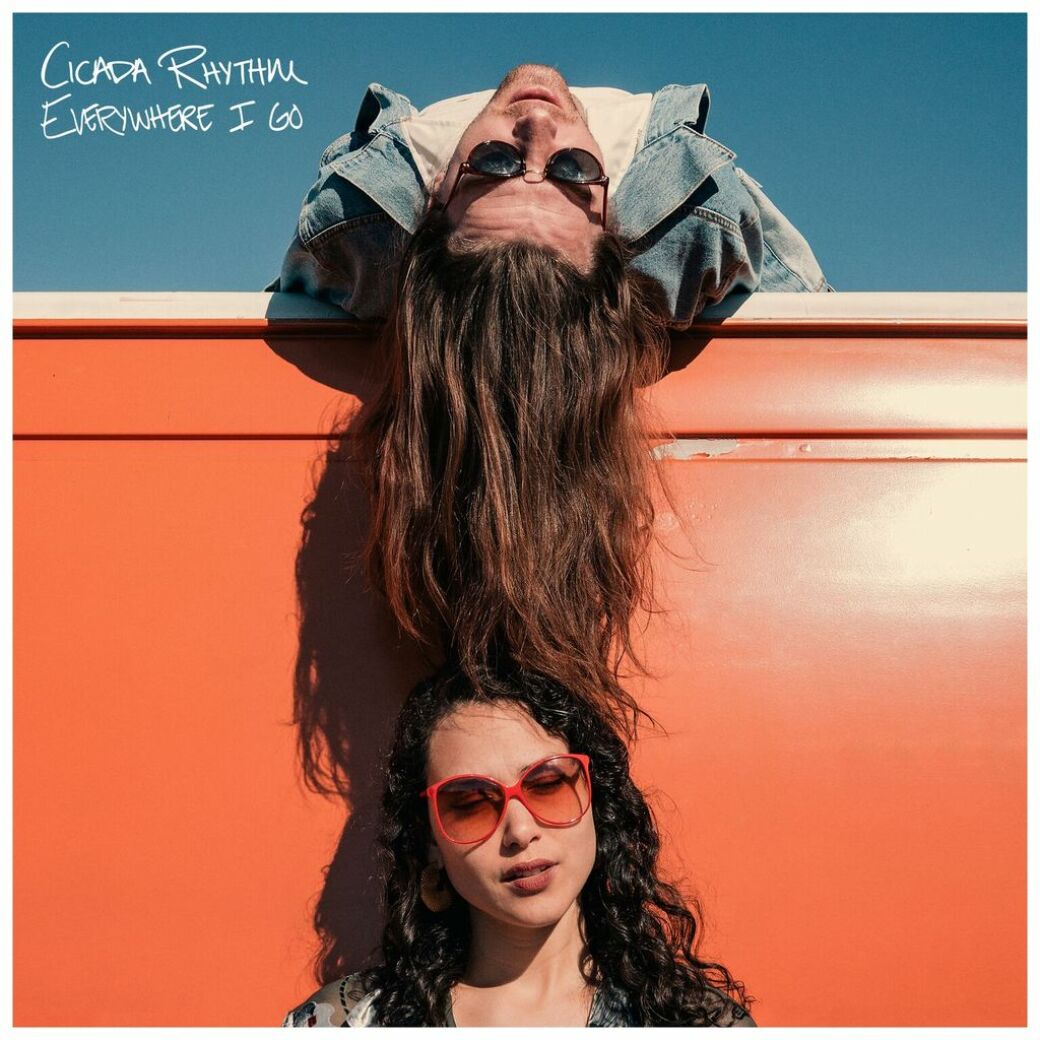 Cicada Rhythm was chosen as CL’s Best Local Folk Act of 2013, and Flagpole’s Best Local Americana Act of 2016, but neither of those prestigious awards adequately define the band’s eclectic approach. In light of April’s sophomore recording, Everywhere I Go (New West), pigeonholing this act becomes even more problematic.

The duo’s first, self-titled album showed that Americana and folk were just convenient labels to describe an outfit that incorporated those styles with many others. Strains of jazz, classical, blues, and indie rock also figured in Cicada Rhythm’s diverse and often offbeat sound.

That variety is amplified on Everywhere I Go. The collaboration of classically trained bassist/singer Andrea DeMarco with guitarist/vocalist Dave Kirslis is aided by a larger budget, along with production/instrumental assistance from Kenneth Pattengale (Milk Carton Kids) and Oliver Wood (the Wood Brothers). Their studio sound is augmented with pedal steel, strings, organ, and mandolin for a fuller, if still stark, attitude. The colorfully jaunty opener, “America’s Open Roads,” quickly turns darker on the following “Even in the Shallows,” which twists and swirls, discarding typical song structures for more oblique and stimulating ones.

The founding twosome trade lead vocals — both have quirky, jazz-inflected voices — and harmonize through a dozen songs that include country, indie rock, folk, and the occasional sing-along chorus, sometimes within the same song. The album is challenging, exciting, and unpredictable, all qualities that make Cicada Rhythm one of Atlanta’s most promising exports in any genre. ★★★★☆