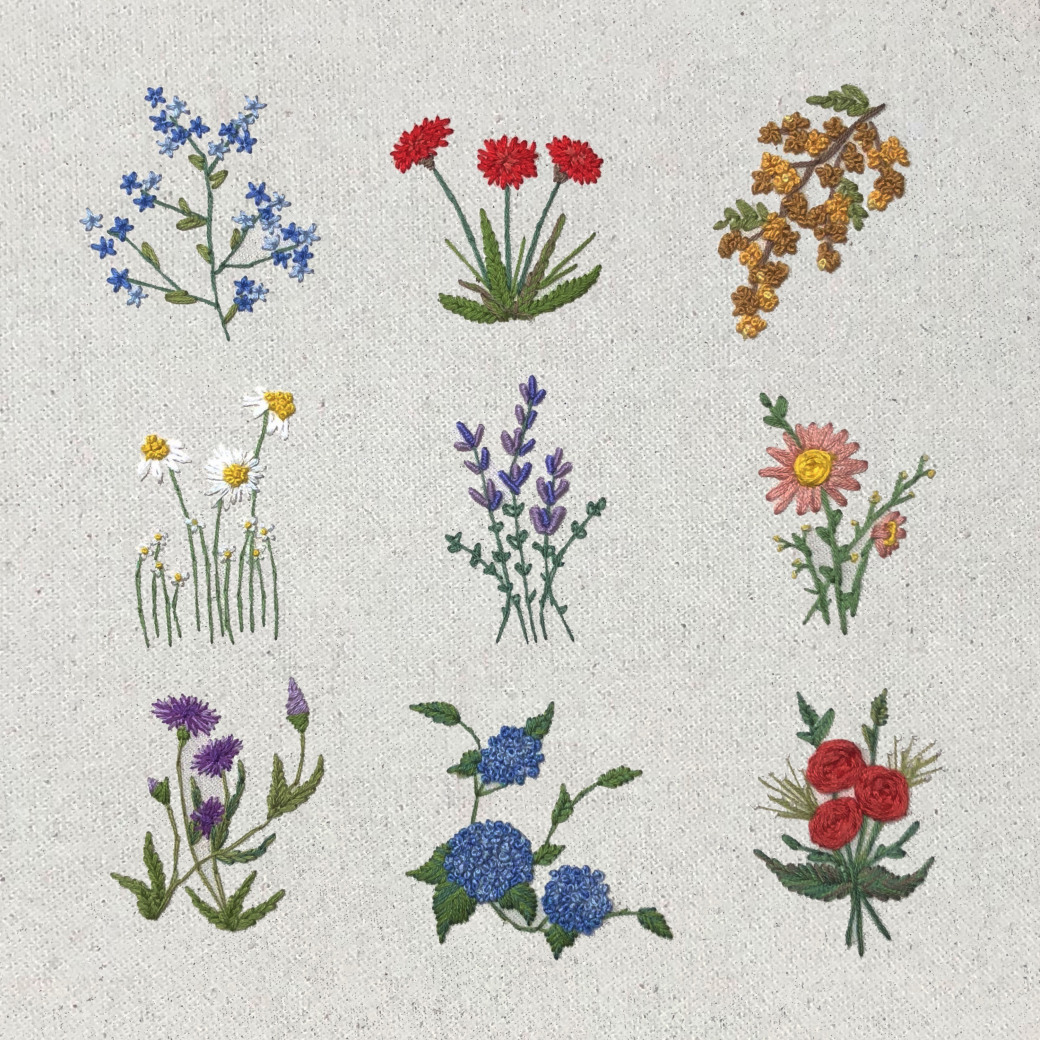 Neighbor Lady’s brand of tangled, organic rock ’n’ roll delivers copious amounts of wisdom — the kind that can only be gained from experience. The group’s debut LP, Maybe Later, is steeped in misty memories punctuated by occasional bursts of sunlight, all wrapped up in Emily Braden’s passionate voice. Neighbor Lady began as Braden’s solo project, but as a living organism the group couldn’t exist without bassist Merideth Hanscom (Semicircle), drummer Andrew McFarland (Reptar), and guitarist Jack Blauvelt (Dana Swimmer). The embroidered flowers on the album cover set the tone for Braden’s gentle, melancholy visions, which stand out even in the psychedelic warbling of the album’s closer, “Wring Me Out.” It’s often difficult to separate authenticity from aesthetic in folk-rock. Braden’s plain-spoken lyrics, however, overflow with honesty as she channels the casual poetry of Carole King, the shimmering voice of Jenny Lewis, and the mystical energy of Feist.

Though Maybe Later boasts only seven songs, following Neighbor Lady’s winding path can be demanding. Braden clings to her dissolving dreams amid the album’s requisite sad song, “I Wish Nothing,” and it’s worth the emotional toll it takes. Throughout the album, polished hooks meet pastoral, heartland rhythms that invoke a connection to the land, recalling the energy of ’90s era Tom Petty on the intro track “Let it Bleed.” The playing is inspired, even if it’s slightly off the cuff. Braden’s emotional and melodic range ties the record together, leaving the listener swimming in indelible waves of nostalgia. ★★★☆☆