Little Steven & the Disciples of Soul play Center Stage May 16 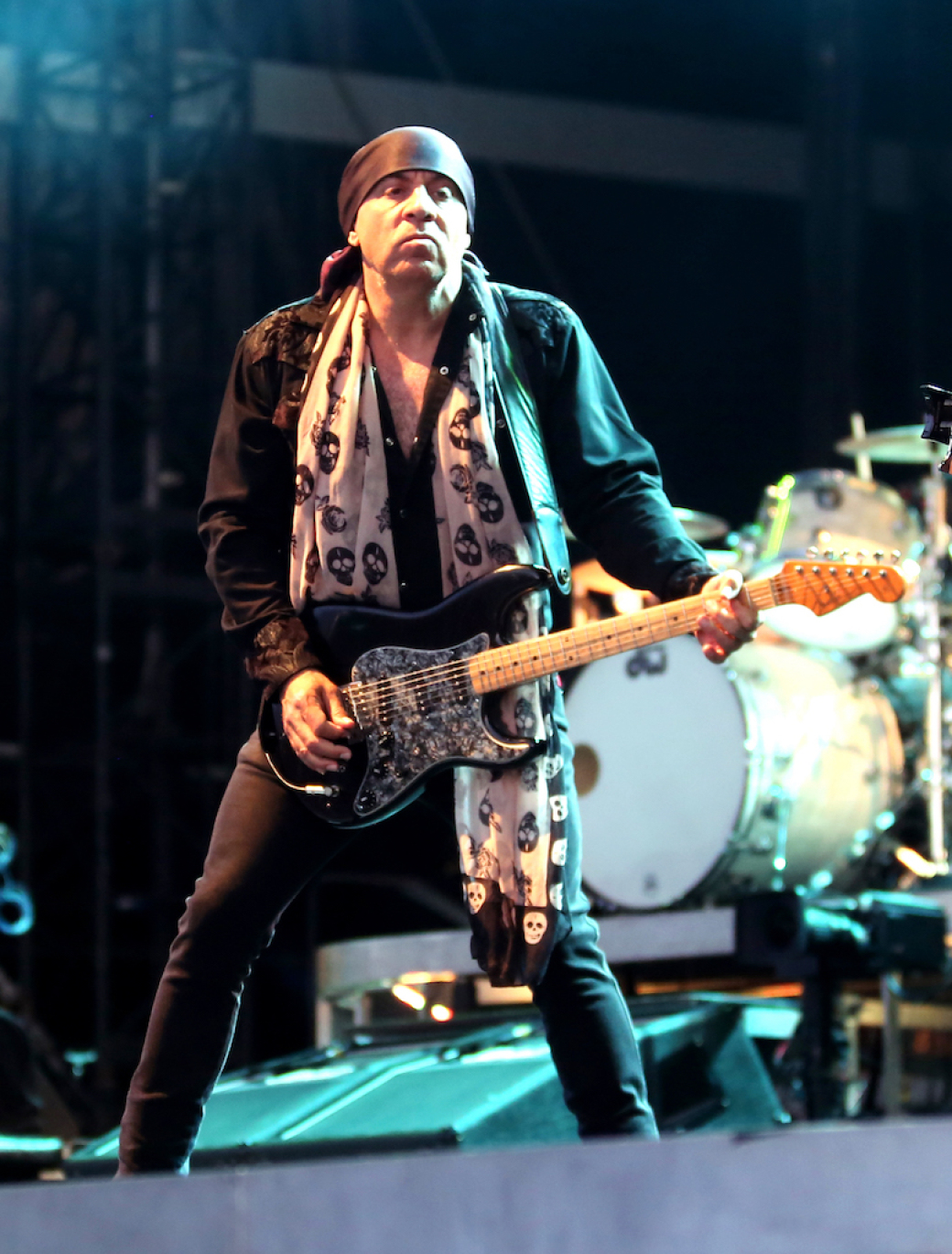