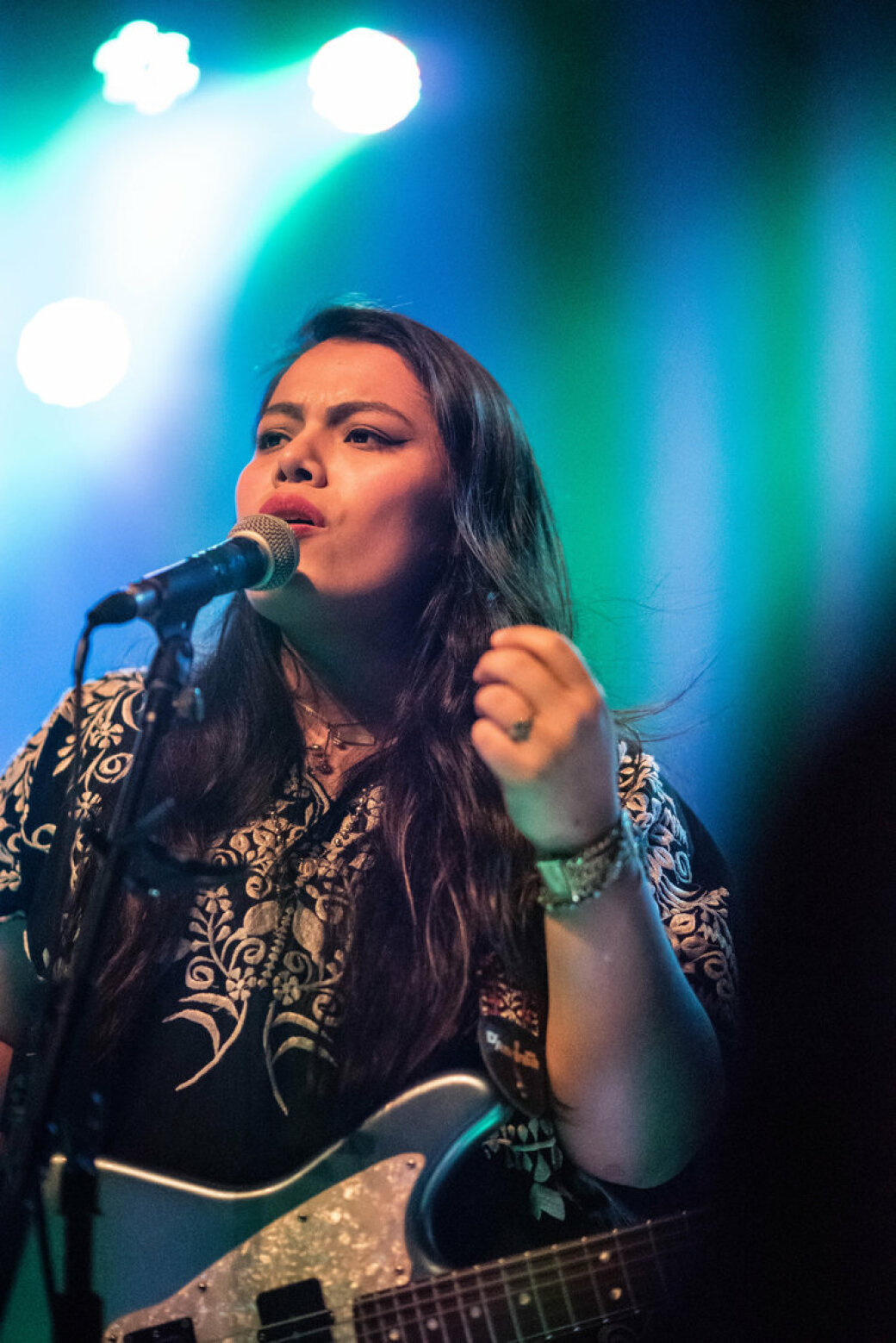 With DIY forming such an integral part of the Atlanta music scene, a platform for rising local artists is crucial to fostering the city’s ever-changing identity. Atlanta music blog Georgia Local Spotlight takes the lead by curating a series of four shows designed to champion up-and-coming young acts that might not receive attention otherwise. “The goal for my shows is all the same,” says Georgia Local Spotlight founder Joe Warren. “To give our incredible locals exposure to the public so they can realize their talent, and to show continuous support.”
“May Melodies” kicks off the series May 10 with performances by emerging rockers Groove Moose, City Playgrounds, Mixed Tribe, Youngest, and PV-23. “A Lotta Sh*t To Talk About” unfolds May 17 featuring hip-hop acts Boregard, BrownPaperBag, T. Mason, Sid Worthy, and Willis the Lion. For the third installment, on May 24, titled “the Acts of Queens,” and featuring performances by Bitter (pictured above), Motherborg, the Bystander Effect, and Yams Club, Georgia Local Spotlight celebrates the women of Atlanta music by focusing on notable new acts fronted by women. Part four, “Sounds from Another Planet,” on May 31 features performances by progressive and math rock acts Cinema Novo, Help! Computer, Palpable Defeat, and Scarlette Saturn. All four live performances will feature pre-show interviews with the bands, and the sets will be filmed and potentially live streamed; each Spotlight offers a chance to learn about a whole new crop of musicians with Georgia on their minds. — Will Cardwell