Helios Creed and Co. are on the road supporting their latest album, 'Techromancy' 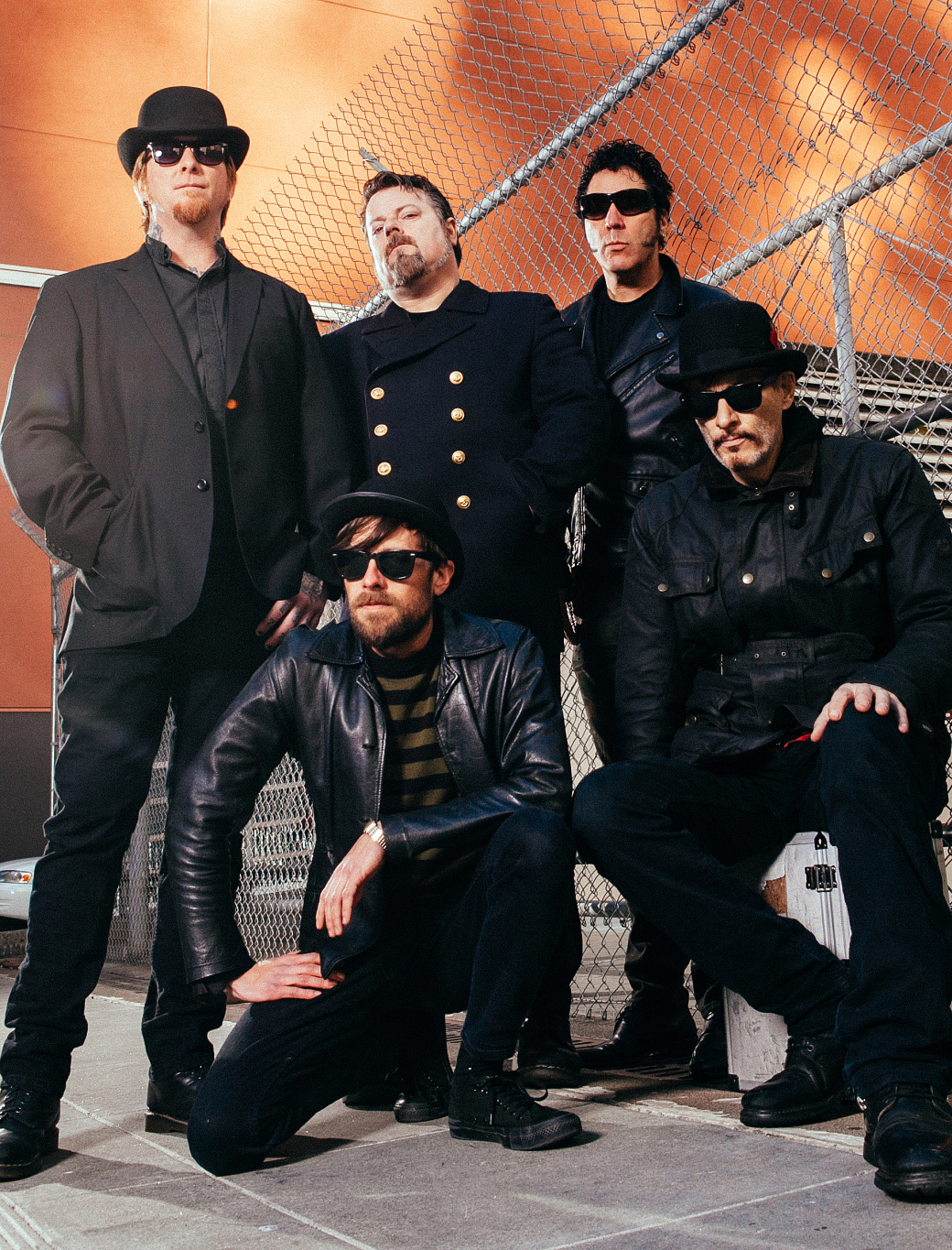 Chrome is one of those bands whose legend makes them seem so much larger than life that the possibility of seeing them play live doesn't seem real. However, singer and guitarst Helios Creed and Co. — Tommy Grenas (Keyboard), Aleph Omega (drums), Steve Fishman (bass), and Lou Minatti (guitar) — still pop up from time to time, reminding the world of the proto-insudtrial rock legacy the group kicked off in the mid '70s.

The San Francisco-based outfit is on the road playing songs from its 21st album, Techromancy, released in 2017 via Cleopatra Records. This latest album is a return to the crisp rhythms and acid-punk form of the group's early '80s peak, evoking such powerful, staple albums as 1980's Red Exposure and 1982's 3rd From the Sun.