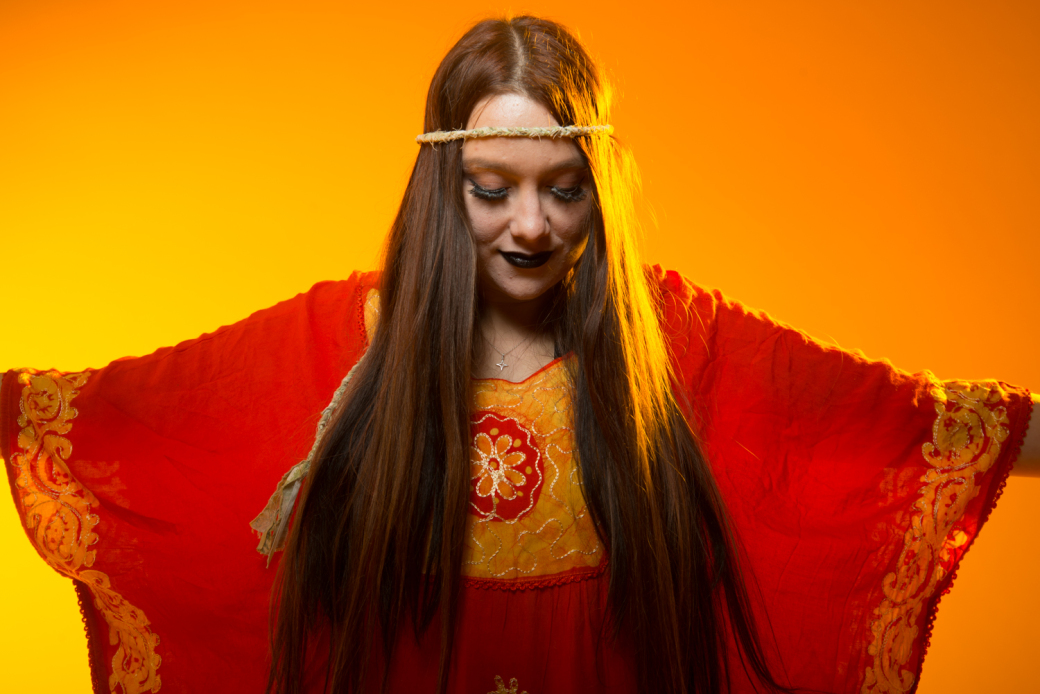 The artist market that says it’s okay to begin Christmas shopping as early as September | more...
Search for more by Lauren Leathers