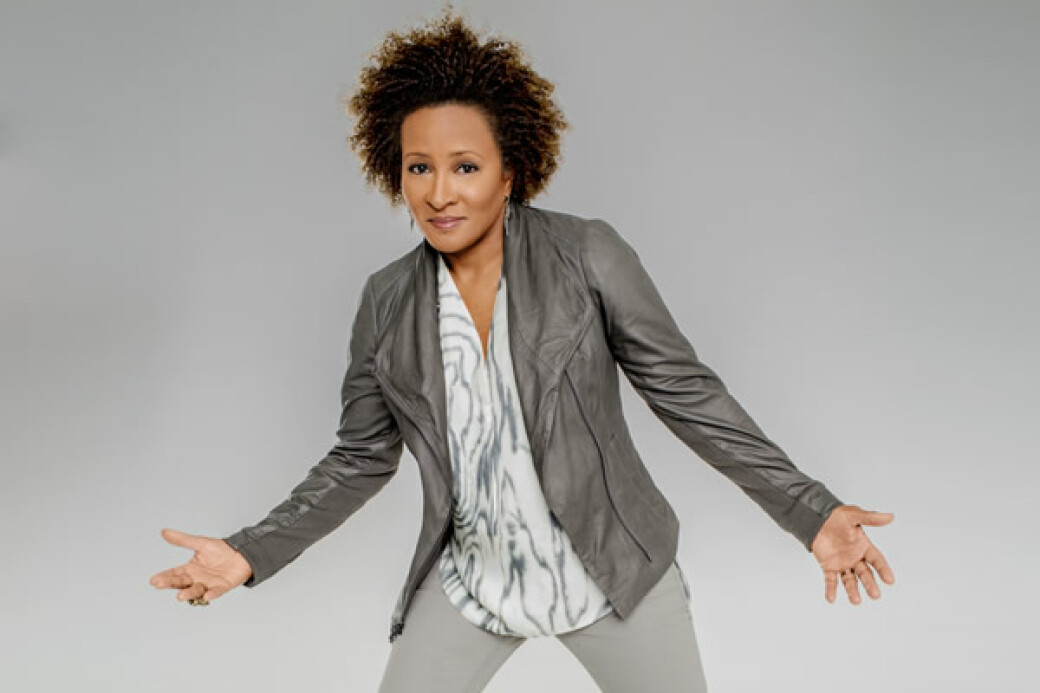 It’s been 49 years since the Stonewall Riots in New York City. Now, the Atlanta Pride Committee and the LGBT Institute at the National Center for Civil and Human Rights are honoring them with a night of comedy and advocacy. Many iconic LGBT artists will converge at the Fox Theatre, including comedic double-header  Wanda Sykes and Tig Notaro with support from new wave legends Blondie. Emmy-winning Sykes has written for and acted in a plethora of shows, stand-up specials, and films. Grammy-nominated Notaro recently created and starred in her own Amazon series and released her latest special, Happy to Be Here, on Netflix. This is a rare opportunity to see two comedians of this caliber on the same stage, so don’t miss out.

The edgy comic stops by ATL on her ‘Laugh Your Head Off’ world-wide tour | more...